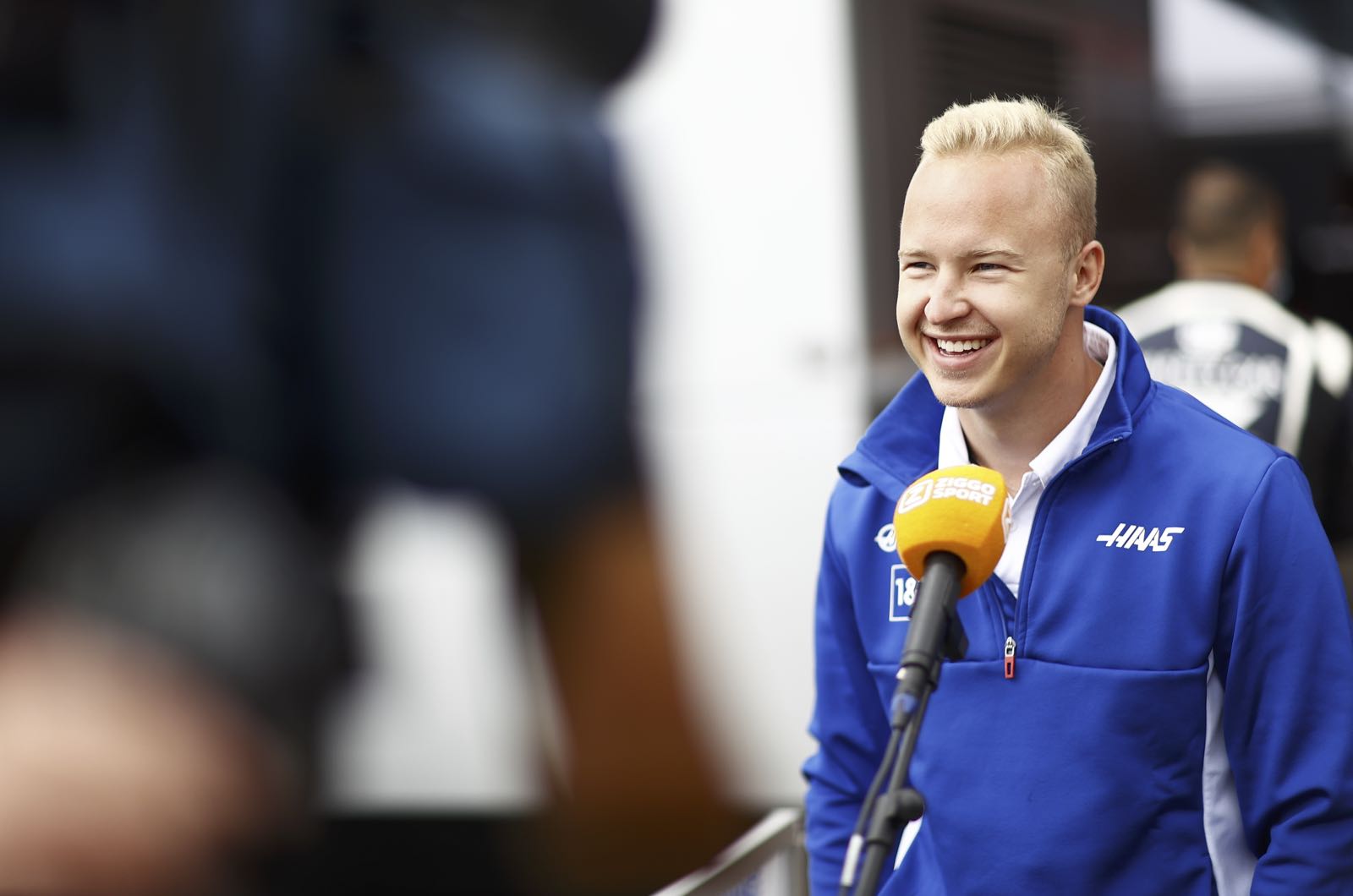 Nikita Mazepin says he would not return to Formula 1 with the Haas team.

"I can't say for sure whether they responded, so I'll double check the information," 23-year-old Mazepin, who was ousted by Haas along with his father's company Uralkali amid the outbreak of the Ukraine conflict, told Tass news agency.

"But despite the sanctions, it is possible for me to receive compensation and debts," he insisted.

"The sanctions do not give anyone the right to circumvent the laws prescribed by contract law. I believe in truth and that the judge will do his job."

He would not specify precisely how much he is suing Haas for.

"First of all, they owe the salary for last year," said Mazepin.

"It was supposed to be paid monthly, but due to small issues with the accounting department, this did not happen as it should have. It is a number with five or six zeroes.

"I would go to their accounting department, but the sanctions do not allow me to fly. There is also bonuses, material losses because I was counting on the long-term contract, image losses, even a Formula 1 car that was in the contract but did not come to our country.

"This is all about last year - nothing to do with this season," he revealed to Avto Radio.

But Mazepin said the biggest thing that cannot be compensated for is the loss of his Formula 1 dream.

"I wanted to be in Formula 1 all my life," he said. "I had made it and I know without a doubt what I'm capable of doing in a competitive car."

However, he says he would not return to Haas if invited.

"I don't want to go back there even if the rules are followed, because I don't want to be in Formula 1 at any cost," said the Russian. "Human qualities are also important to me.

"So when a team boss behaves like that, then I think there are nine other teams with whom I can have a dialogue."

Mazepin also thinks a future on the F1 pitwall may be a possibility.

"I think one day I will be there as a businessman," he said. "But there is no hurry."

MERCEDES YET TO DECIDE 2023 CAR CONCEPT

JARAMA TO PUSH FOR FORMULA 1 RETURN