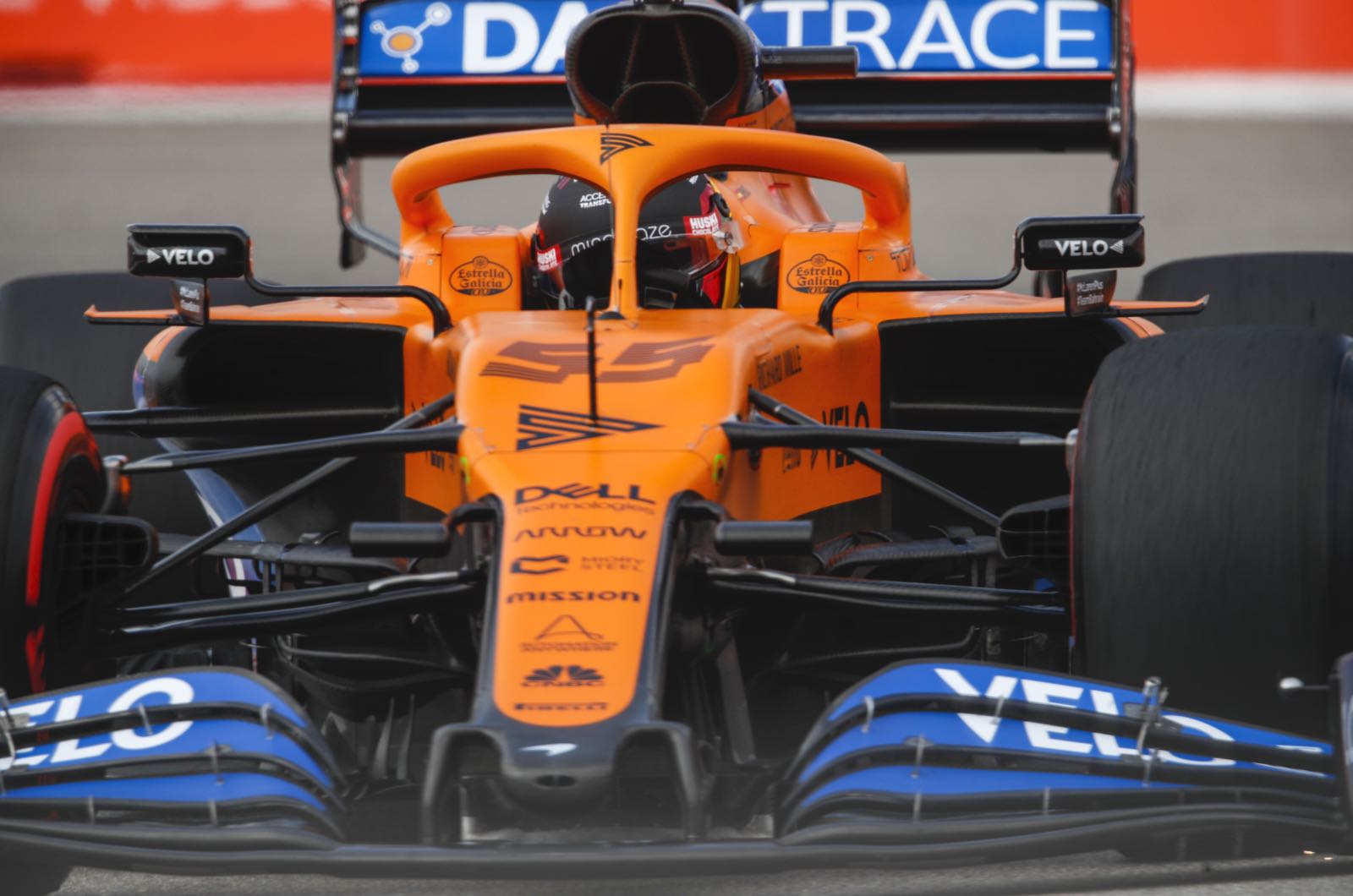 A Mercedes-style nose design is the "right way forward" for McLaren.

That is the view of team boss Andreas Seidl, who admits that Racing Point and Renault will challenge the British outfit for third place in the constructors' championship this year.

Recently, McLaren began testing a new nose, which is shaped more like Mercedes' current design than the regular stub-nosed version.

"We wanted to gain experience with it as quickly as possible," Seidl told Auto Motor und Sport.

"That is why we tested the first parts of the package as soon as they were available.

"According to the results of the wind tunnel, the new nose seems to be the right way forward for the future. There is more potential in the new concept, which will hopefully enable us to get even more performance out of the car.

"We will now gradually get more parts for this package to the track," the McLaren team boss added.