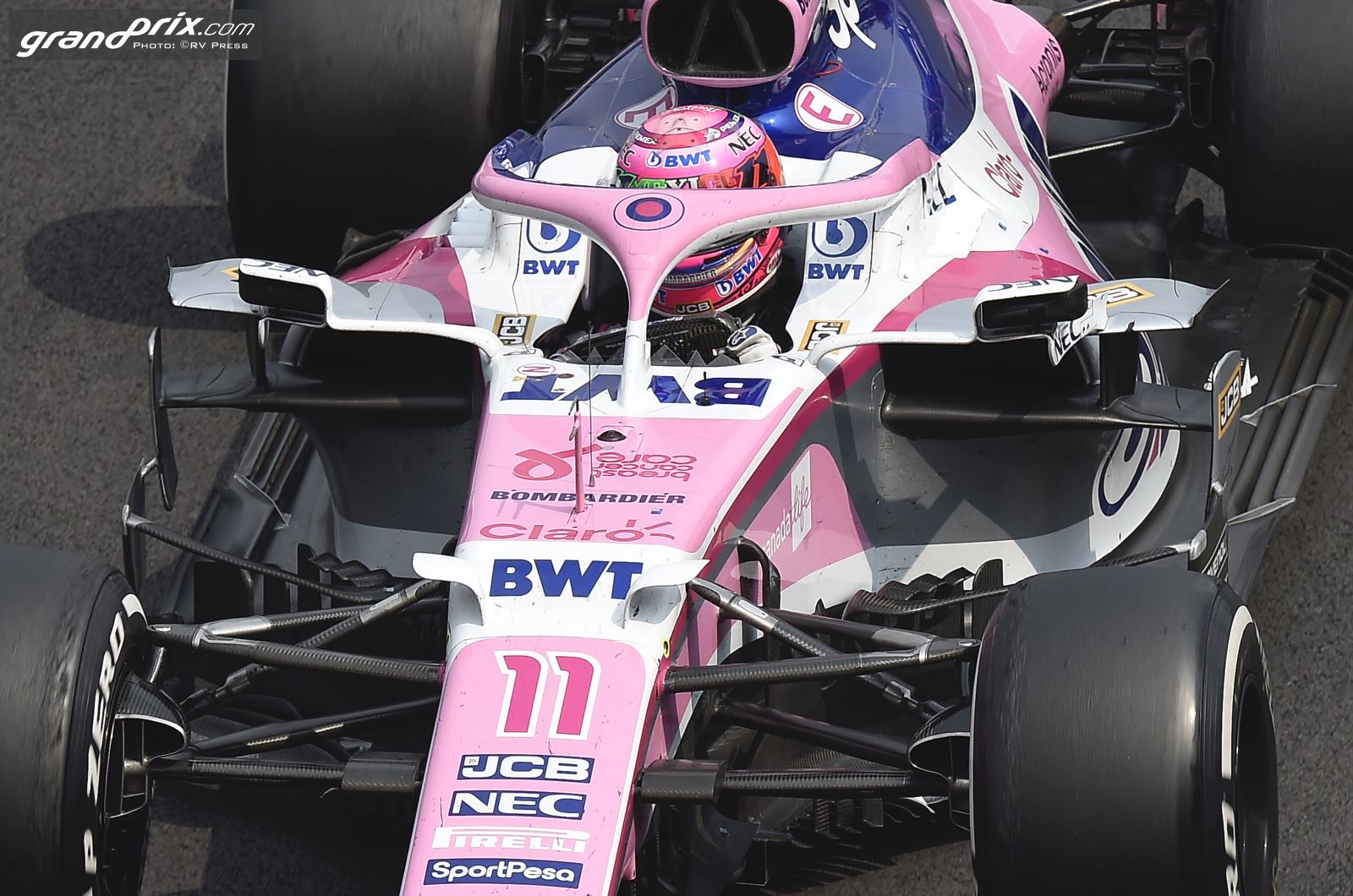 Last week, Mercedes' works team announced that after 16 years, Cowell is leaving his post in July but he will "consult to Mercedes-Benz AG on a major future project" until 2021.

"Now is the right time to move on from my role and seek a new engineering business challenge," Cowell said.

Writing in Auto Bild, correspondent Ralf Bach said Ferrari has denied that Cowell might end up at Maranello.

He said: "The next upwards career step for Cowell could actually only be a position on the board of a car manufacturer".

That comes amid speculation that Cowell might switch to Aston Martin.

The British carmaker has been taken over by Racing Point owner Lawrence Stroll, while Mercedes team boss Toto Wolff has invested and AMG's Tobias Moers is set to be the new CEO.