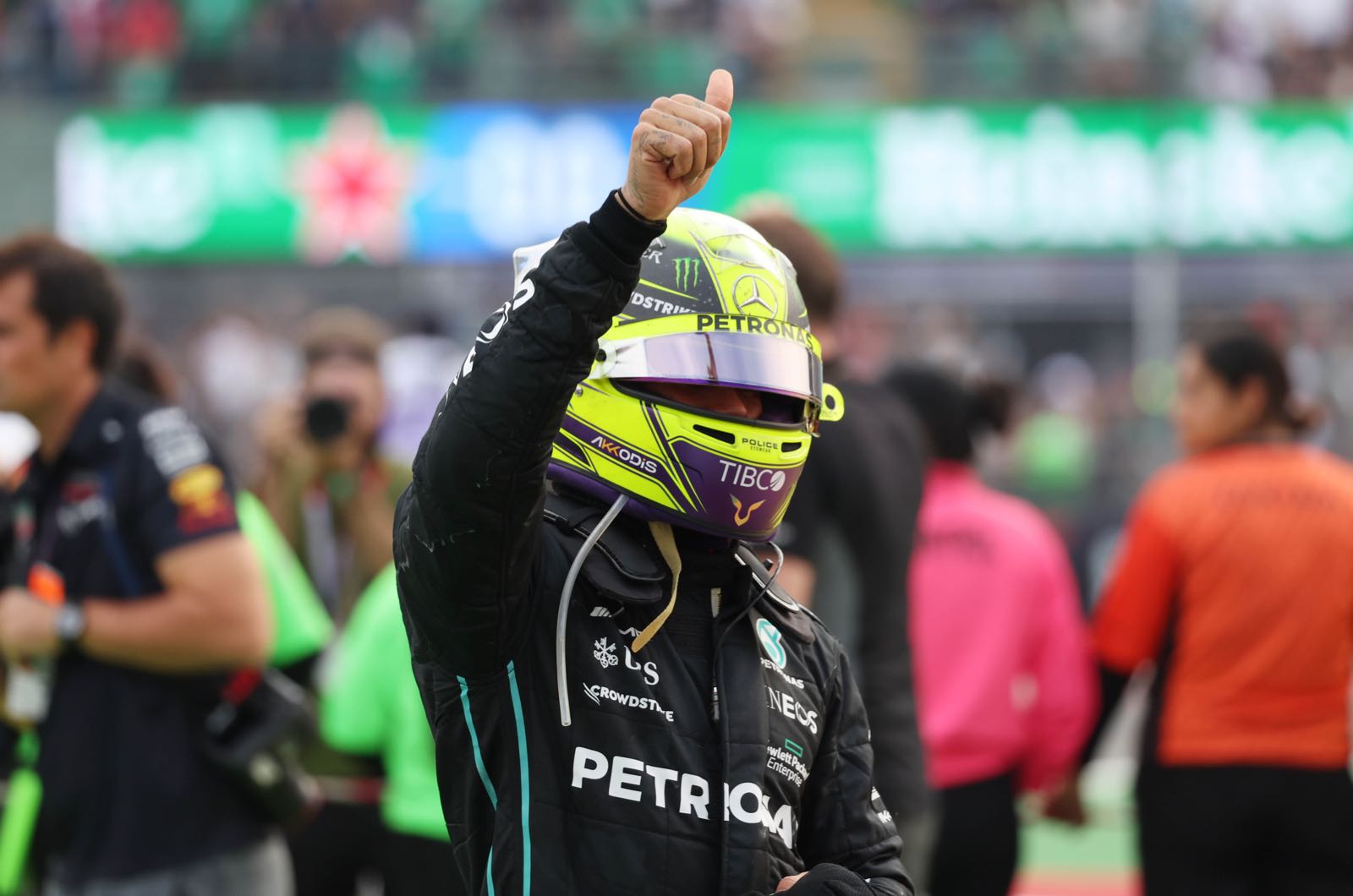 Mercedes has slammed "wild speculations" about the details of Lewis Hamilton's next Formula 1 contract.

Although some publications claim the seven time world champion has now lost his status as F1's highest earner to Max Verstappen, others have been claiming Hamilton is poised to sign an enormous new deal for 2024 and beyond.

One report said the deal could be worth as much as an eye-watering $75 million per year - and then an incredible $27m a year once he stops driving and becomes a Mercedes ambassador.

Rumours suggest Ineos boss Jim Ratcliffe, a one third team co-owner, would pick up most of the huge bill.

"Jim's part boss but partner - I'd say we're more partners because we're in this together and I hope in future to do something with Jim and build with him," Hamilton, 37, said recently.

But as the rumours spread like wildfire, a Mercedes spokesman moved to play it all down.

The spokesman explained that negotiations between Hamilton and team boss Toto Wolff are yet to even begin.

FORMER BACKER SAYS NO ONE WANTED TO FUND DE VRIES

ABITEBOUL NOT RULING OUT F1 FOR HYUNDAI