Mick Schumacher could leave F1 after 2022?

Mick Schumacher could leave F1 after 2022? 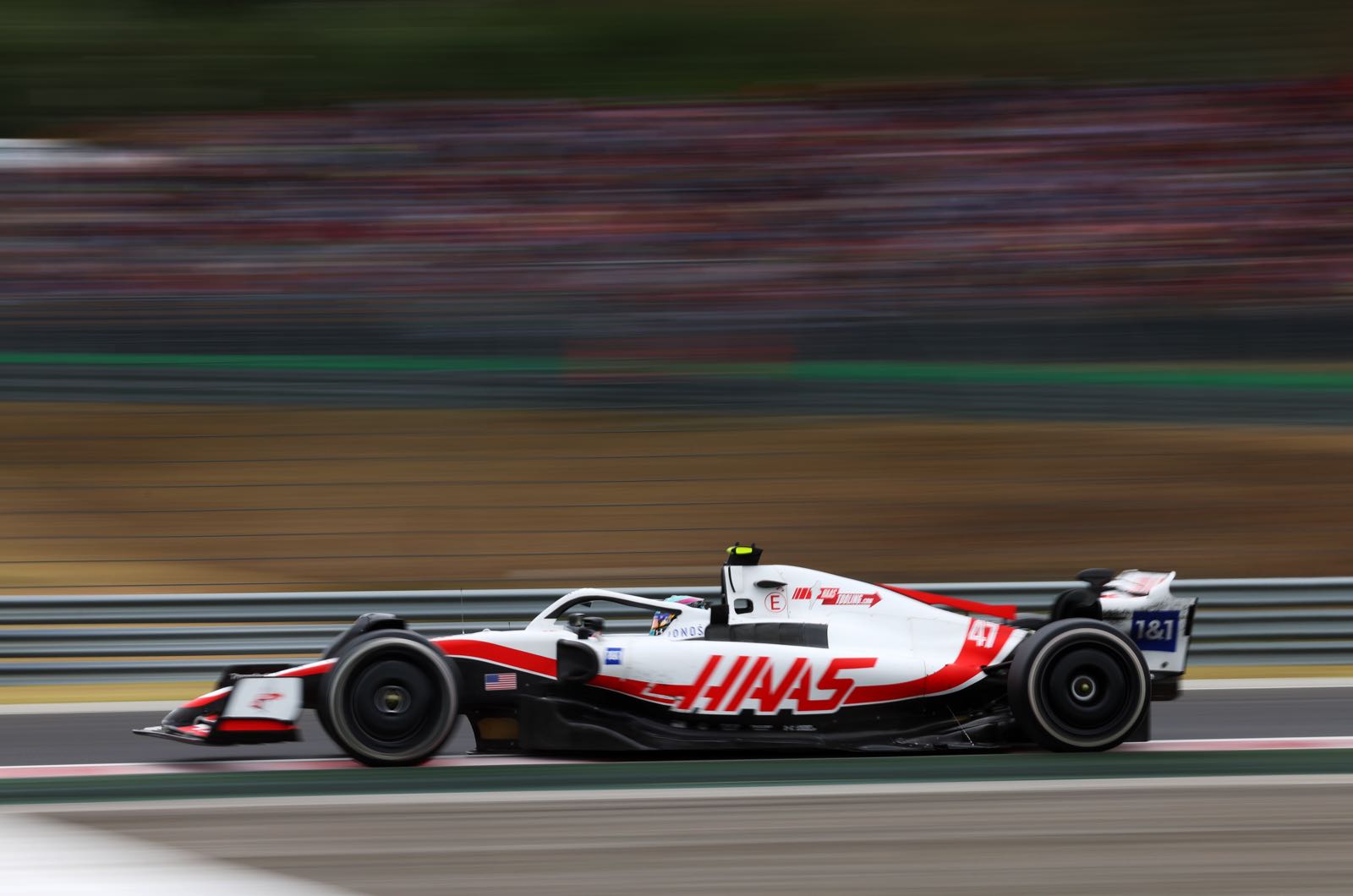 Retiring quadruple world champion Sebastian Vettel had recommended his 23-year-old countryman for the Aston Martin seat next year, but the team signed up Fernando Alonso.

"That means there is only Haas for next season. It's now important for him to negotiate well in the next few weeks to secure his seat."

Indeed, having been highly critical of Haas in recent weeks, Mick's uncle Ralf Schumacher is suddenly now talking up the small American team.

"For my nephew Mick, Aston Martin would have been a good option," he told Sky Deutschland.

"But he's already with a team in Haas that is doing a good job and making progress. Mick's performance has improved significantly over the past few weeks, so I can well imagine them staying together," Schumacher added.

"I don't know what else Haas could do, because there aren't that many experienced drivers on the market. And we can see that new drivers need a long start-up time with these cars and no testing."

Bild newspaper correspondents Silja Rulle, Michel Milewski and Tom Kollmar claim that there have already been "initial talks" between Mick and Haas about 2023.

"But the relationship between the two parties is difficult," they acknowledged. "Gunther Steiner has been publicly critical of Mick in the past."

According to Bild, another big problem for Schumacher is that he may be losing the support of Mattia Binotto, as the German is a leading Ferrari academy driver.

Even Williams is apparently not an option for Mick.

"Alex Albon is staying and engine supplier Mercedes would like to see its driver Nyck de Vries replace Nicholas Latifi," the newspaper claims.

"What that means it that we face a year without a German driver in Formula 1."

Mick's final chance to stay in Formula 1 could be a seat at Alpha Tauri.

"Yuki Tsunoda hasn't been decided yet, but he is number 1 on our list," Dr Helmut Marko told f1-insider.com.

"We haven't had any talks with Mick Schumacher. He's a Ferrari junior."