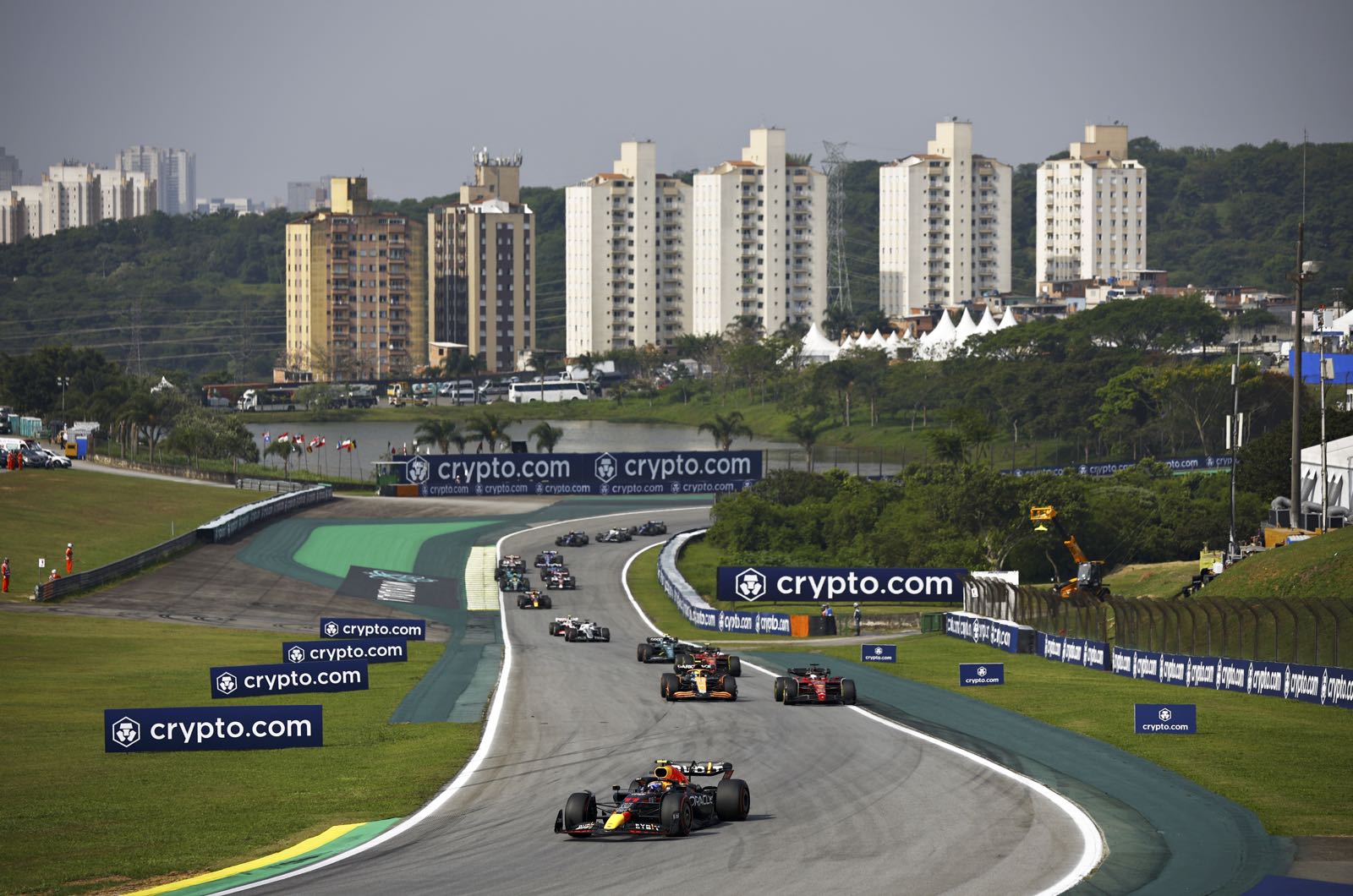 The FIA president's announcement the Federation would be "launching an Expressions of Interest process for prospective new teams for the FIA Formula One World Championship" was greeted with enthusiasm by fans worldwide, but, interestingly, received in complete silence both by Formula One Management and the ten teams that are currently competing in Grand Prix racing.

Not so long ago, Formula One's CEO Stefano Domenicali insisted, "new teams are not really a need for Formula 1 today." He then added that, "by adding one or two, you may open up some driving seats. But we need to also have the right dimension in what is successful for the sport. I think in that respect there is the evaluation of the sustainability of the team, the evaluation of not being too crowded with that."

With Andretti knocking on his door for more than one year, since the planned takeover of Sauber collapsed just days before the 2021 USA Grand Prix, it was clear the Italian was not too keen on handing an entry to the American team, but Mohammed Ben Sulayem seems to have a different idea, at a time it's clear the FIA is pushing to claim control of the sport and the Formula One Group is keen to retain the power gained during Todt's presidency.

In any case, looking at how the Expression of Interest process worked last time around, it is virtually certain any new entry that might be accepted won't be effective before the start of the 2025 season, begging the question of why should a new team design and build a car for that season only to be forced to start from scratch one year later as the 2026 Technical Regulations are expected to bring quite important changes not only on the Power Unit regulations but also in the design of the chassis, making them smaller and lighter.

It was back in 2013 that the FIA last launched an Expression of Interest process that eventually led to the entry of the Haas F1 Team in the championship, but the Americans only joined the fray in 2016, which gives you an idea of the timeframe required for this process to be completed.

First of all, the FIA is still at the early stages of studying Ben Sulayem's proposal and while a proposal from an FIA president can be automatically taken as an order, it will take at least a few weeks before the criteria imposed on all applicants will be decided. Then, of course, there will be a period during which prospective candidates will have to provide all the necessary details of their project, including financial guarantees, key team personnel CV's, operational plans and so on, that will then be carefully analyzed by the FIA, in consultation with Formula One and, most likely, all ten teams, before a decision is made.

While it's always possible no candidacy is deemed worthy of a Formula One entry, even if one new team gets the nod, it will have to wait a minimum of 12 months before being allowed to compete. This means that if this process is not completed before the start of the coming March, then no new entry will be granted for the 2024 Formula One World Championship. And given the complexity of this process, even once it gets officially started, it's almost certain the tender to be launched by the FIA will be directed at allowing a new team for the 2025 season. And with new rules coming the following year, the smart move will be to make this new tender a quest for new teams to enter Formula One by 2026 only. Which may explain why Ben Sulayem's tweet was received with complete silence by all other Formula One stakeholders.