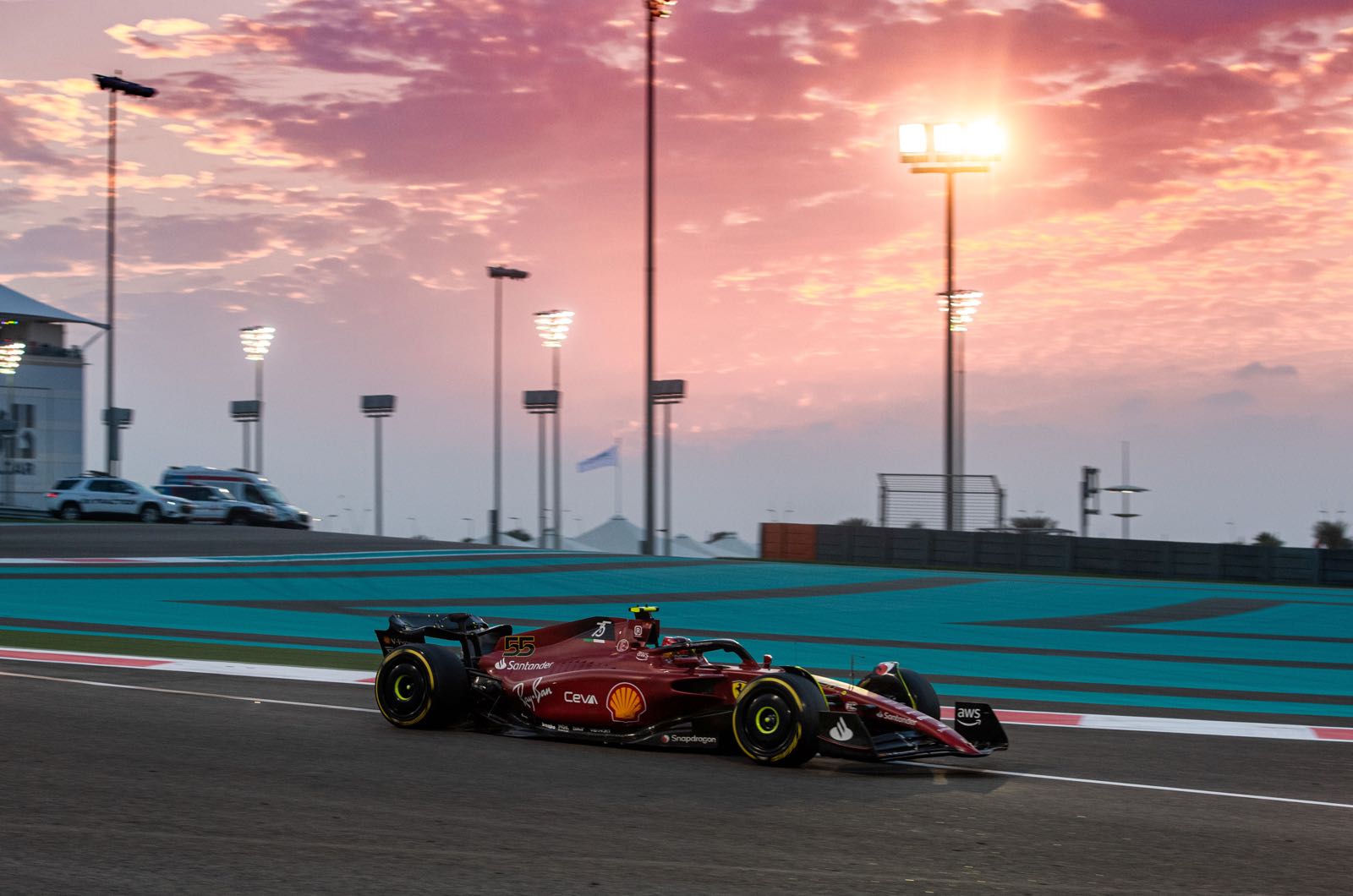 Adrian Newey is the key to Formula 1's next championship battle in 2023, according to former Ferrari driver Jean Alesi.

When asked about his former team's chances against Red Bull this year, the 58-year-old Frenchman also thinks Ferrari will face a second challenger.

"But if we really look at how things are, the real factor to consider is Adrian Newey. Ever since F1 announced that there were new rules and that engineers were given freedom, Newey has been making a difference," he added.

Adrian Newey, who is Red Bull's chief technology officer, is arguably the most famous and successful Formula 1 car designer in history.

"In the end they are small gains," said Frenchman Alesi, referring to Red Bull's renowned tendency to develop a car throughout an entire season.

"That's why I don't think it's a battle between Verstappen and Leclerc, but fundamentally between Newey and Ferrari," he added.

"If he presents a masterpiece again, everything will be very difficult again this year. On the other hand, if this year's Red Bull car has something fallible and fragile, things could change."