Next moves in 2021 controversy up to new FIA president

Next moves in 2021 controversy up to new FIA president 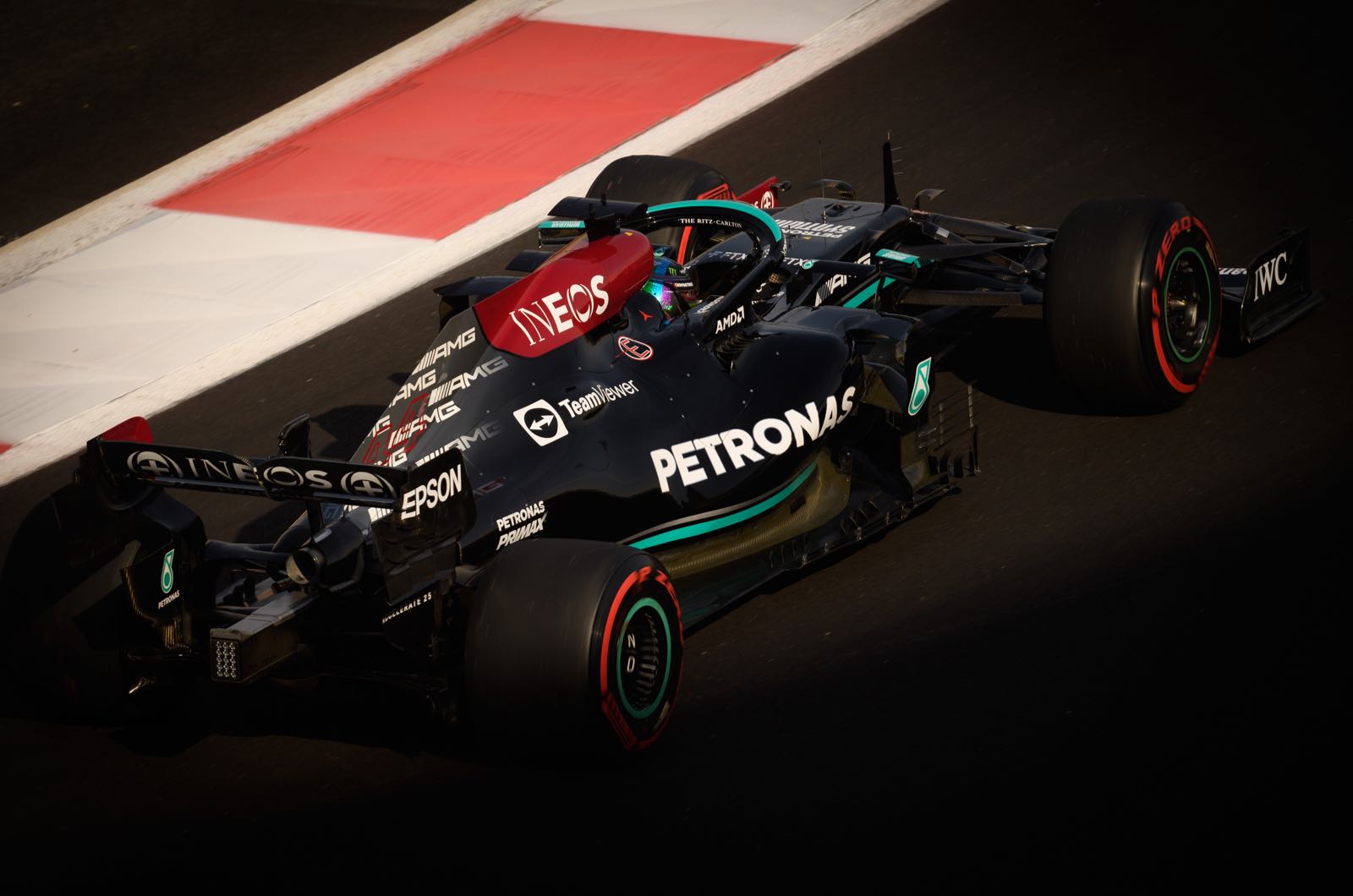 In the days before Christmas, and after the ultra-intense 2021 world championship battle, rumours are now swirling about seven time world champion Hamilton being so disillusioned with the outcome that he may suddenly retire.

"I am optimistic," he told Bild newspaper. "He was absolutely dominant in the last four races.

"That's why I assume that he will drive with us and celebrate more successes with us next year."

Former Mercedes chief Norbert Haug agrees, warning that it would be "fatal for Formula 1" if Hamilton "turns his back" on the sport in the face of arguable injustice.

"A lot of damage has been done to the sport," Wolff said, referring to the way the last lap of the Abu Dhabi finale and aftermath were handled by F1 race director Michael Masi and subsequently the stewards.

"It mustn't happen again," he insisted.

Wolff even said he can handle being called a "bad loser" for initially not accepting that Max Verstappen was the rightful world champion.

"As long as the passion for the sport and your own driver comes first, I think that's ok, but the abuse that takes place on social media is anything but acceptable," he told the Dutch publication Formule 1.

"I absolutely respect the opinions and perspectives of the Dutch fans," Wolff added.

Red Bull's Dr Helmut Marko accepts that race director Masi had "too much weight on his shoulders" in 2021, but he said the Australian should keep his job while "the system is revised".

"The stewards have made many decisions this year that have upset us and Mercedes," the Austrian noted. "A uniformity of judgments must now be established."

Marko said he also has no hard feelings about Mercedes' post-Abu Dhabi reaction.

"Mercedes made a great gesture by dropping the appeal," he said.

"Hamilton was undoubtedly unlucky in Abu Dhabi, but we were unlucky at Silverstone, Budapest and Baku. That's how racing is," Marko added.

"Now it's up to the new FIA president to work on a system that helps Michael Masi because he cannot do everything alone."

That new FIA president, succeeding Jean Todt, is Mohammed Ben Sulayem - who appears to disagree with his predecessor that F1 should "rise above" the urge to penalise Hamilton for refusing to attending the Paris gala.

"First of all, as a driver, I feel emotional but at the end of the day rules are rules," he said.

"Was he in breach? I have to look into it.

"It's easy to be nice to people, it's cheap to be nice, and also to motivate people, but if there is any breach there is no forgiveness in this," Ben Sulayem warned.

Alex Wurz, the chairman of the Grand Prix Drivers' Association, denies that Hamilton or Mercedes have hurt F1's image as a result of their post-season behaviour.

"I don't think the image has suffered - on the contrary," he told Speed Week.

"The friction we saw is ok, especially when Lewis and Max shook hands at the end. That was good for the image of Formula 1," Wurz insisted.

NEXT MOVES IN 2021 CONTROVERSY UP TO NEW FIA PRESIDENT

MAZEPIN OUT OF HIS LEAGUE IN F1 SAYS RALF