No engine clause in Verstappen contract

No engine clause in Verstappen contract 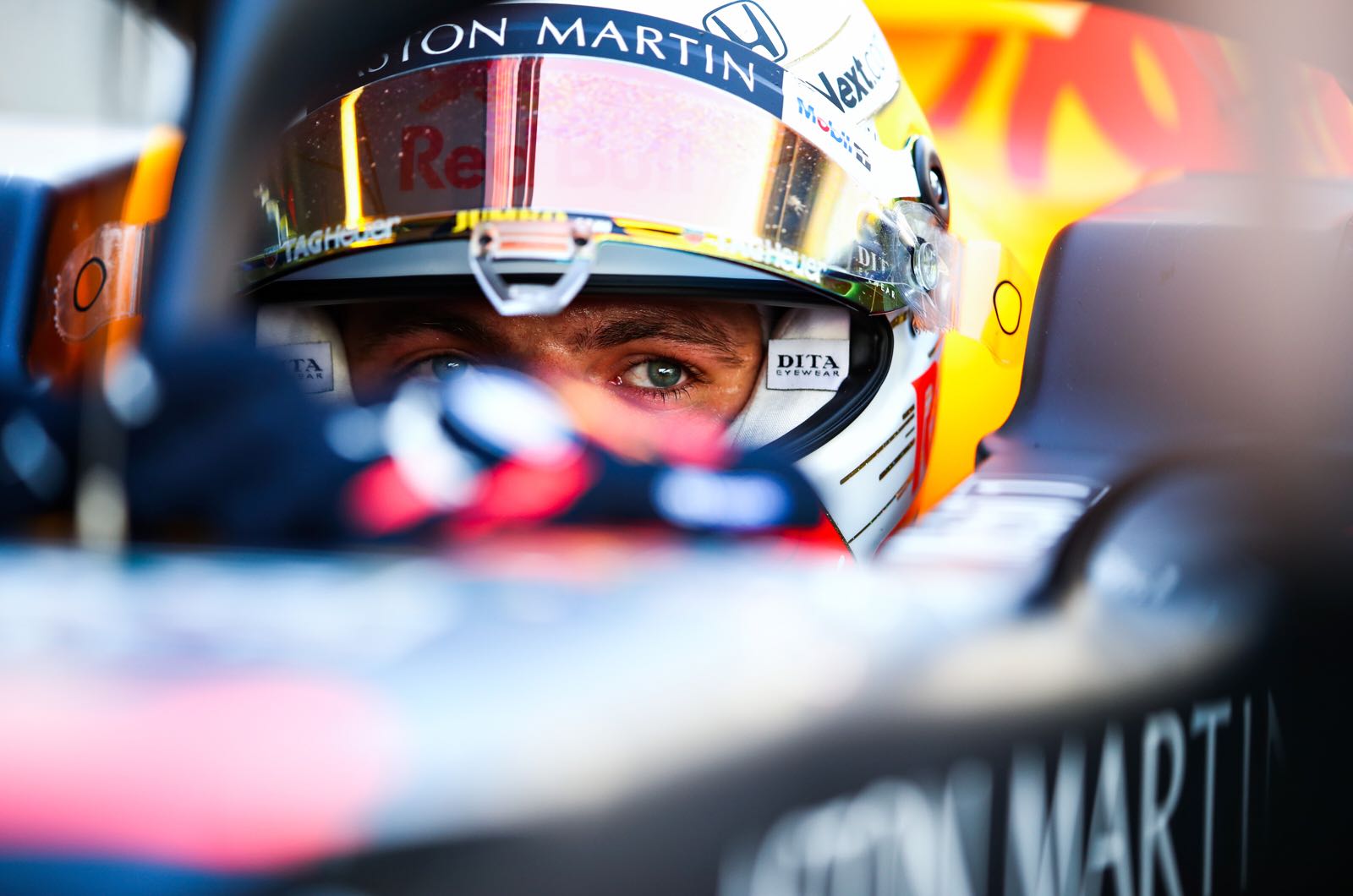 Christian Horner has played down rumours Red Bull could lose Max Verstappen in the wake of Honda's shock decision to quit Formula 1.

On Tuesday, the Dutch driver broke his silence after Honda's announcement of last Friday by admitting the Japanese manufacturer's looming departure is "a shame".

But Verstappen said that "at the moment" the situation is the same, so in that way "nothing has changed" for 2020 and 2021.

Horner denied that Verstappen, 23, might now activate an engine-related exit clause in his contract and leave.

"The contract between driver and team is confidential, but there is definitely no engine clause in our agreement with Max," he told Servus TV.

"Max is competitive, he feels very comfortable with the team and is confident in Honda's program," Horner added.

"He also knows that Honda will unveil another engine next season, and that motivates him. And 2022 is still a long way off," he said.

Indeed, Honda CEO Takahiro Hachigo announced that although the brand is quitting F1 after 2021, "We will build a new engine for 2021 so that we can win races alongside Red Bull".

There are rumours that Red Bull could buy the IP to that 2021 engine, and team up with Milton-Keynes based Mugen to finance and develop the resulting power unit program.

"The rules stipulate that an engine must be available, and Renault has already indicated that they are ready for that.

"It would also be possible for Red Bull to take it on for themselves, buying the system from Honda and perhaps getting some support.

"That would be a conceivable scenario with the option of a German manufacturer joining in 2025 or 2026," the former F1 driver told Sport1.

Finally, Schumacher said he doesn't believe that Honda is quitting Formula 1 simply because it wants to focus on 'greener' technology.

"I think it's a very convenient excuse," he is quoted by AvD Motorsport Magazin.

"A lot has happened because of corona. Many jobs are at risk and Honda is no different. The management will be concerned about costs.

"So it's not just about 'green', it's also about money," Schumacher added.