No Hamilton talks until after Imola says Wolff

No Hamilton talks until after Imola says Wolff 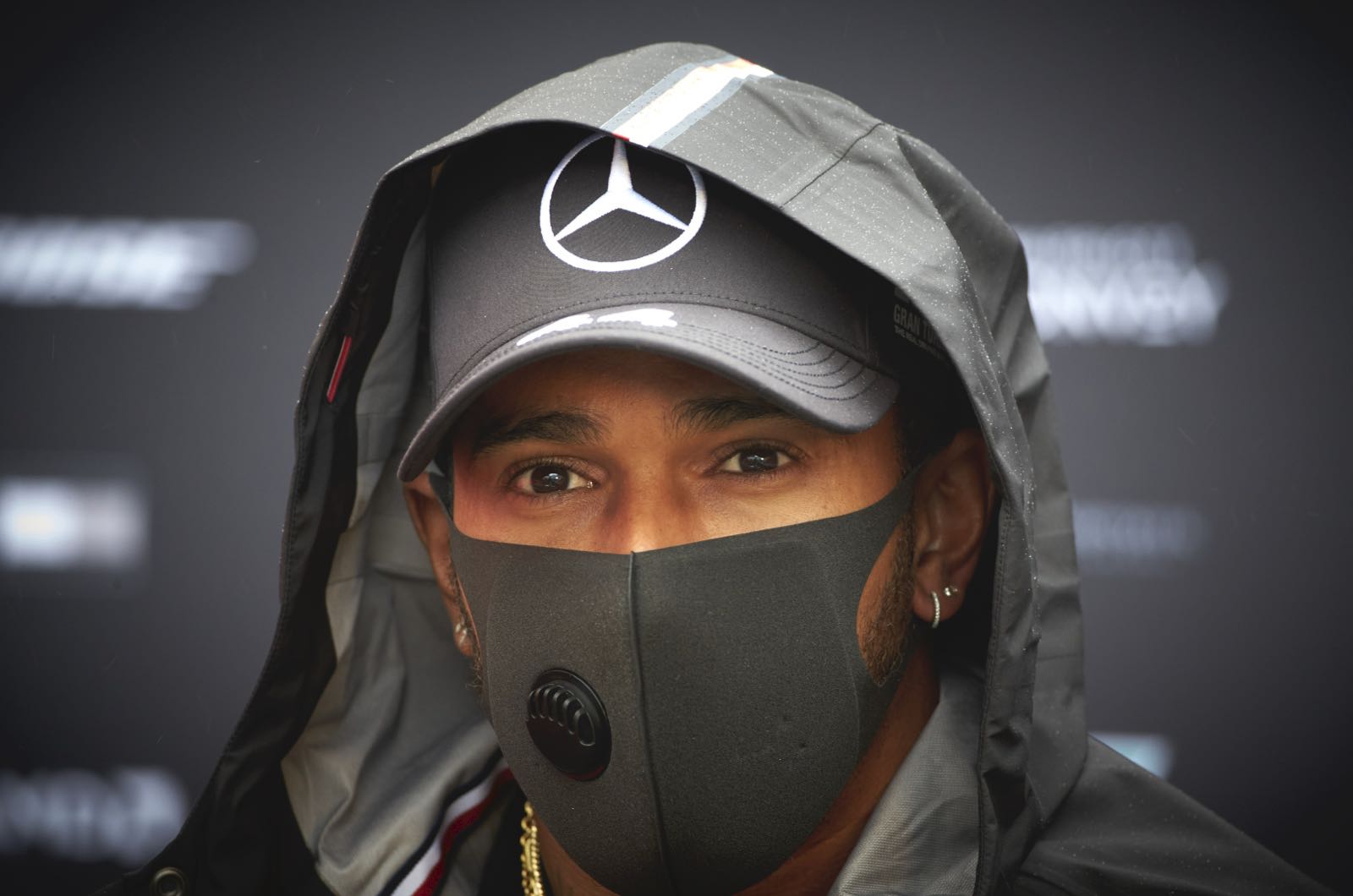 Lewis Hamilton's long-delayed contract negotiations with Mercedes are also unlikely to take place in the month of October.

That is the admission of team boss Toto Wolff, amid rumours of uncertainty about Mercedes' and Wolff's respective futures, and speculation that Hamilton is holding out for a pay-rise for 2021 and beyond.

"We want Lewis in the car and he wants to be in a Mercedes," Wolff told the Austrian broadcaster ORF at the Nurburgring.

"Somehow that hasn't happened yet," he added, when asked about sitting down at a table with the six-time world champion to discuss his next deal.

"He's (based) in Monaco and I'm in England," Wolff said. "You can't just travel from one country to another at the moment."

The Austrian indicated that the definitive contract talks with Hamilton are unlikely until the next three European races at the Nurburgring, Portimao and Imola are over.

"Then one of us will take the first step," said Wolff.