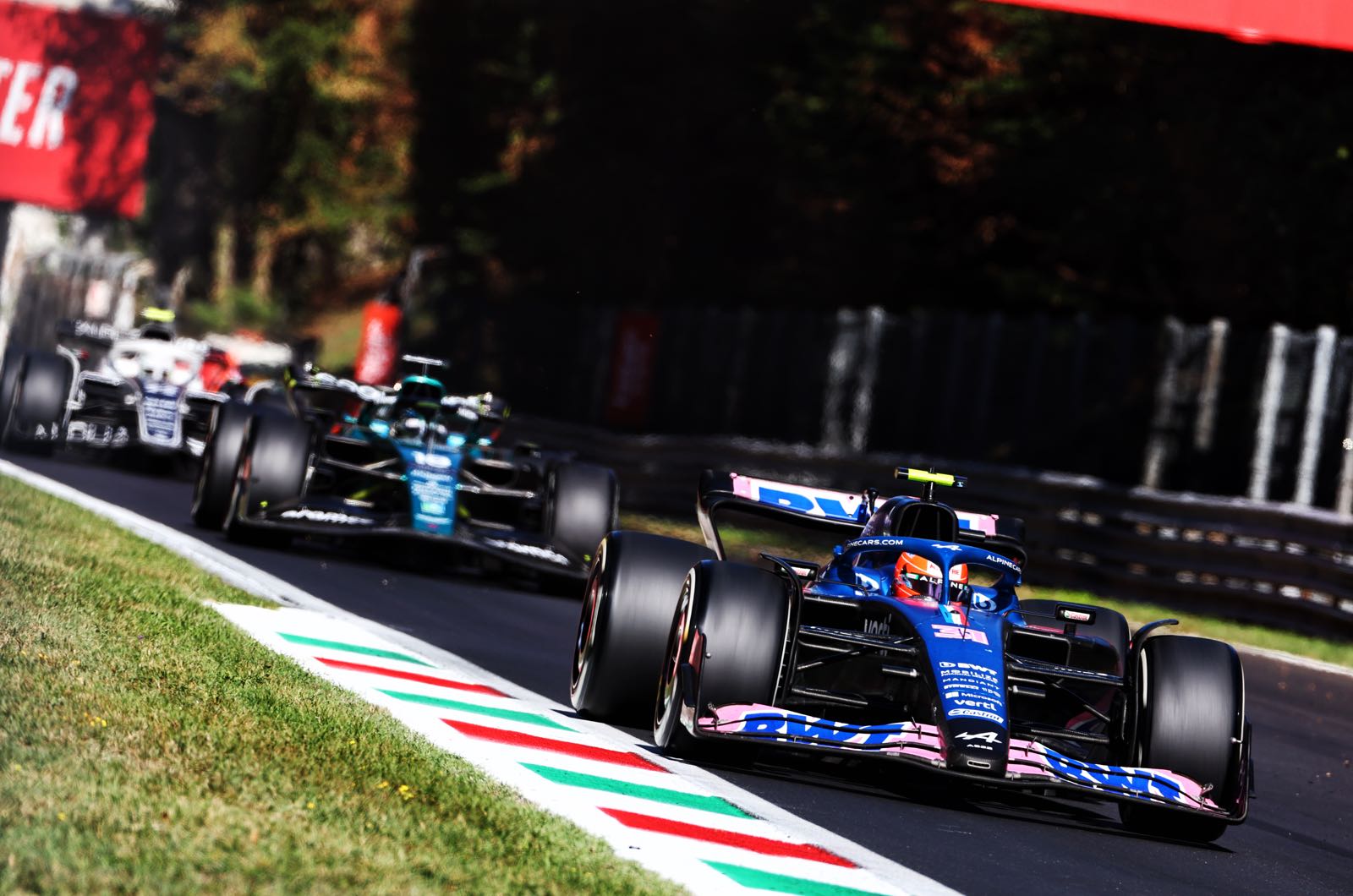 Formula 1 should consider a major rule change to end the confusion about where drivers line up on the starting grid ahead of grands prix.

As the 2022 season enters its final phase, recent grids have looked considerably different to the actual results of qualifying due to a flurry of grid penalties for engine component changes.

In F1, to keep costs under control, drivers are severely limited in the major engine components they can use for the full 23-race season.

The most recent penalty shakeup at Monza moved Pierre Gasly to ask his fans on Twitter ahead of the Italian GP: "Can someone tell me in which position I will start tomorrow's race?"

"Obviously no manufacturer is able to provide engines that can withstand so many races. We want too much. There are too many races," said the Alpine driver.

"I think the rules for next season need to be revised to slightly increase the number of power unit elements that we can use," Ocon added.

F1, TIFOSI, UP IN ARMS OVER MONZA GP ANTI-CLIMAX

WILLIAMS MAY NOT SIGN DE VRIES FOR 2023 SAYS LAMMERS