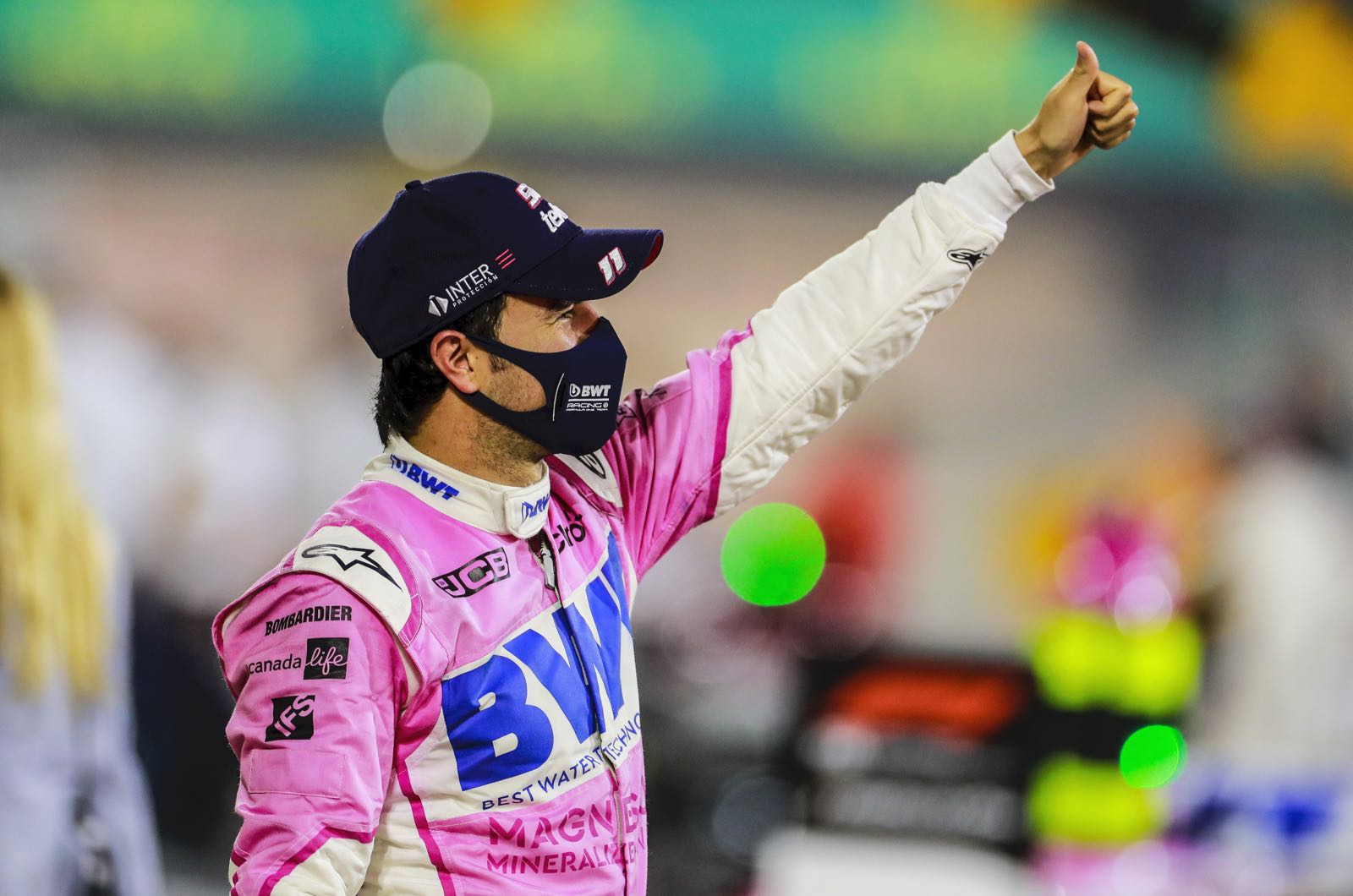 Sergio Perez looks set to get an early taste of life at the wheel of a Red Bull cockpit.

Reports suggest that the Mexican, arriving in 2021 to replace Alex Albon who struggled alongside Max Verstappen, will get a one or two-day hit-out - probably in the 2018-spec, Honda-powered Toro Rosso at Silverstone.

"It will be very difficult for him to find his way straight away in just one test," team boss Christian Horner, speaking after the three-day official pre-season test in Bahrain for March 12-14 was officially confirmed, told motorsport-total.com.

"Sergio does have the advantage of having a lot of experience. Of course we expect him to be close to Max and to challenge him - just as we had with Daniel (Ricciardo) and Max for three seasons," Horner added.

"Hopefully Sergio can play a really important role for the team in getting both cars close to the Mercedes on a consistent basis."