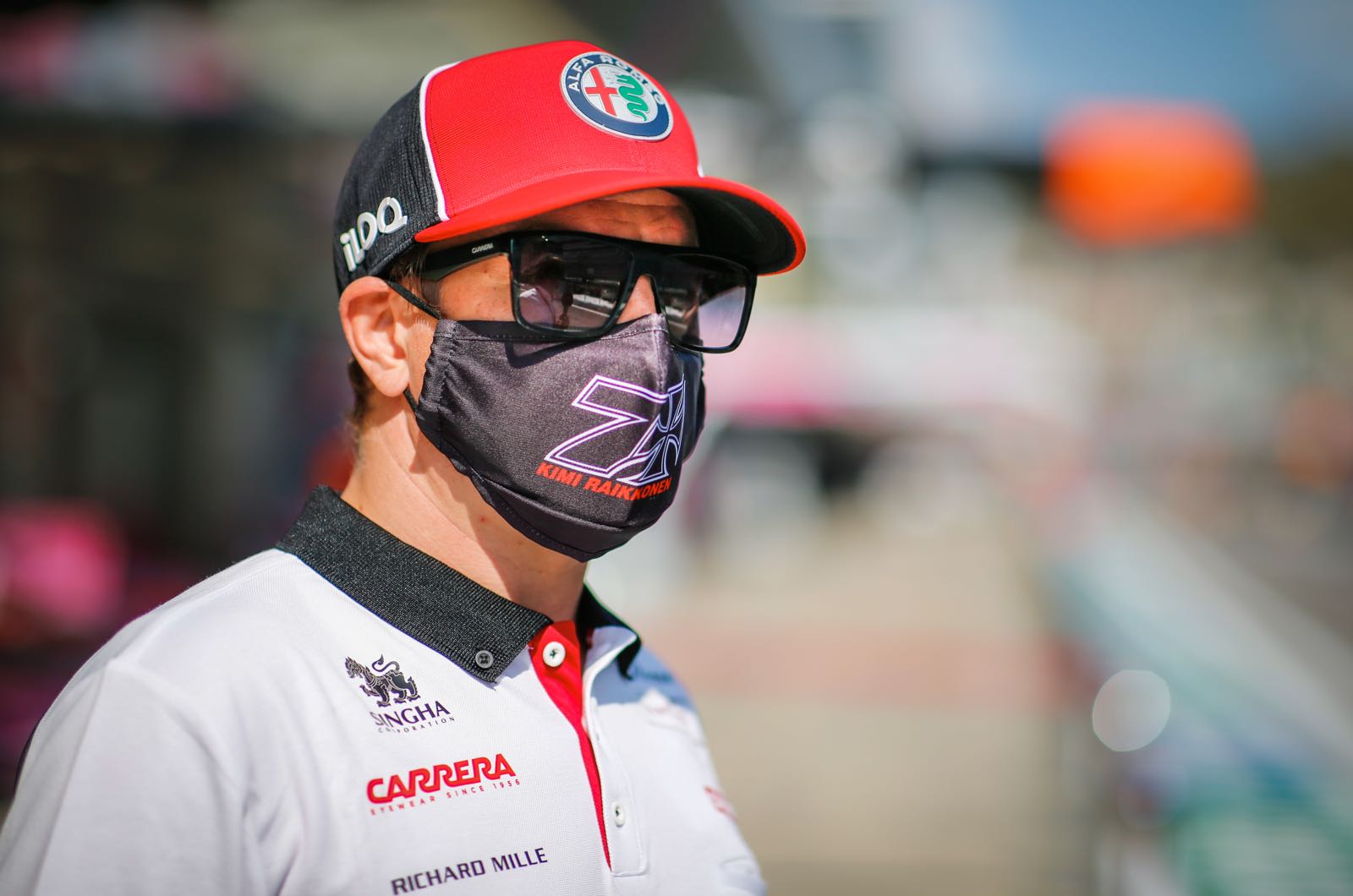 Kimi Raikkonen has hit back at reports that he has now signed up to remain with Alfa Romeo in 2021.

Media sources claim that the Finn's new deal, and that of his expected 2021 teammate Mick Schumacher, will be announced by the Swiss-based team on Friday.

"Nothing has been decided yet," 40-year-old Raikkonen insisted at the Nurburgring.

"There are discussions with the team, but in the end it will be my decision.

"There is no option in my contract - I can assure you that this is false information. I didn't sign anything yesterday, today, last week or last month," Raikkonen added.

Raikkonen said he hasn't even read the reports about his next move, revealing: "Over the years I stopped reading about myself because 90 percent of what is written is not true.

"But if I had stopped enjoying racing, I would not be here."

Raikkonen said Formula 1 has changed a lot since he debuted as a controversially young and inexperienced driver in 2001.

Compared to then, he said Formula 1 now has "more people, more technology, more money, more politics. At the beginning it was more old school."

As for the expected news about Mick Schumacher becoming his teammate next year, Raikkonen answered: "I don't know him very well, but his results are promising. In many ways he is like a copy of his father.

"I'm glad he is working with us this weekend and I hope the weather isn't too bad for him."