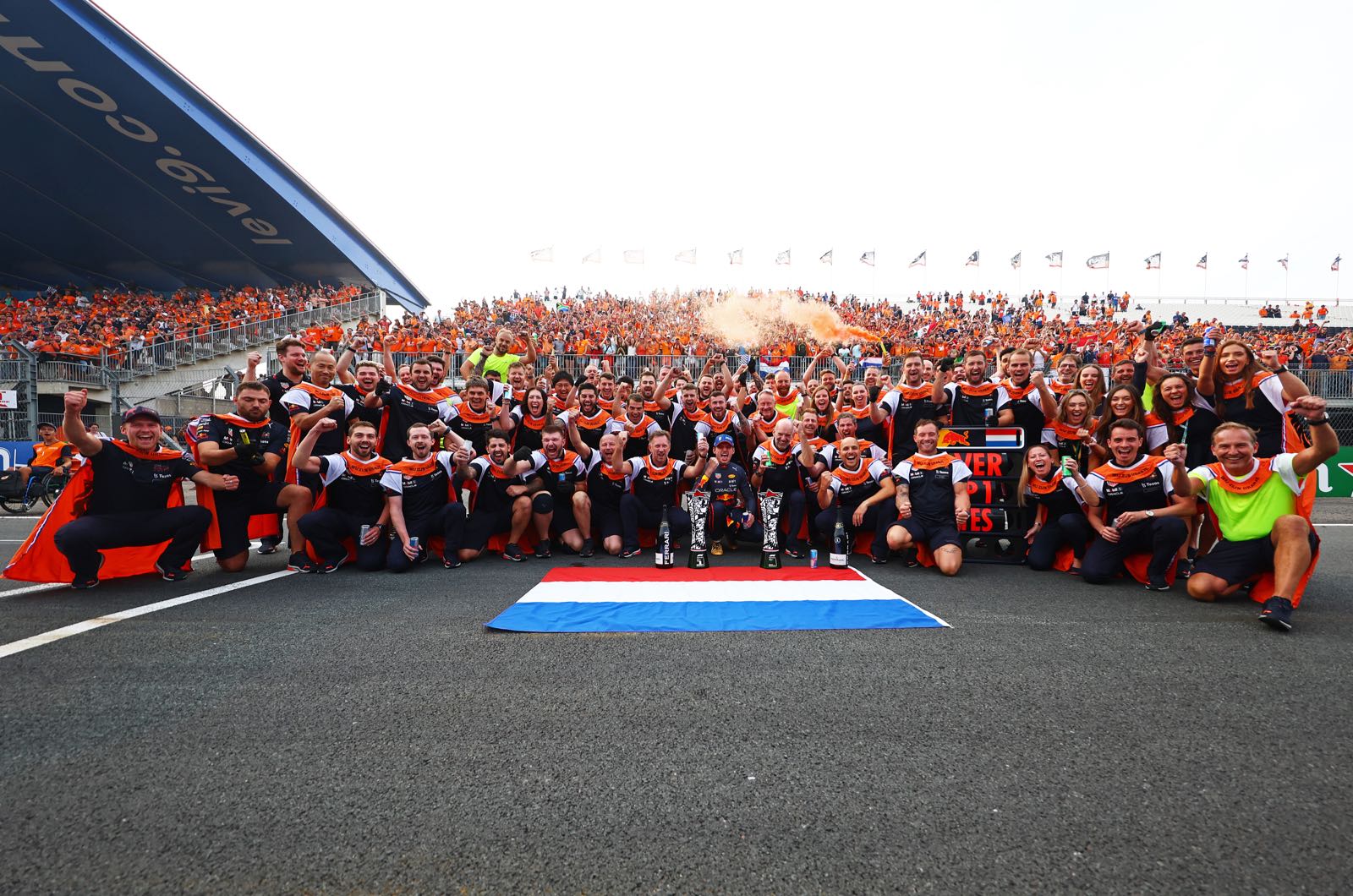 Dr Helmut Marko has reiterated Red Bull's decision to push into its future in Formula 1 without Porsche.

Reports on Monday said decisions made over the Dutch GP weekend had 'burst' the deal with the VW-owned German sports carmaker for 2026 because of disagreements about who would control the team after a 50 percent buyout.

"There was never a deal or a legally binding agreement, so there was nothing to burst," Marko told Osterreich newspaper.

"We are the most attractive bride," Marko said of Red Bull, "but we are not necessarily looking to get married."

He also told TZ newspaper: "We couldn't agree. We will not sell any shares to Porsche.

"We are not the Porsche Supercup, after all."

It seems Red Bull's plan now is to push ahead with its very own Red Bull Powertrains project for 2026, with Christian Horner denying Honda's potential full return to F1 could be 'plan B'.

"With our agreement with HRC, Honda left a toe in the water. But as far as we are concerned, the train has left the station," Red Bull's team boss said.

Marko agrees, insisting the Honda reports are "all speculation".

"We are now concentrating on the world championship fight and defending the title with Max," the 79-year-old Austrian insisted.