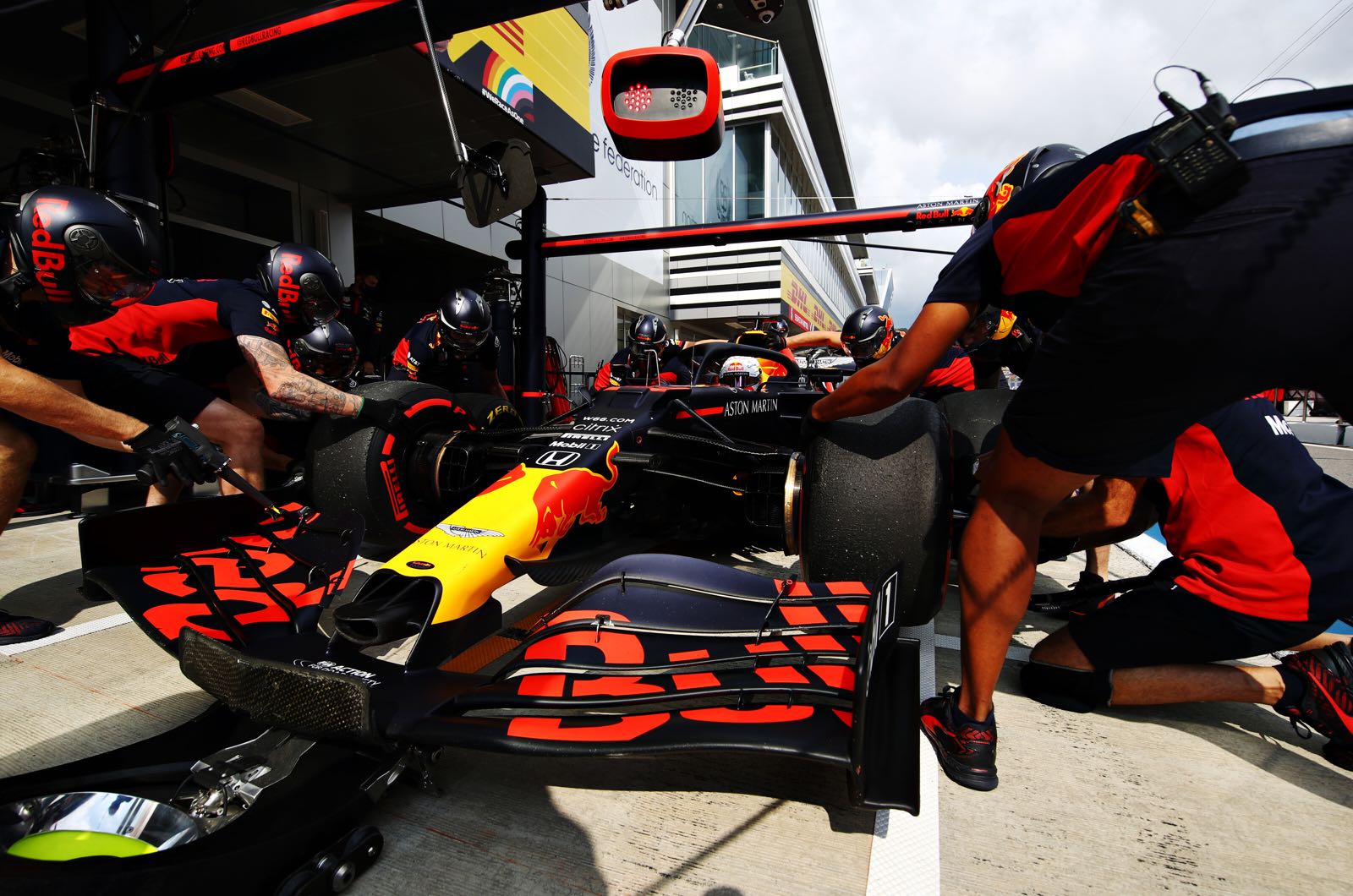 Red Bull can build its own engine for 2022 and beyond, according to former F1 driver Ralf Schumacher.

At Sochi, prior to Honda's shock decision last Friday to quit Formula 1 at the end of 2021, Schumacher had declared: "I wouldn't be surprised if we see Porsche in F1."

But amid speculation Red Bull could now buy Honda's F1 operations, he tells Sky Deutschland that a better option for Red Bull might be to run its own engine program.

"They certainly have the strength and the means for that," Schumacher, who once worked very closely with Alpha Tauri boss Franz Tost, said.

"Financially it wouldn't be a problem. In Honda, they also have a partner who can help them during the transition phase.

"Perhaps Red Bull can take over the development department in Milton Keynes afterwards. Then they can finance it themselves," the German added.

However, Russian F1 commentator Alexey Popov thinks becoming an engine supplier would be a mammoth task for Red Bull.

"It is unclear what they should do after Honda leaves," he told Match TV.

"If Mercedes stays in F1, it won't give its engines to them. Ferrari too. That leaves Renault, who are obliged by the rules, but they parted with Red Bull so badly that it would be a very unpleasant collaboration.

"The last opportunity is to buy out what Honda leaves behind. But even then there is a problem with the production base, which is not in Europe like the other teams. So this would be very difficult too," Popov added.

Yet another major consideration for Red Bull is that Honda's departure is sure to trigger a potential exit clause in Max Verstappen's contract.

"This could provoke an attempt for Verstappen to negotiate with Mercedes," Popov said.

"For Russia, it (Honda quitting) wouldn't be bad because if Honda had stayed, they probably would have tried to put Tsunoda in Kvyat's place and now this will most likely not happen," he added.

"In any case, the coming days will be eventful."