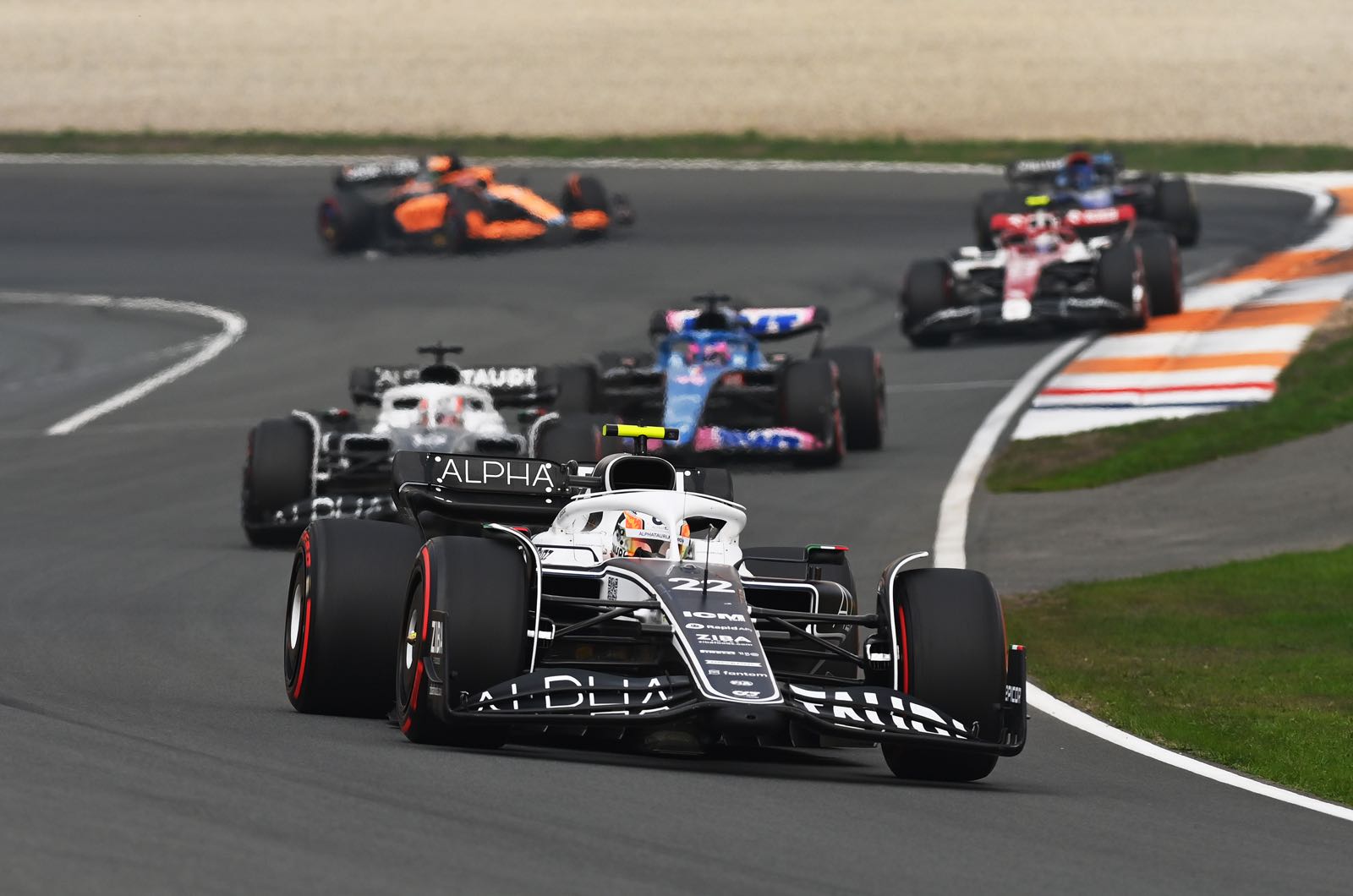 Mercedes' Lewis Hamilton appeared to be in the running to win at Zandvoort until an odd problem and eventual retirement for Alpha Tauri driver Yuki Tsunoda triggered a late flurry for pitstops.

Ultimately, Hamilton kept the tyres he was already running on to keep track position, enabling the fresh-tyred local hero Verstappen to comfortably win.

"If we were fighting for the championship, I would have a closer look," Mercedes boss Toto Wolff said.

"The driver stopped, undid his seatbelts, drove a full lap, pitted, the problem was not solved. They put his belts on again, he drove out and stopped the car again."

Hamilton initially vented his expletive-filled fury at his own team, which fellow world champion Jacques Villeneuve rebuked in a column for the Dutch publication Formule 1.

"He was aggressive, almost insulting. It is good that he has apologised, but this is not befitting a champion," the 1997 title winner said.

"I see a change happening at Mercedes, with George Russell rapidly developing into the leader of the team. He made the decision himself to go for that soft tyre, and with all his experience and championships Hamilton could have done the same."

Many of Hamilton's fans, however, lashed out on social media at Red Bull's strategy chief Schmitz.

"Such hateful behaviour cannot be tolerated, and to entertain accusations of foul play is unacceptable, untrue and completely disrespectful towards both Hannah and us," Alpha Tauri reacted.