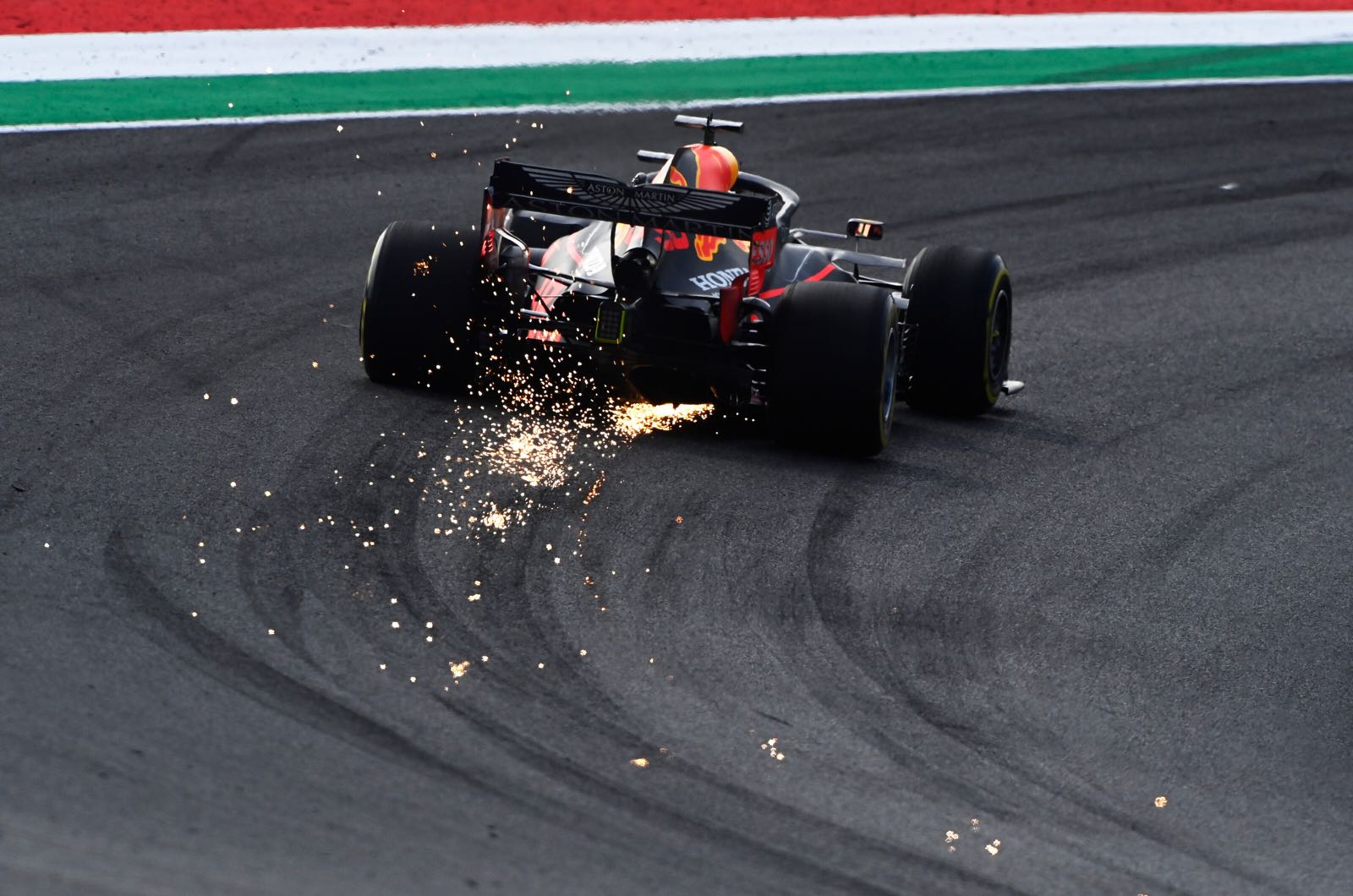 Red Bull must supply Max Verstappen with "a competitive engine" in order to keep him at the team beyond 2021.

That is the surprising admission of Dr Helmut Marko, even though in the opening days of this year, the team announced that it had signed a deal with the Dutch driver through 2023.

After back to back Honda-related failures at both Monza and Mugello, Verstappen did not hide that his earlier optimistic and patient attitude may be changing.

"Hopefully next year we will be closer to Mercedes," he told Ziggo Sport.

"I don't think we will be able to win. Due to the coronavirus, we can't make many changes to the car, so I hope that the regulations for the 2022 season will be a new beginning.

"But if we are so far away, this will not happen. We still want to win every weekend, but this championship is over," Verstappen added.

The 22-year-old also described his back to back failures in the past two races as "unacceptable".

"Honda has made progress," Red Bull top official Marko told Sport1, "but Mercedes is still superior in the area of the batteries.

"We have to improve now," he added. "Honda has replaced some engineers, so perhaps that is why the unexpected difficulties arose."

Currently, Honda is committed to Formula 1 only for the 2021 season, and some are tipping the Japanese manufacturer to pull out after that.

"The decision should be made at the beginning of October," Marko admitted.

If Honda does go, that could trigger an exit clause in Verstappen's contract, which is thought to guarantee a works engine.

"Actually, Max has a fixed contract for 2021," said Marko. "But we are well aware that we have to provide him with a competitive engine."

F1 UNLIKELY TO RETURN TO MUGELLO

NO FIA PENALTY FOR HAMILTON OVER POLITICAL T-SHIRT