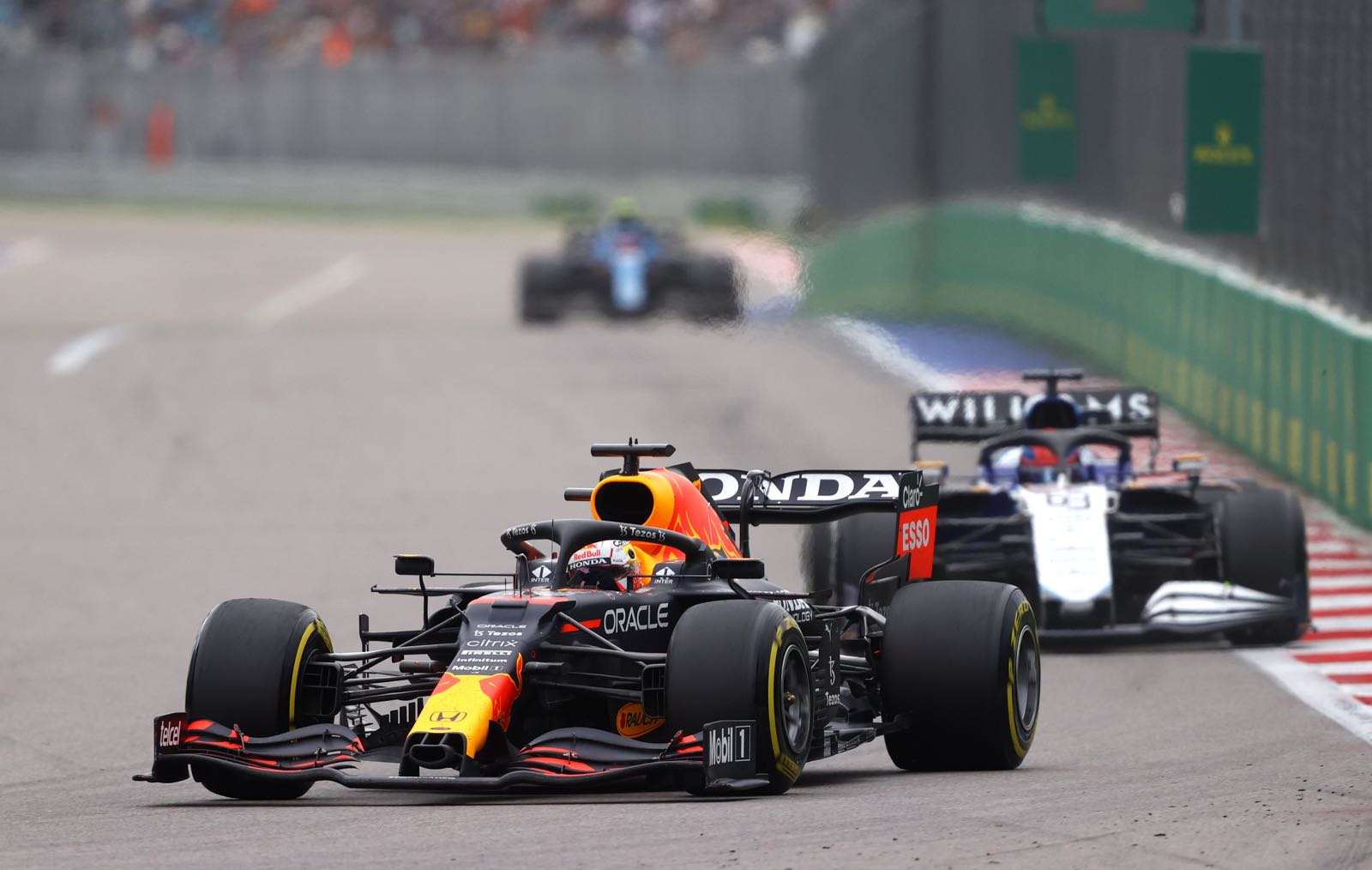 Red Bull has a "problem" with the way it binds drivers to their Formula 1 contracts.

That is the view of former F1 driver Christijan Albers, who says there is only one Red Bull racer with a truly advantageous contract - Max Verstappen.

In past years, Red Bull has struggled with a high turnover of drivers - especially the ones who occupy the garage alongside the Dutch title leader.

"The problem is the suffocating Red Bull contracts for the drivers," Albers told De Telegraaf.

"The only one who does not have such an agreement is Max Verstappen, but the rest have serious problems - they simply can't go somewhere else. For that, you need Uncle Marko."

Albers says Red Bull binds young drivers to very long contracts that give Red Bull the freedom to shuffle them between Red Bull Racing and Alpha Tauri - and block them from leaving.

A key example, he says, is Pierre Gasly, who is openly upset about being dropped by the senior team and now locked into his place at Alpha Tauri.

"If you look at Gasley's performances, and his life outside of Formula 1, you can see his disappointment," said Albers.

"With all due respect, Pierre feels that Red Bull cheated him. And I agree that their attitude towards the drivers is very disrespectful."

Another example, according to Albers, is Daniil Kvyat.

"The guy was on the podium and then kicked out the following race," said the former Minardi driver. "Let's be honest - that doesn't make any sense.

"But it's still Dr Marko's old-fashioned Austrian style. They don't do it to Max though. Then they would have problems with Jos," Albers smiled.