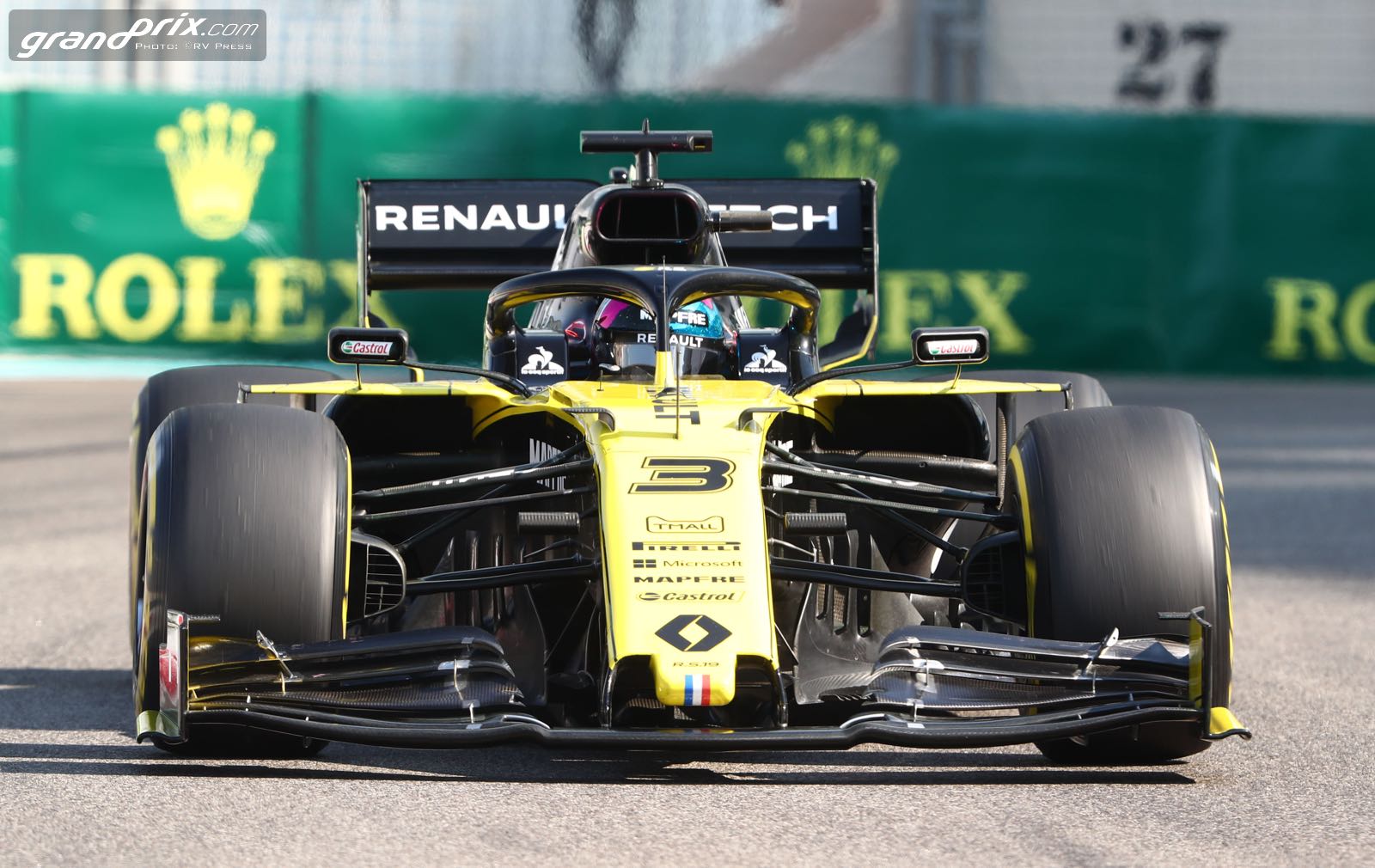 Renault may not be able to convince Daniel Ricciardo to stay in 2021 based on the team's performance this year alone.

That is the admission of Renault advisor Alain Prost, who said there is a risk the Australian driver will not extend his expiring contract.

"We have to say the truth," Prost said. "We don't have a high expectation about this year. So it's a shame for Daniel - second year with not a lot (of expectation), but it's going to be better.

"It's going to be more his perception of what we could do for 2021, and also being realistic about the offers he is going to have from other teams."

Earlier this week, Ricciardo was asked about rumours of a Ferrari seat, and he said he would be answering "all calls" from other teams.

"We don't have everything in our hands, that's for sure," Prost admitted.

Somewhat contradicting Prost's comments, team boss Cyril Abiteboul thinks Renault does need to improve in 2020 in order to get Ricciardo's signature for 2021.

"The first thing I think he will want to see is if we are capable of providing him a better car, because if we are not capable of doing that this year, why would we next year?" he said.

If Ricciardo does go, Abiteboul is worried Renault will not be able to attract another truly top driver.