Ricciardo won't attend all races in 2022

Ricciardo won't attend all races in 2022 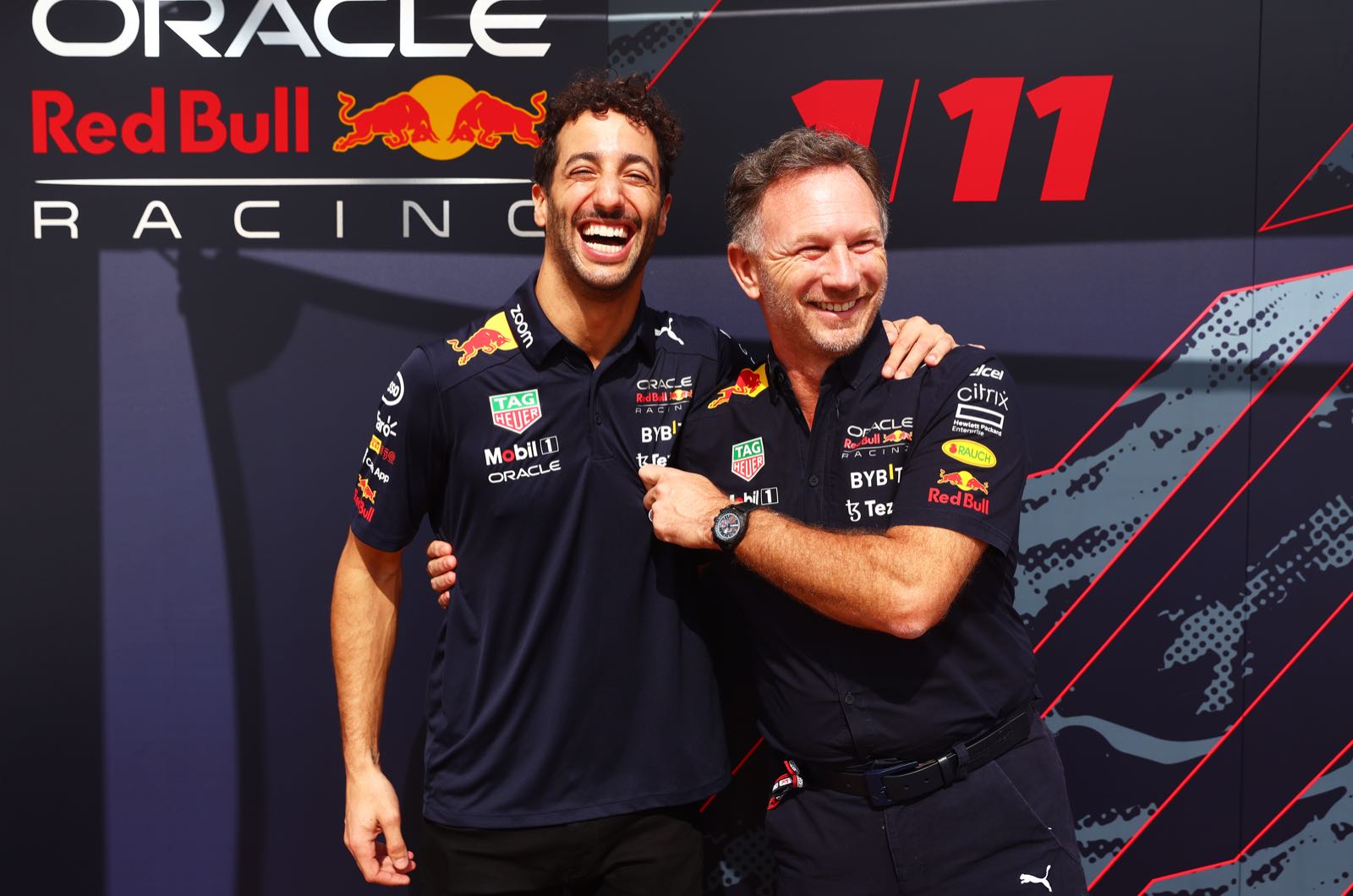 Daniel Ricciardo says he won't be attending all 24 grands prix in 2022.

That is despite the fact that Red Bull has now confirmed widespread expectations that the 33-year-old Australian is returning to the team next year.

The role will involve testing, marketing and simulator work.

"Daniel will give us the chance to diversify, assisting in the development of the car, aiding the team with his experience and knowledge of what it takes to succeed in F1," said team boss Christian Horner.

What the role won't involve, however, is full attendance throughout the longest Formula 1 calendar in history.

"I won't be at 24 races," Ricciardo said in Abu Dhabi. "Otherwise I may as well still be on the grid. I made it clear that I needed time off.

"It has beaten me down, the past couple of years, which is why I want a little bit of time removed. I want to find a part of myself again and rebuild a little bit."

RICCIARDO WON'T ATTEND ALL RACES IN 2022

CHINESE GP NOT CANCELLED YET