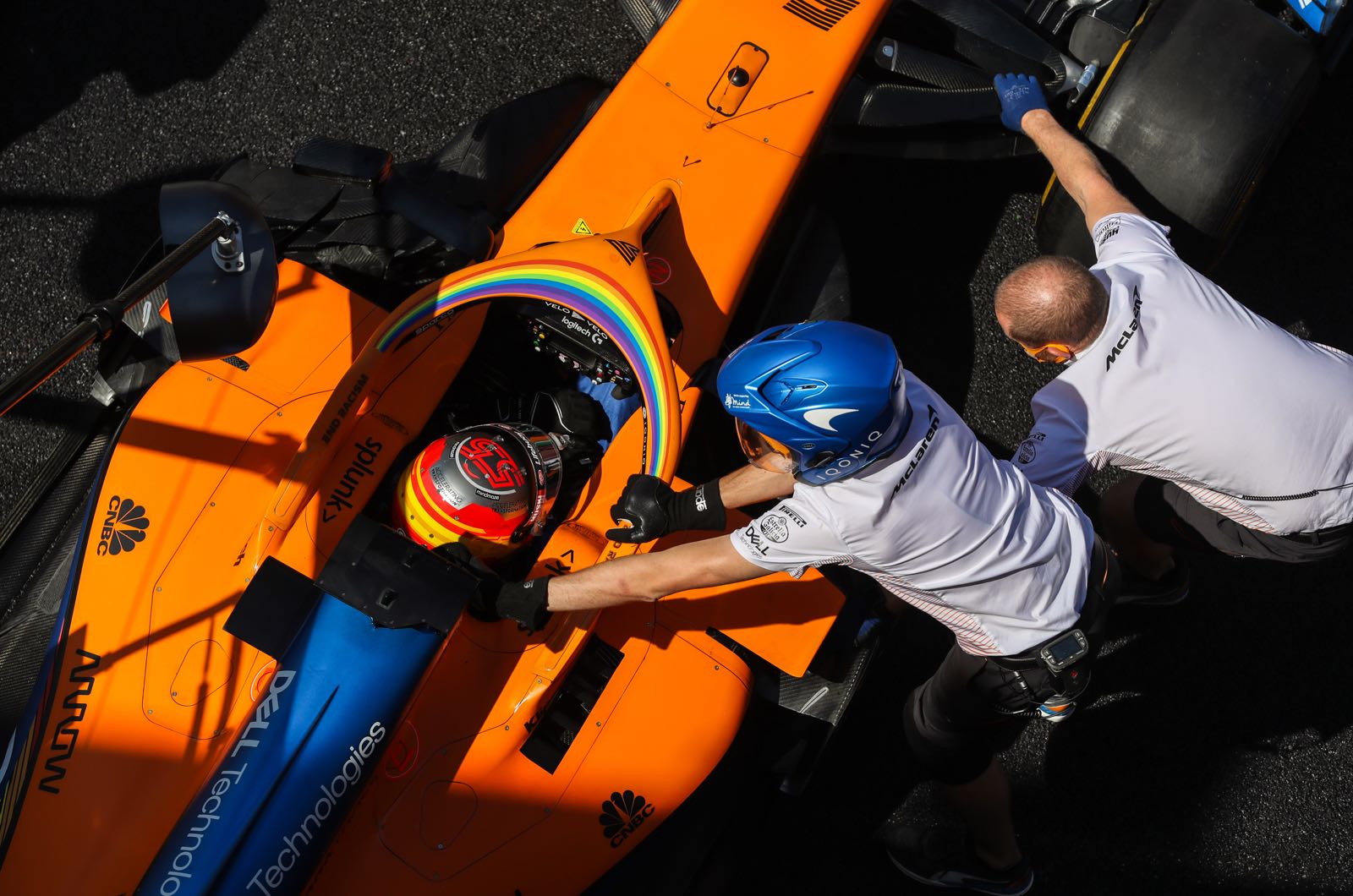 Carlos Sainz has admitted to "frustration" that the current situation in Formula 1 means that the richest team is always the most likely to win.

The technical rules are changing markedly for 2022, while the income distribution system will already become fairer next year, when the budget cap will also debut.

But at present, McLaren driver Sainz says the current situation means that Mercedes and Lewis Hamilton are always the most likely to win every race.

"Of course there is frustration," said the Spaniard, who is moving to crisis-struck Ferrari for 2021.

"But the way F1 works today is that it is clear that the team with the most money will always win," Sainz told El Mundo Deportivo newspaper.

"I don't want to take any credit from them, because the way Mercedes is exploiting its full potential right now is spectacular," he added.

"In fact, there are teams with similar budgets that are having a hard time reaching their level. But that does not mean that I do not hope that Formula 1 changes.

"I think we could have a much more spectacular F1, and I think even Mercedes has realised how exciting a grand prix was without them," Sainz added, presumably referring to the recent Monza race won by Pierre Gasly.

"Honestly, behind the Mercedes, our races are always like that," he smiled.