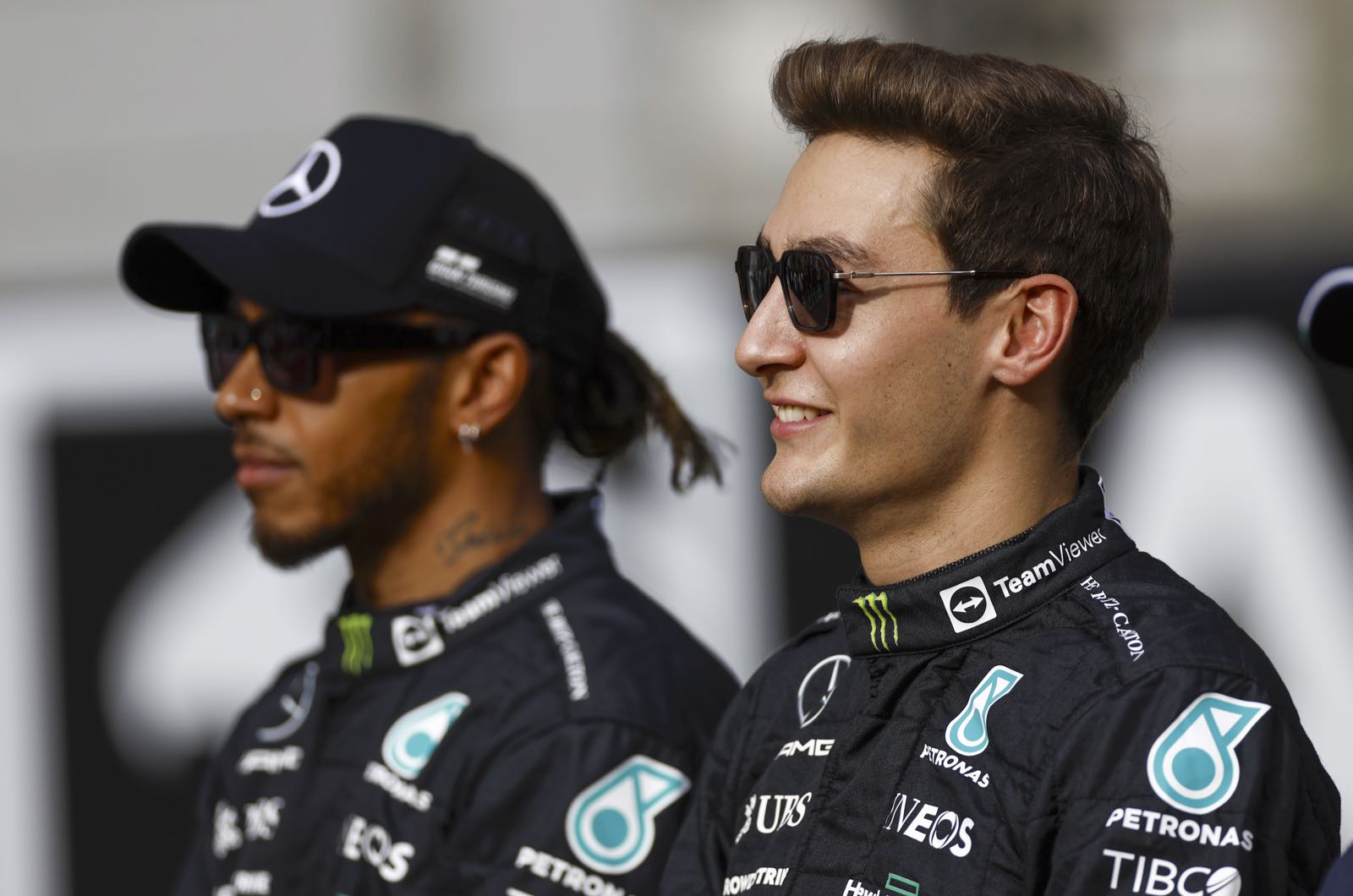 Not only did Russell, 24, finished two places and 35 points ahead of Hamilton in the drivers' standings, the more than decade-younger Briton also secured Mercedes' sole race win this season.

"If I had been told that at the beginning of the season, I would have been incredibly proud and happy," said Russell. "After all, nine times out of ten, when you finish ahead of Lewis Hamilton, you probably become world champion."

"They were not racing for a world championship," he added. "They haven't raced for victories apart from Brazil.

"I don't think for any of the team it matters whether they finish second, third, fourth or fifth."

Wolff also thinks 2021, and Hamilton's contentious last-lap title defeat to Max Verstappen, was much harder for the multiple champion to cope with.

"Last year was much worse," he said.

"Last year it was taken away from us. This year we lost it on merit. We just weren't good enough."

Wolff said the main problem was that Mercedes "got it wrong" with the brand new regulations, but he thinks a defeat was "absolutely necessary" to re-fire the team's motivation.

"I'm not sure at all whether we can bounce back to a position where we can compete for the championship next year," he said. "You need to acknowledge that the competition is strong but we will do everything in our power to set our objectives high and try to reach them."