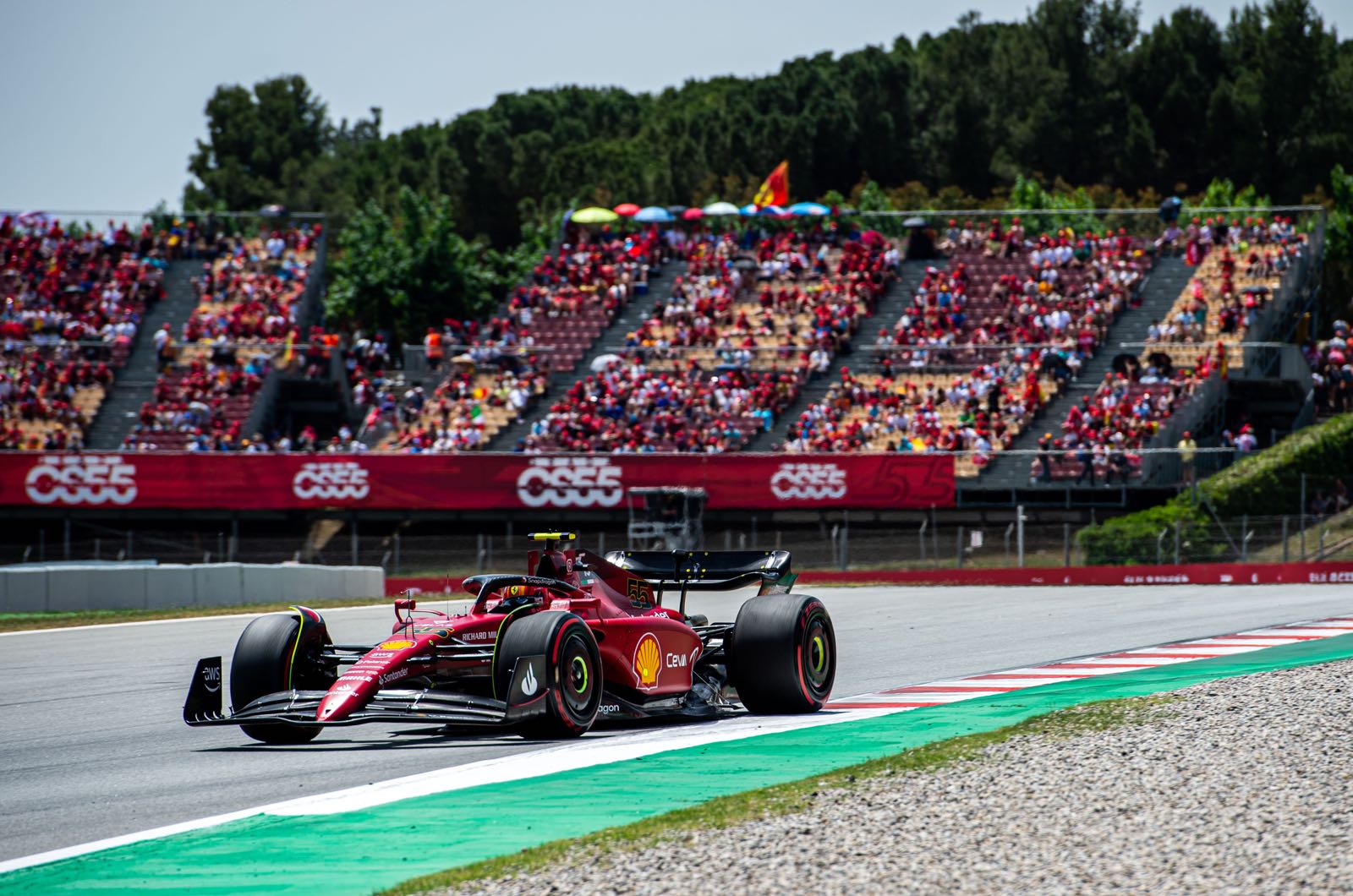 Carlos Sainz is "not on Leclerc's level", according to outspoken 1997 world champion Jacques Villeneuve.

"I was disappointed when Leclerc retired because I wanted to see what Ferrari's pace was like on mediums," former F1 driver Christijan Albers told De Telegraaf.

"Sainz just isn't a good indicator. He was all over the place.

"He isn't comfortable in his own skin either," said the Dutchman. "When I see him on camera, I don't see the Sainz from a few years ago.

"He seems defeated by Leclerc."

Sergio Perez, however, also doesn't escape Albers' criticism, as he says Red Bull team leader Max Verstappen "is so much faster than him".

"If Perez has his very best day and Verstappen has his very worst day, only then will Perez have the chance to get ahead of Max," he said.

As for Sainz, Villeneuve thinks the big problem for the 27-year-old at present is that he is "making too many mistakes".

"He is clearly not at Leclerc's level so he really has to be on the edge all the time to keep up. That shouldn't happen in a car that can win races and the championship.

"That he ends up behind a Mercedes and off the podium is not a good look," the Canadian said.