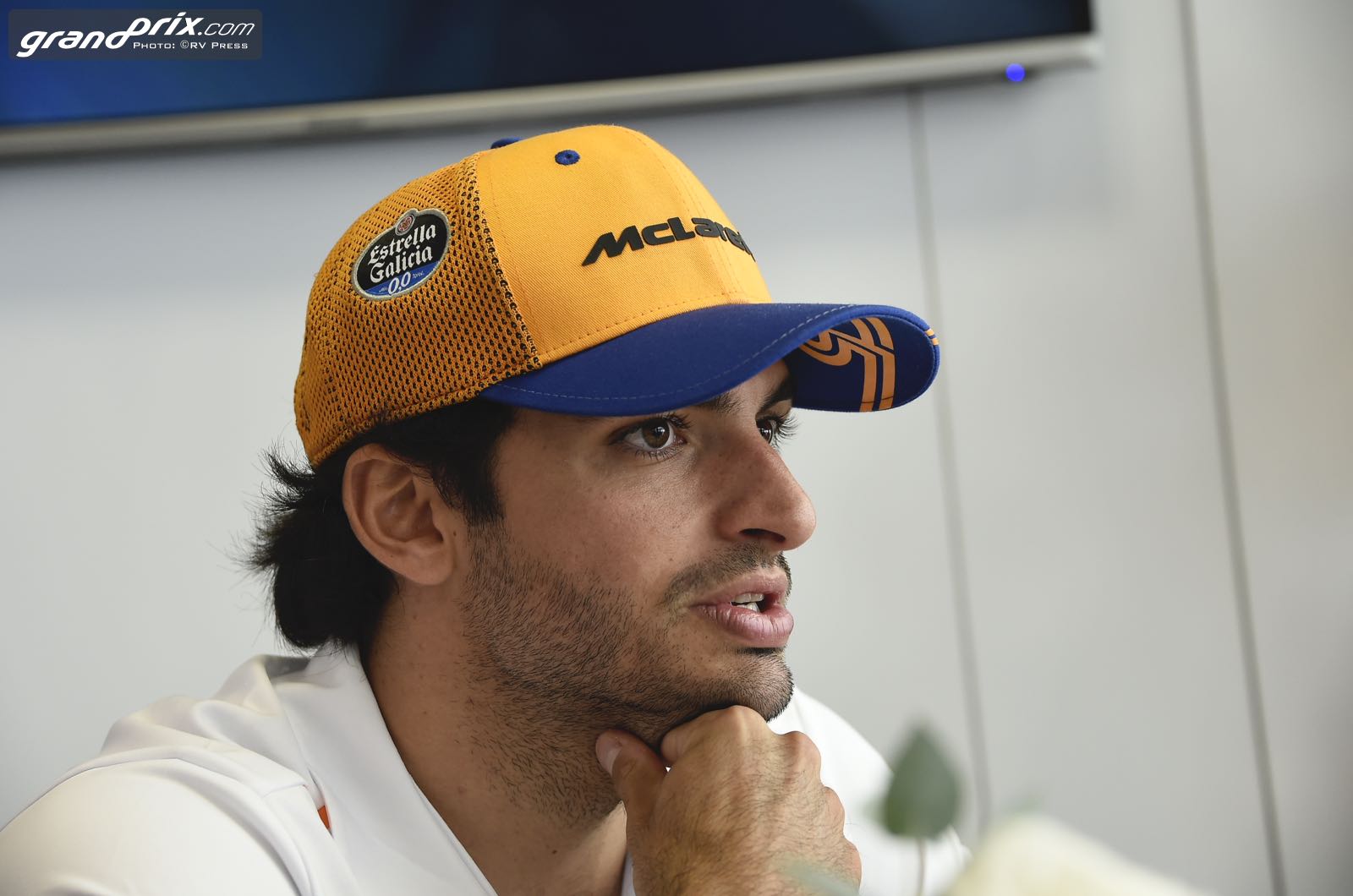 Carlos Sainz has indicated that he wants to extend his McLaren contract.

After years in the Red Bull junior program and then a one-off season at Renault in 2018, McLaren signed the 25-year-old Spaniard on a two-year deal starting last year.

"Obviously, it's not a secret that I'm very happy here in McLaren," he said when asked about his future at the launch of the 2020 car on Thursday.

"There's obviously been some things going on in the background, we've started to talk already but at the same time we are going to take it easy because we are in February so there's no rush at all," Sainz added.

"But I am not going to hide that I'm very, very happy in McLaren and I have a lot of faith in this project."