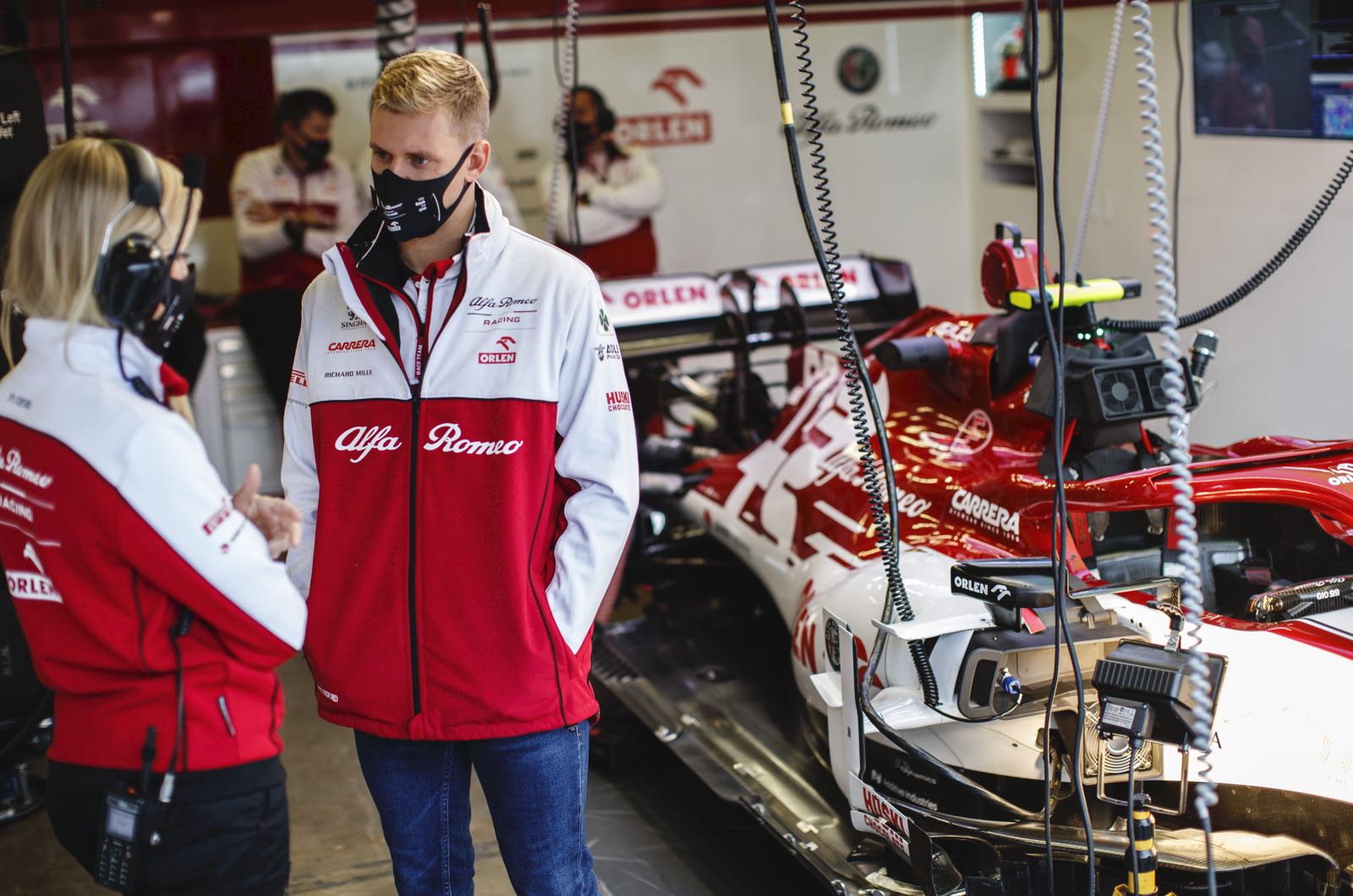 Michael Schumacher is "following" the progress of his son's rise to Formula 1.

That is the word from FIA president Jean Todt, who remains a close friend of the Schumacher family after his time as Ferrari's ultra successful team boss.

RTL France asked the 74-year-old if he can update the world about the unknown health condition of seven time world champion Schumacher.

"This is a question on which I am going to be extremely reserved," the Frenchman answered.

"I see Michael very often - once or twice a month. My answer is the same all the time - he fights. We can only wish for him and his family that things get better."

Todt reassured Schumacher's fans, who have not seen or heard from him since late 2013, that the German is "very well cared for and in a place that is very comfortable".

As for 21-year-old Mick Schumacher, who is tipped to step up to Formula 1 with Haas next year, Todt was asked if his father Michael is able to follow his career.

"Of course he is following him," Todt answered.

"Mick is probably going to race in Formula 1 next year which will be a great challenge. We would be delighted to have a new Schumacher at the highest level of motor racing."