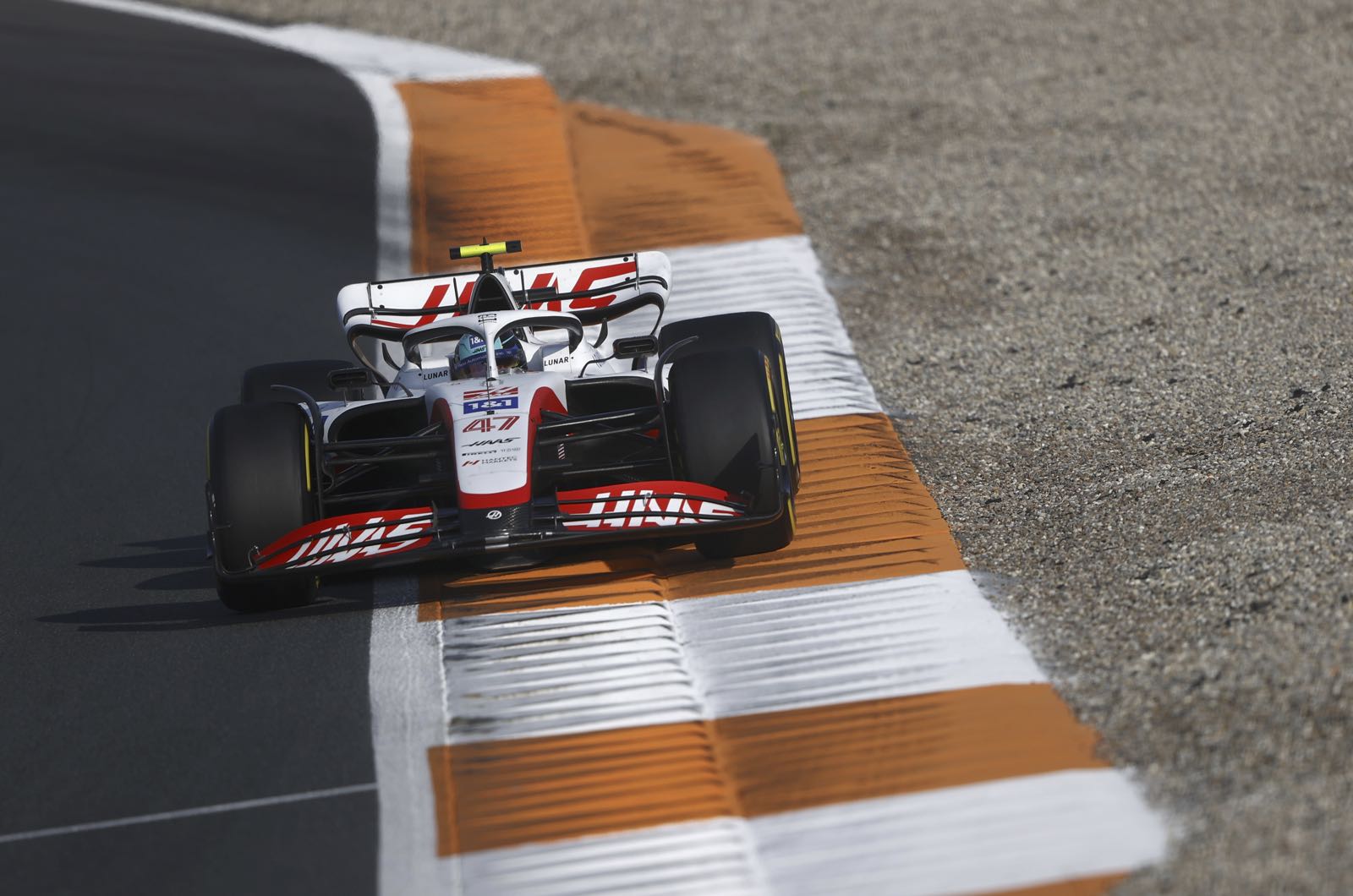 Mika Hakkinen, once named by the great Michael Schumacher as his toughest ever rival, hopes Mick Schumacher gets more time to prove his talent in Formula 1.

Haas boss Gunther Steiner has admitted to texting McLaren refugee Daniel Ricciardo in the past couple of weeks amid speculation Ferrari may be dropping German Schumacher, 23, from its development academy.

"A lot of people have talked to us," said Steiner at Zandvoort. "Mick as well is still in the running, because that will be your next question."

It is clear that Haas is keeping the pressure on Schumacher high as it considers who should partner Kevin Magnussen in 2023.

The German delivered under that pressure on Saturday by getting into Q3 - while the experienced Magnussen qualified a mere 18th.

"He drove a great lap," said Steiner. "We were pleasantly surprised."

"It takes time to become a champion. The problem is that you hardly get any time these days."

The Finn does, however, think Schumacher "has what it takes for Formula 1".

"The name still gives the fans goosebumps," Hakkinen added. "It will always be important for the sport.

"But Mick knows that Michael built it all himself. Now he has to do the same."