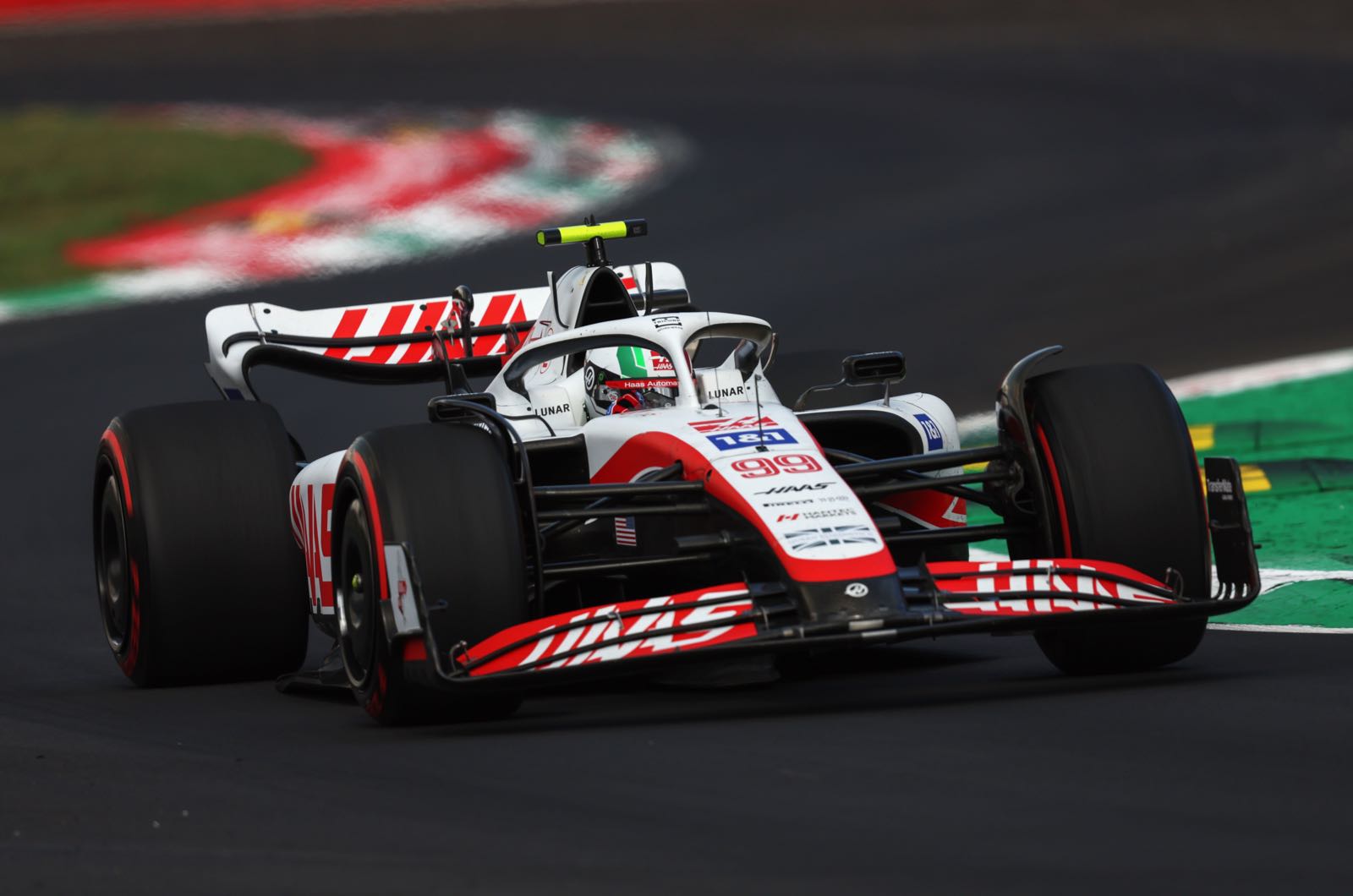 Nico Hulkenberg is back in the headlines as the new frontrunner to replace Mick Schumacher at Haas next year.

"He must be allowed to make mistakes," he told Bild newspaper. "We made them too!

"We should also break away from the Schumacher history. Mick is not Michael. But the best thing for both him and for Haas is that he stays."

However, it now seems increasingly clear that Schumacher has lost not only Haas' confidence, but also that of the Ferrari development 'academy'.

Antonio Giovinazzi returned to F1 action in the Haas car in Monza practice on Friday, and he will reprise the role at Austin.

"We have bit of a silly season with the driver market this year," the Italian said. "I don't know how it will end.

"But I want to be here next year, of course. It's no secret. But it's not in my hands."

Toto Wolff has hinted that Schumacher, 23, may find a new role as Mercedes' reserve driver - although Daniel Ricciardo is also linked with that role.

"Daniel deserves a place on the grid - Mick too," said the Mercedes boss.

"Let's wait and see. We haven't progressed at all with the talks as far as the reserve driver is concerned. It also depends on what happens in the driver market with the other places," Wolff added.

Mercedes driver George Russell commented: "It is obvious that a driver of Daniel's level joining us in any capacity would be a good thing.

That appears unlikely. McLaren has replaced Ricciardo for 2023 with a decade-younger Australian in Oscar Piastri, and Renault-owned Alpine has different plans.

The main one is Pierre Gasly, but that depends entirely on Red Bull being able to replace him at Alpha Tauri with American rookie Colton Herta.

"We have thought about it carefully, and Colton is 22 and has won seven Indycar races. But we'll have to wait and see if the super license is possible for him.

"The decision should be made here," he said at Monza.

'Plan B' for Alpine could be Jack Doohan, the 19-year-old son of MotoGP legend Mick, is now a frontrunner in Formula 2 and a prominent member of Alpine's young driver program.

Also linked with the Alpine seat is Nyck de Vries, although the Mercedes-linked Dutchman was at the wheel of Aston Martin's 2022 car on Friday.

"I'm not the one who will make the decision," said de Vries, who is also linked with Williams. "There are talks going on and I'm doing that alone without a manager, although I have a group of people around me.

"Time will tell but I am very grateful to Mercedes for all of the opportunities that I have," he told De Telegraaf.

Williams boss Jost Capito admitted at Monza that Schumacher is another option to potentially replace the struggling Nicholas Latifi next year.

"We are keeping our options open, and there are a lot of options," he told Sky Deutschland.

When asked specifically about Schumacher, Capito answered: "Sure, of course. I think Mick is very fast, he's a good guy and I think he should be on the list of every team that has a seat left."

If Schumacher does leave Haas, Kevin Magnussen's next teammate could be German 35-year-old Nico Hulkenberg - even though he hasn't had a full-time ride since 2019.

However, he remains highly rated.

"Each of them has no weaknesses. It's difficult to beat any of them on the track."

MARKO IN TALKS WITH HONDA AND OTHERS ABOUT 2026

DE VRIES TO SUB FOR ALBON IN ITALY