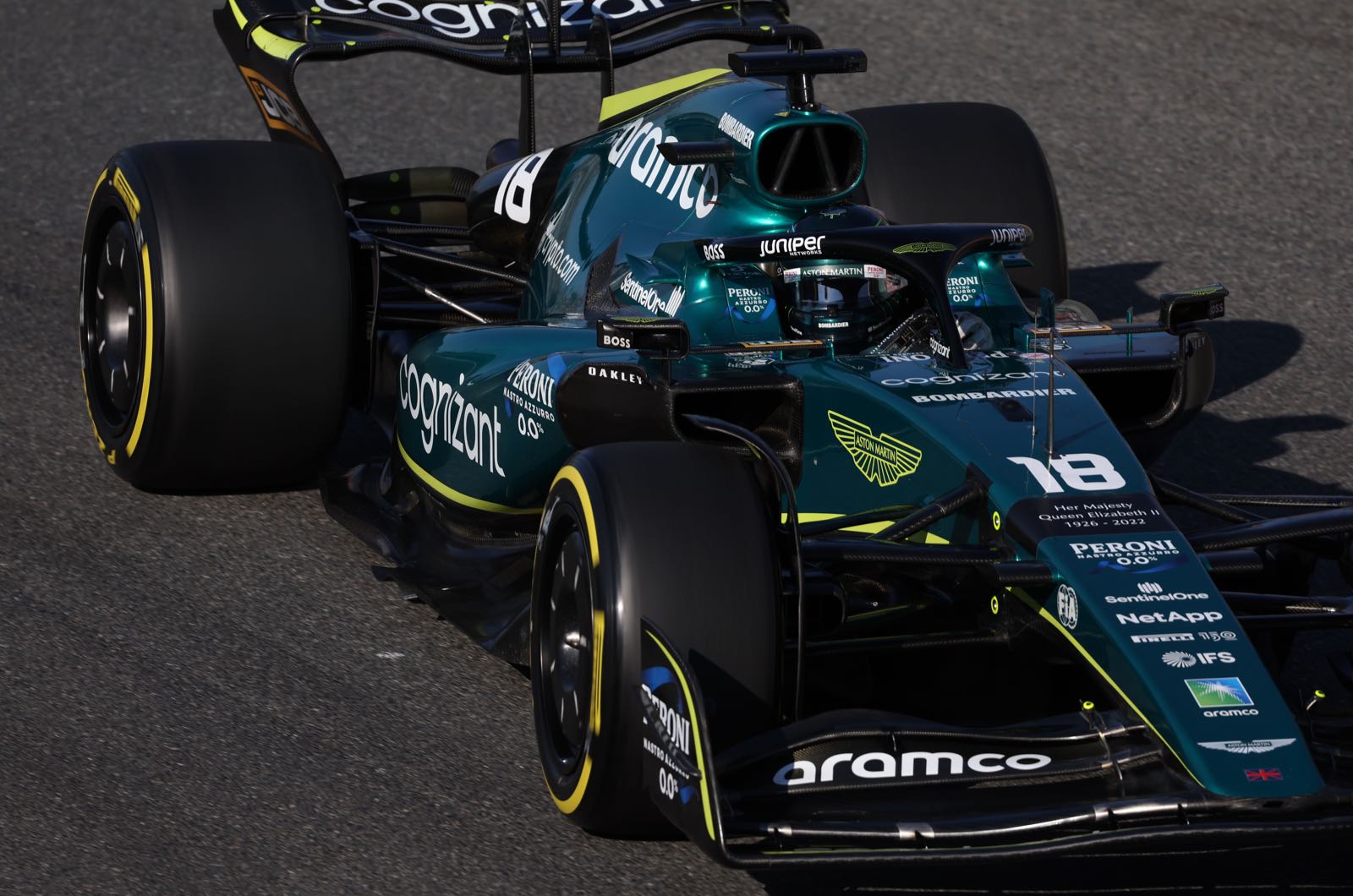 The 23-year-old Canadian is often dismissed by purists as having a secure seat only because his billionaire father Lawrence owns Aston Martin.

But Surer says Stroll is "a much better driver than you might think".

"Yes, it is difficult to call him a super talent like Fernando Alonso or Sebastian Vettel, but he is a good co-driver for the team," he told motorsport-total.com.

"He's not that bad and he proves it time and time again by getting points, even considering how bad their car is right now. He's not bad in terms of speed against Vettel.

"You can compare their situation with McLaren - Stroll is closer to Vettel than (Daniel) Ricciardo is to (Lando) Norris.

"If the car was better, Lance would consistently be scoring points," Surer said.

1997 world champion Jacques Villeneuve is a regular critic of countryman Stroll, but he agrees with Surer's assessment that Ricciardo is currently struggling more than Stroll.

Indeed, with 2023 race seats still open at Williams, Alpine, Haas and Alfa Romeo, Australian Ricciardo is not being seriously linked with any of them.

"Why would he be?" Villeneuve said.

"The modern cars just don't seem to suit his driving style. He was impressive at Red Bull, but after that something seems to have happened and he never recovered from that."