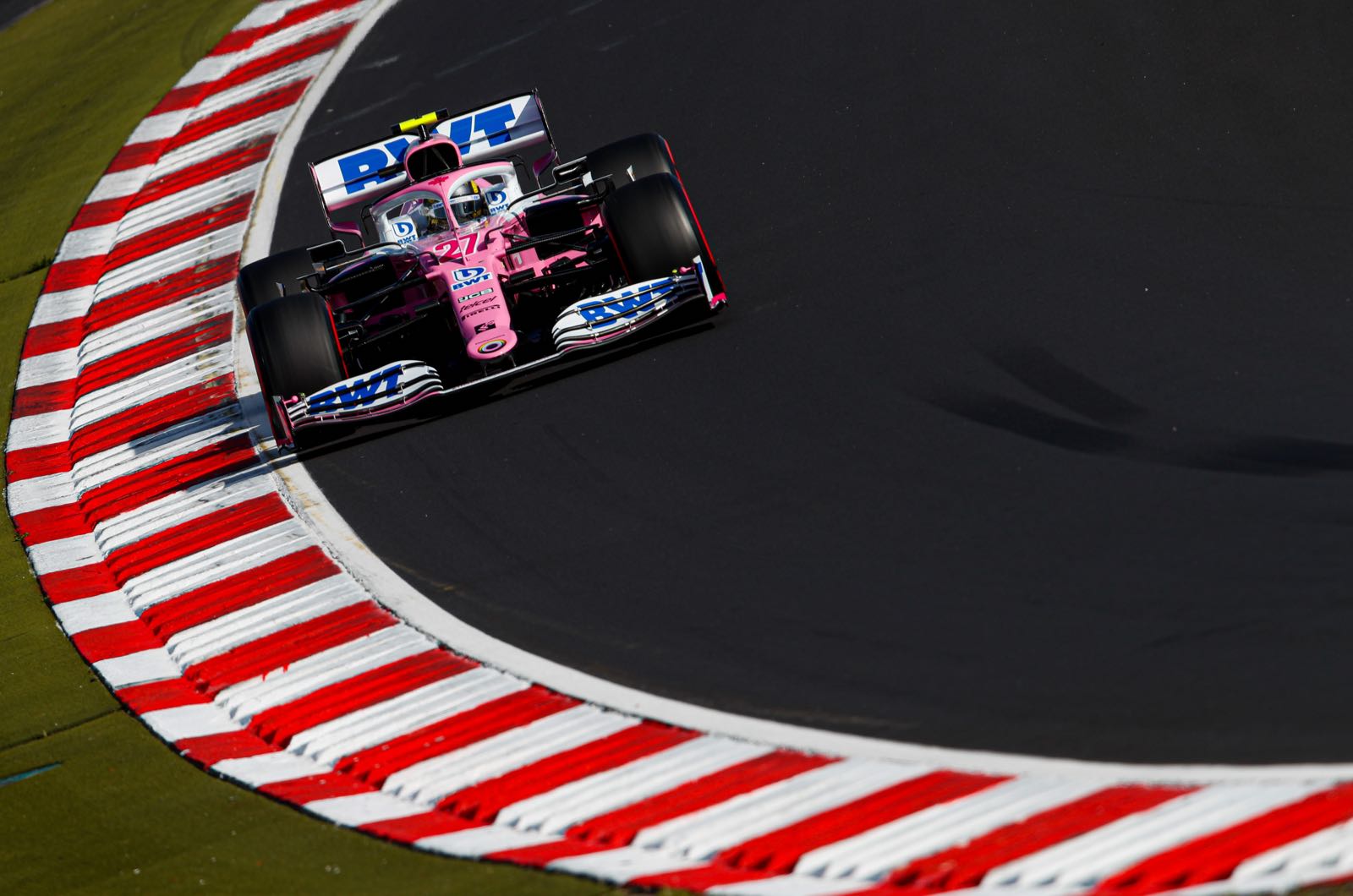 After Lance Stroll woke up Saturday morning feeling unwell, Racing Point-Mercedes announced that Nico Hulkenberg will replace him for qualifying and the race.

Hulkenberg replaced Perez earlier in the season at the Silverstone events when the Mexican was diagnosed with Corona Virus, and is familiar with the car and was in nearby Cologne when he received the call.