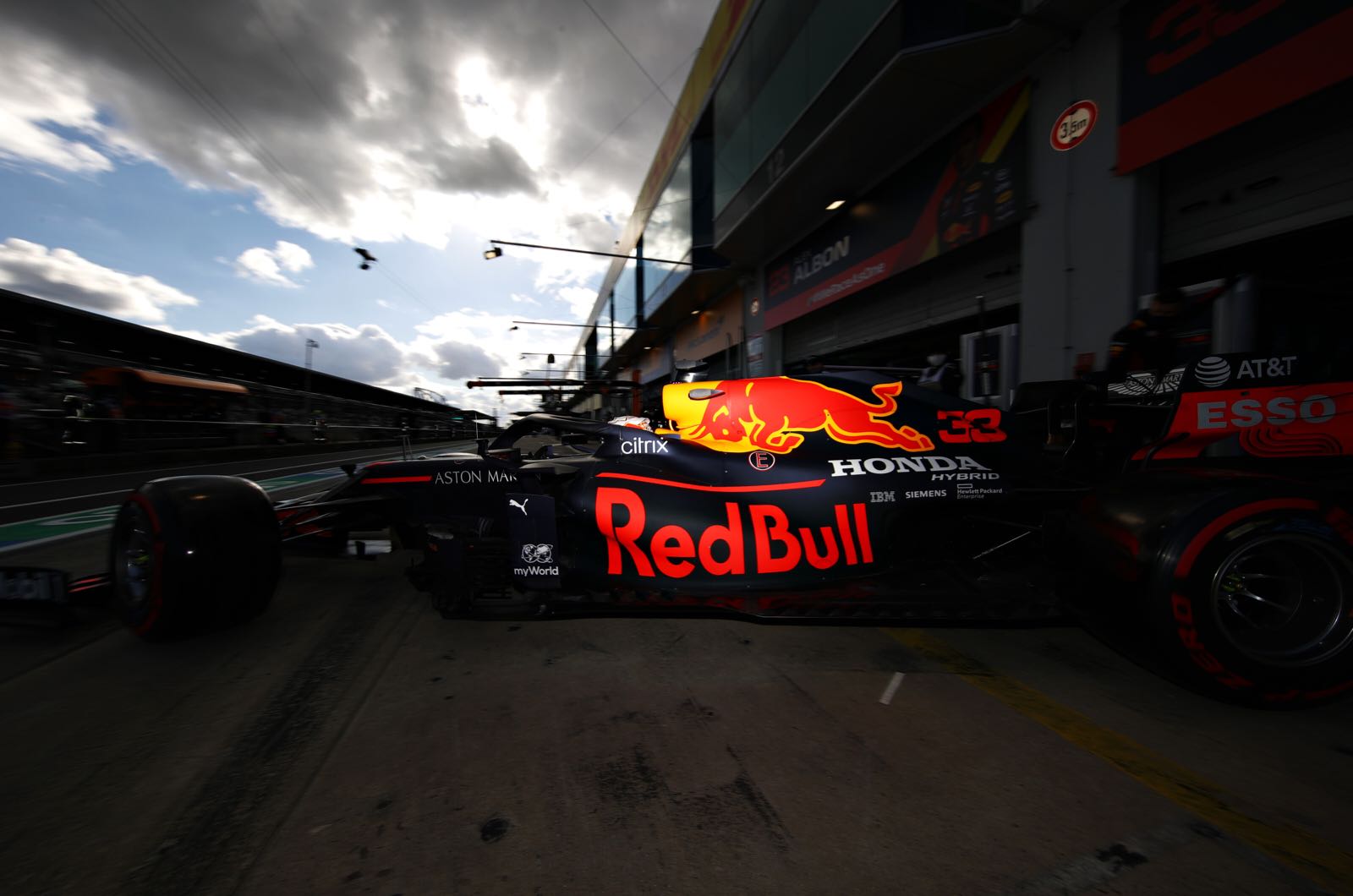 Dr Helmut Marko says Red Bull's preferred solution for 2022 is to take over the intellectual property of Honda's power unit and go it alone as a works engine supplier.

"The engine has always been their Achilles heel," he said. "They always had to buy an engine from someone else."

Fascinatingly, Marko does not disagree with that.

"All the manufacturers have their own team and build the chassis and the engine together," he told Sport1. "We get the engine and have to build our chassis around it.

"That's why we favour the Honda solution. But for that, some parameters are required - such as frozen engine regulations from 2022."

Marko said Red Bull will therefore commence talks not only with Honda, but with F1's authorities.

"Assuming the talks go well, we would prefer to take over the Honda base and everything else and then prepare the engines in Milton Keynes," he said.

"But that is only possible if there is a development freeze from the first race of 2022. We need a decision from the FIA as soon as possible.

"If that is positive, the next step is to find an agreement with Honda. We have several buildings and warehouses in Milton Keynes and we are currently looking at where we could do that."

With a development freeze and the Honda engine, Marko says Red Bull can be competitive.

"At the moment the difference between the engine manufacturers is 15 horsepower - 20 maximum. The Ferrari is a little further behind but I expect they will catch up again soon," he said.

"There are also discussions about adjusting engine performance through the fuel flow and other such parameters. So we are on the right track," the Austrian added.

Finally, Marko was asked if Red Bull might be interested in snapping up Mercedes' former engine boss Andy Cowell, who is currently on the market.

"We're not there yet, but we take note of your suggestion with thanks," he smiled.