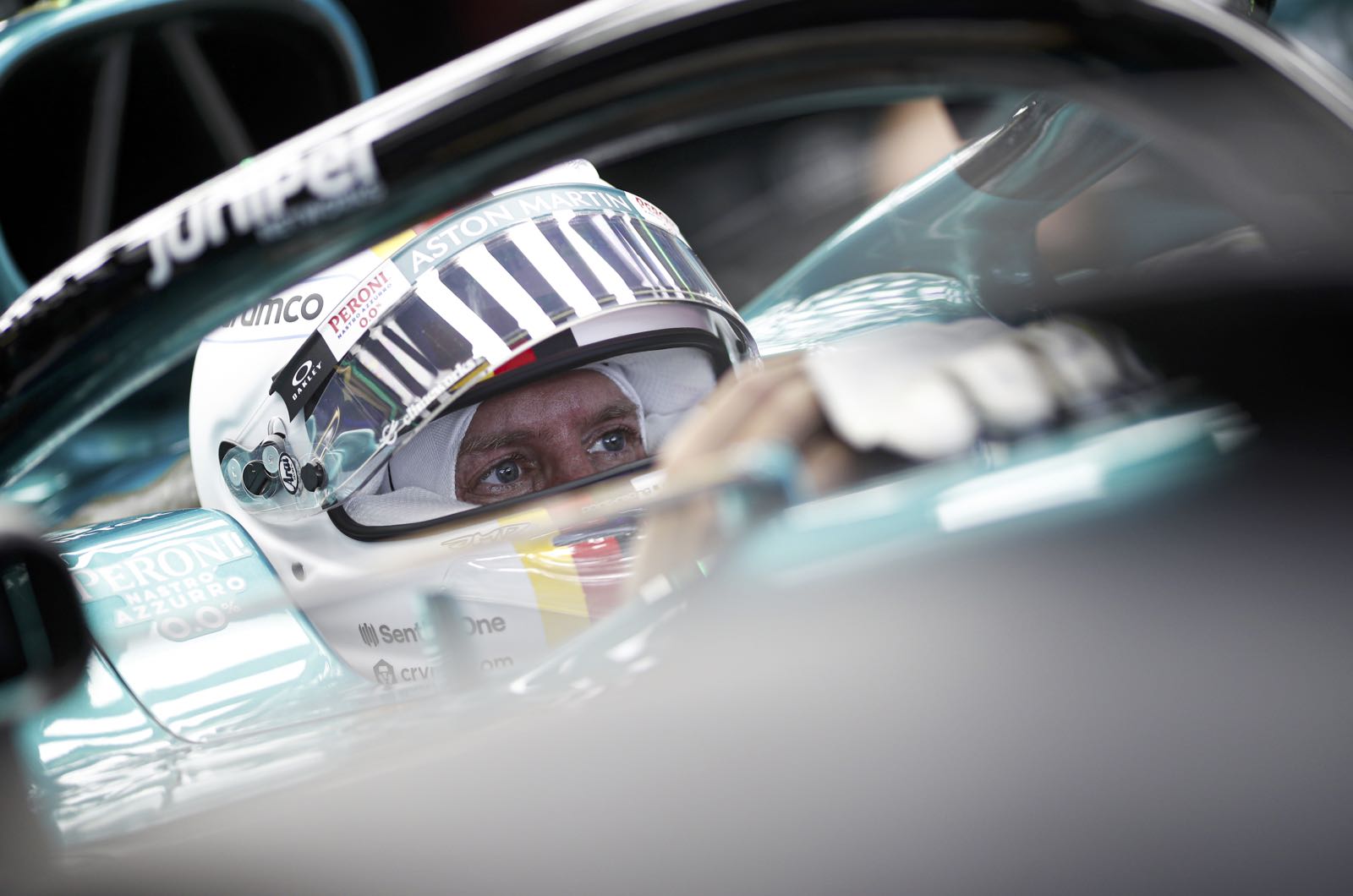 Hans-Joachim Stuck, a German racing legend, said he was astonished by the celebrations of the quadruple world champion's retirement last weekend in Abu Dhabi.

"I can't remember a driver ever getting such a farewell," he told Sport1.

"I think he will come back. I can't imagine that he won't miss the steering wheel, the combat and the atmosphere. For me, the question is more how long it will take."

71-year-old Stuck's only criticism of Vettel is his sudden shift to environmentalism in the last couple of years.

"He helped shape Formula 1 - now he's going in a different direction," he said. "Sure you can have different views, but you also have to be a bit careful.

"If I'm a racer and I've spent my whole life trying to be successful, I can't suddenly switch to being an environmentalist. That doesn't make sense."

Another fellow German ex-F1 driver, Ralf Schumacher, agrees with Stuck that a return to the sport "cannot be ruled out" for 35-year-old Vettel.

"You can see with Nico Hulkenberg and also Fernando Alonso that these guys always want to come back or continue," he told Sky Deutschland.

"New drivers take a long time to get to Sebastian's level of vast experience, so I see him already with a chance to come back in a year or two.

"I don't know if he'll actually do that, but maybe after a year or two with the family he will have the strength to start a comeback," Schumacher added.

Finally, 1997 world champion Jacques Villeneuve wrote in his latest column for the Dutch magazine Formule 1 that he has a feeling "we will see him again".

"It was a tough year for Sebastian but he kept himself busy a lot with things outside racing," said the Canadian. "He came back well in the last few races.

"He is really going to miss Formula 1 and I wouldn't be surprised if he returned in some role or other.

"When you've been around for so long, you get to a point where you're fed up with it. Then you want to be home with your family," said Villeneuve.

"But after a few months that might change. Maybe he'll start getting restless again."