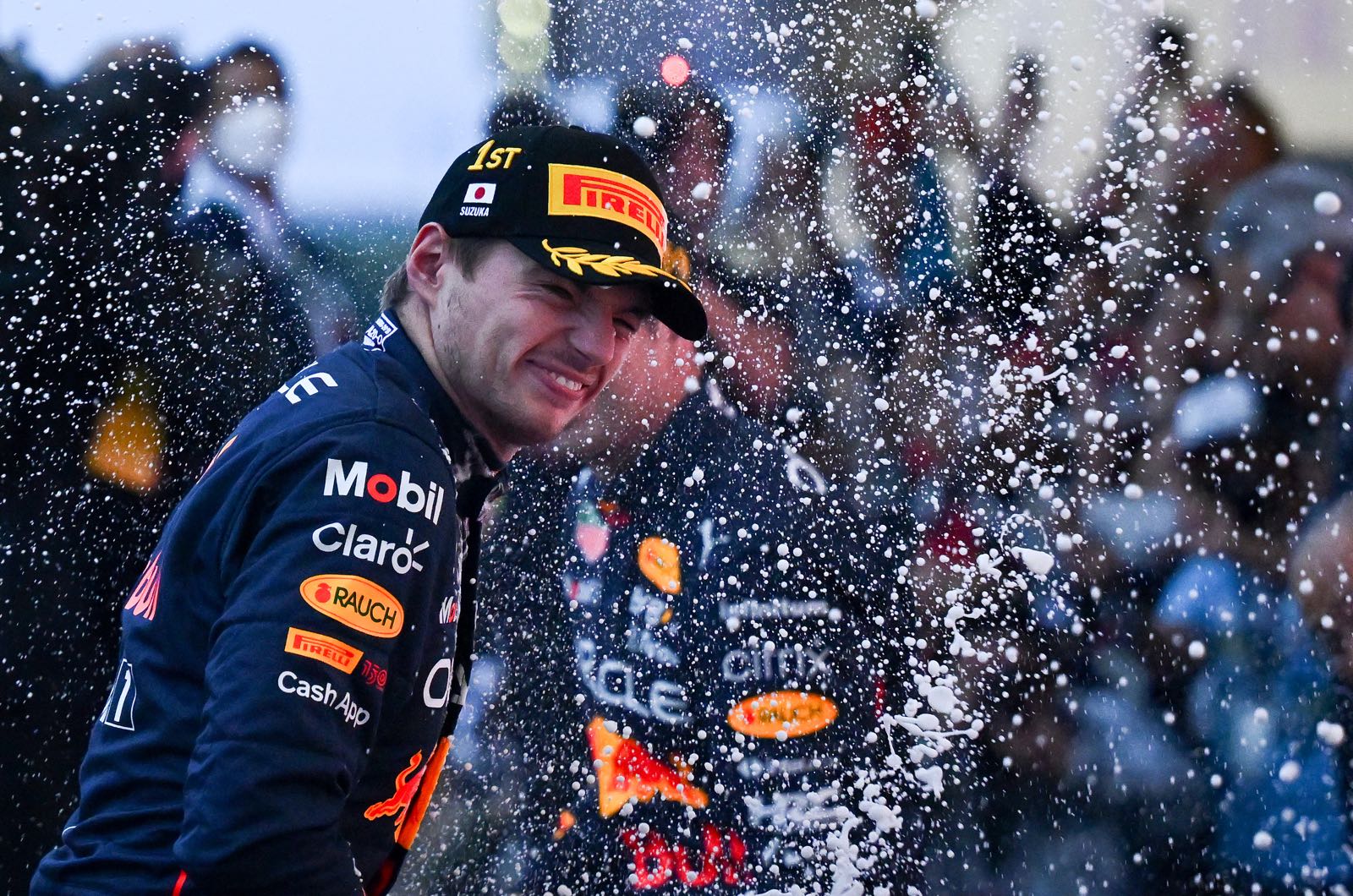 Who else? With 15 wins out of 22 starts, Max Verstappen dominated the 2022 season in a manner reminiscent of Michael Schumacher during his golden years with Ferrari.

Like the German, Verstappen enjoyed clear Number One status at Red Bull with the car being developed specifically to suit his driving style. Once the RB18's initial understeer was dialed out, the Dutch was never again challenged by his team mate and romped away to a comfortable lead in the championship.

Imola was where things turned around for Verstappen, after being outsmarted by Leclerc in Bahrain, before retiring, and having a second DNF in Melbourne.

In Spa-Francorchamps the Dutch had his most dominant win of the season, but it was the home win in Zandvoort that proved the most satisfying, also because he passed his nemesis, Hamilton, on his way to a popular win.

There were few low points in Verstappen's season, but the Singaporean and the Brazilian Grand Prix were where he showed some weaknesses, the controversy with Pérez in Interlagos also putting a little shadow on what was otherwise a fantastic season for the young Dutch.

TRIBUTE TO A GREAT CHAMPION