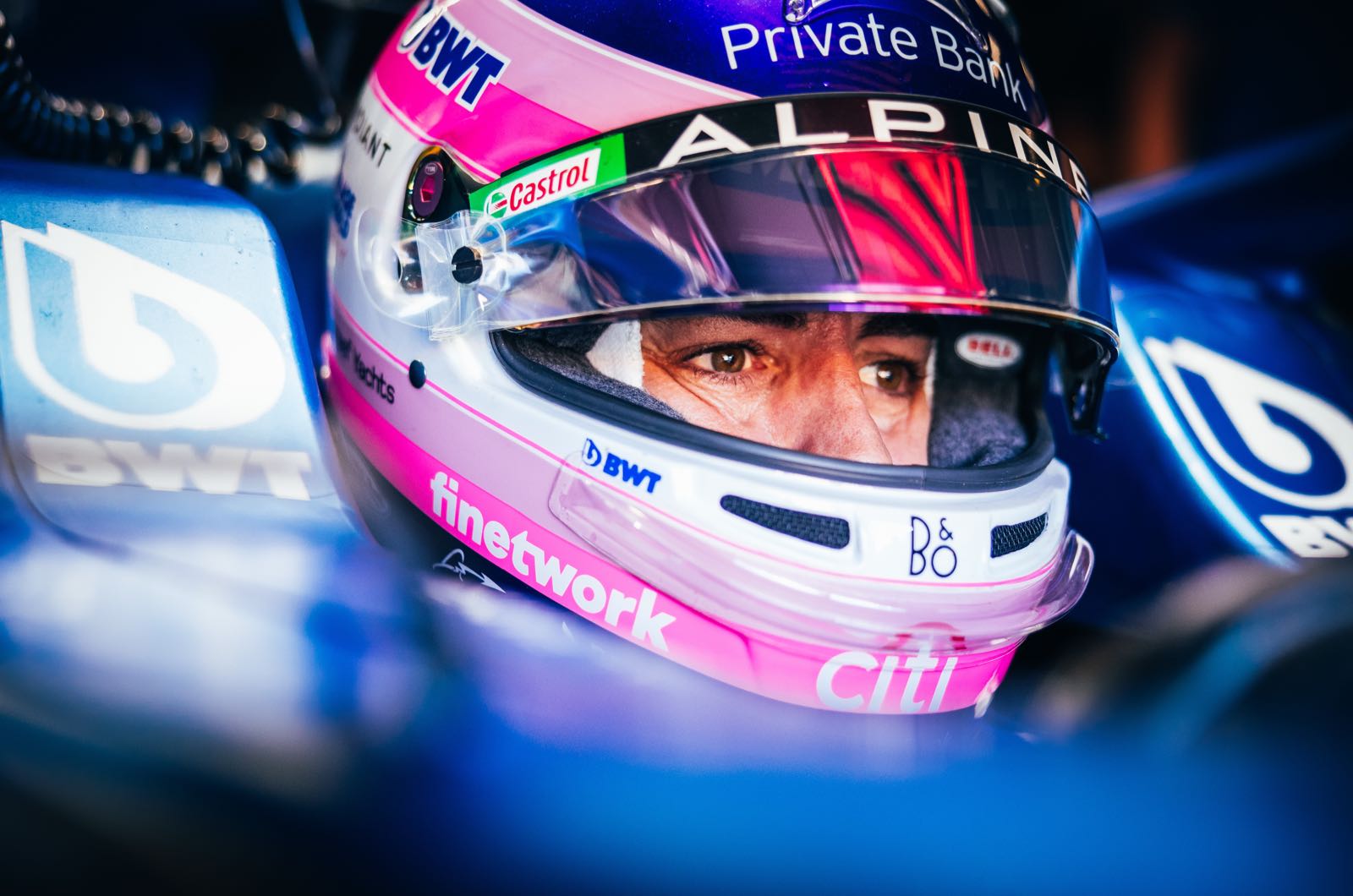 Fernando Alonso's final standing in the championship doesn't do justice to the veteran's season, for he was almost on par with Lando Norris when it came to mixing up with the drivers from the three top teams. Plagued by endless reliability issues that cost him grid penalties and caused him to retire on seven occasions, while his team mate had only two DNF's to his name, Alonso looked on course for a sensational P3 in qualifying for Melbourne before the PU shut down with three corners to go, sending him into the tyre wall.

His first lap moves were the stuff of legends and whenever there was a small chance to hold back a driver with a faster car the Spaniard showed all his amazing race craft skills, being extremely hard but always fair. Towards the end of the season, though, Alonso was involved in a couple of accidents where his reactions to what the driver ahead was doing were a bit tardive and while in Austin it was Stroll that was largely at fault for their collision, in Brazil it was Alonso that had to take the full blame for running into the back of his team mate's car. Nevertheless, when you see what the man from Oviedo can do at his age, you understand being young is not a must to be one of the best drivers in the world.