Vasseur's first day in the office

Vasseur's first day in the office 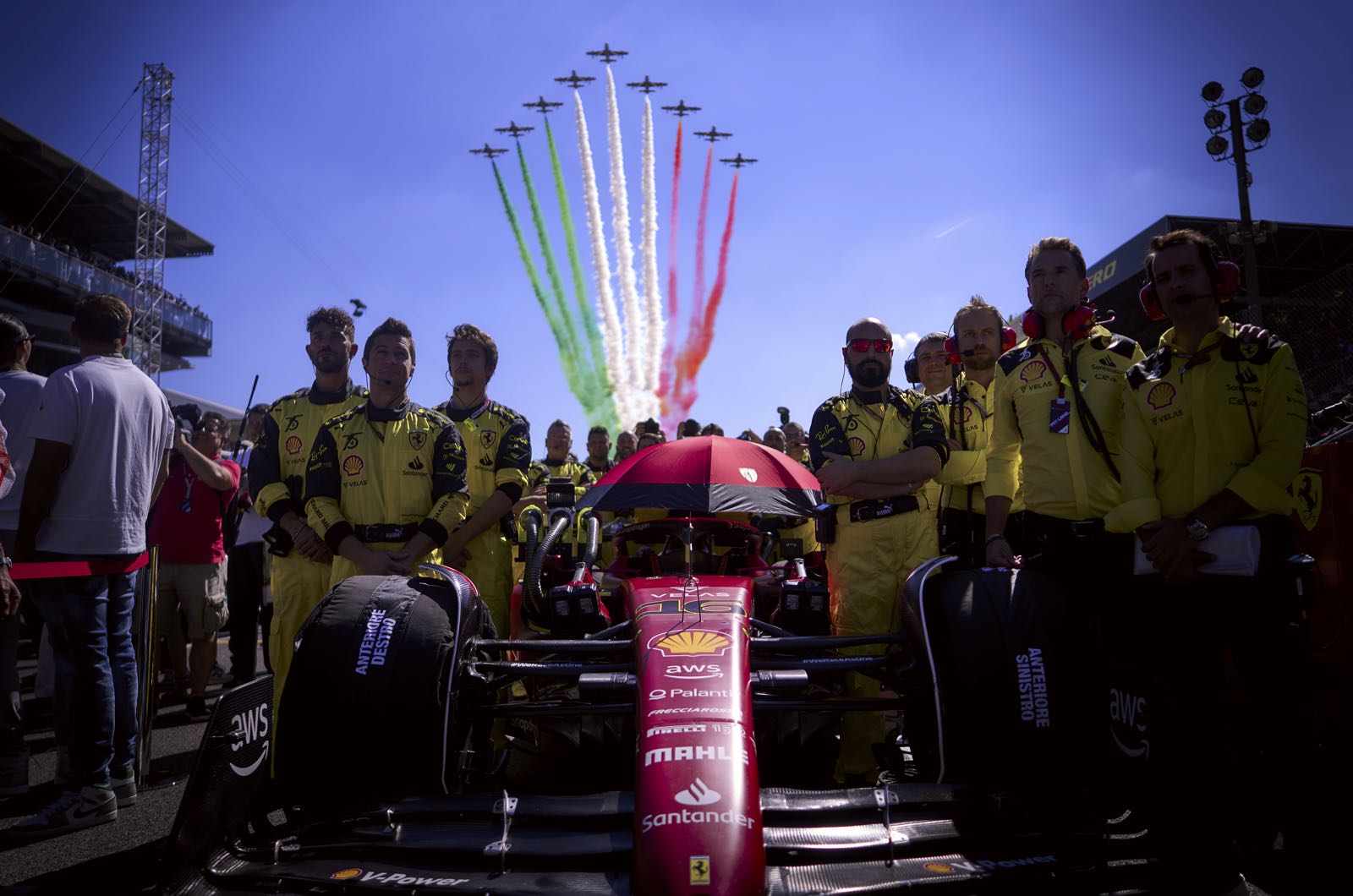 Today, Monday, January 9th is Frédéric Vasseur's first day in the office at Maranello, as he officially starts his job as the Scuderia's Team Principal, four weeks after being announced as Mattia Binotto's successor.

While the day marks the beginning of a new era for Scuderia Ferrari, Vasseur has already been in Maranello on a handful of occasions since the announcement, meeting all the key members of the team to get a better understanding of what he is going to find now that he's officially in charge of Ferrari's Formula One program.

Although he's got enough technical background to understand the details in the project of this year's car - Vasseur has a degree in aeronautical engineering - the Frenchman's first priority is to streamline the human structure at Maranello to make it more efficient.

Under Binotto the Team Principal was also in charge of the technical department, overseeing all the work done in the chassis and engine departments, something that will change now that Vasseur takes control of the team, as he aims to give more autonomy to the technical department and create a more vertical structure where each mini-department will be responsible, and also be accountable for different parts of the project.

Empowering people he trusts and believes in has been one of the keys for Vasseur's success in the past and one man who'll play a big role in this new structure is Racing Director Laurent Mekies, who Vasseur has held multiple meetings since he was approached by Ferrari, even during the final two Grand Prix of the 2022 season.

While reporting to Binotto, Mekies was overwhelmed with responsibilities that went from running the race team to representing Ferrari in its relationship with the FIA, to being in charge of all the logistics of the Scuderia - and that clearly overloaded the Belgian.

In his meetings with Vasseur the two established that Mekies will focus on the running of the race team, so a Sporting Director will be promoted internally while Jonathan Giacobazzi should regain control of the logistics department, after being sidelined by Binotto a couple of years ago.

Vasseur has left the current technical department to continue the design and development of this year's car, codenamed 675. But it is widely expected Simone Resta will move back to Ferrari as soon as the Haas VF-22 is ready to run, leaving his position as Technical Director of the American team.

Resta will lead the design of next year's car, after being twice sent on loan to other teams by Binotto, who saw the Italian engineer as a threat to his position. Vasseur already knows him from his time as Technical Director at Sauber, the first time he was sent out of the Scuderia.

More than a lot of hiring and firing, Vasseur will be focusing on putting the right people in the right places, including in the area responsible for race strategy that made several crucial mistakes during 2022. Improving the pit stops will also be on the Frenchman's priority list, as there were some embarrassing moments in the pits last year, so before the start of the season, eight weeks from now in Bahrain, Vasseur will have made the changes he believes are necessary to put Ferrari at the same level as Red Bull and challenge for this year's titles more consistently than in 2022.

VASSEUR'S FIRST DAY IN THE OFFICE