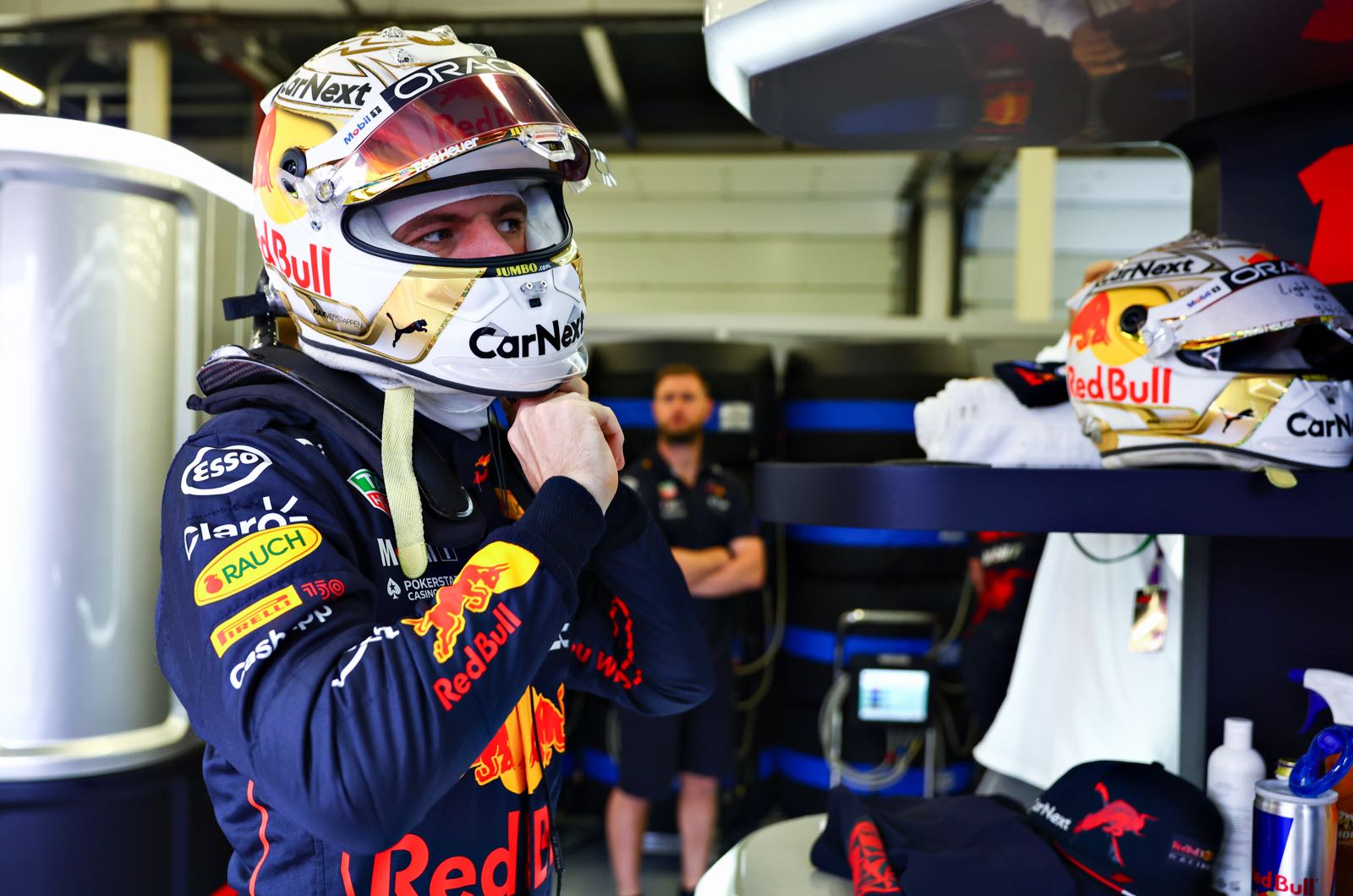 A prominent and long-time personal sponsor of world champion Max Verstappen is at the centre of a major scandal in the Netherlands.

The home belonging to supermarket chain Jumbo's CEO and owner Frits van Eerd was raided by police last week amid what Eindhoven News described as a "large money laundering investigation".

The report said the money laundering occurred through financial transactions including involvement in motor racing.

Raymond Vermeulen, who manages the current world championship leader's career together with Max's father Jos, said the Verstappen camp would not jump to conclusions.

"Caution is in order here," he told Algemeen Dagblad newspaper.

"We are waiting for the facts to be on the table. We have been in contact with Jumbo and the management and marketing will continue as usual."

At the same time, Vermeulen distanced the Verstappen camp from van Eerd himself.

"We have agreements with Jumbo, and the supermarket is not part of the investigation. That was clearly stated," he said.

"Let's be careful with all kinds of suggestive things and wait for the facts to come out."

HERTA DREAM OVER AS DE VRIES MEETS WITH MARKO

MAZEPIN WILL NOT RENOUNCE RUSSIA FOR F1 RETURN