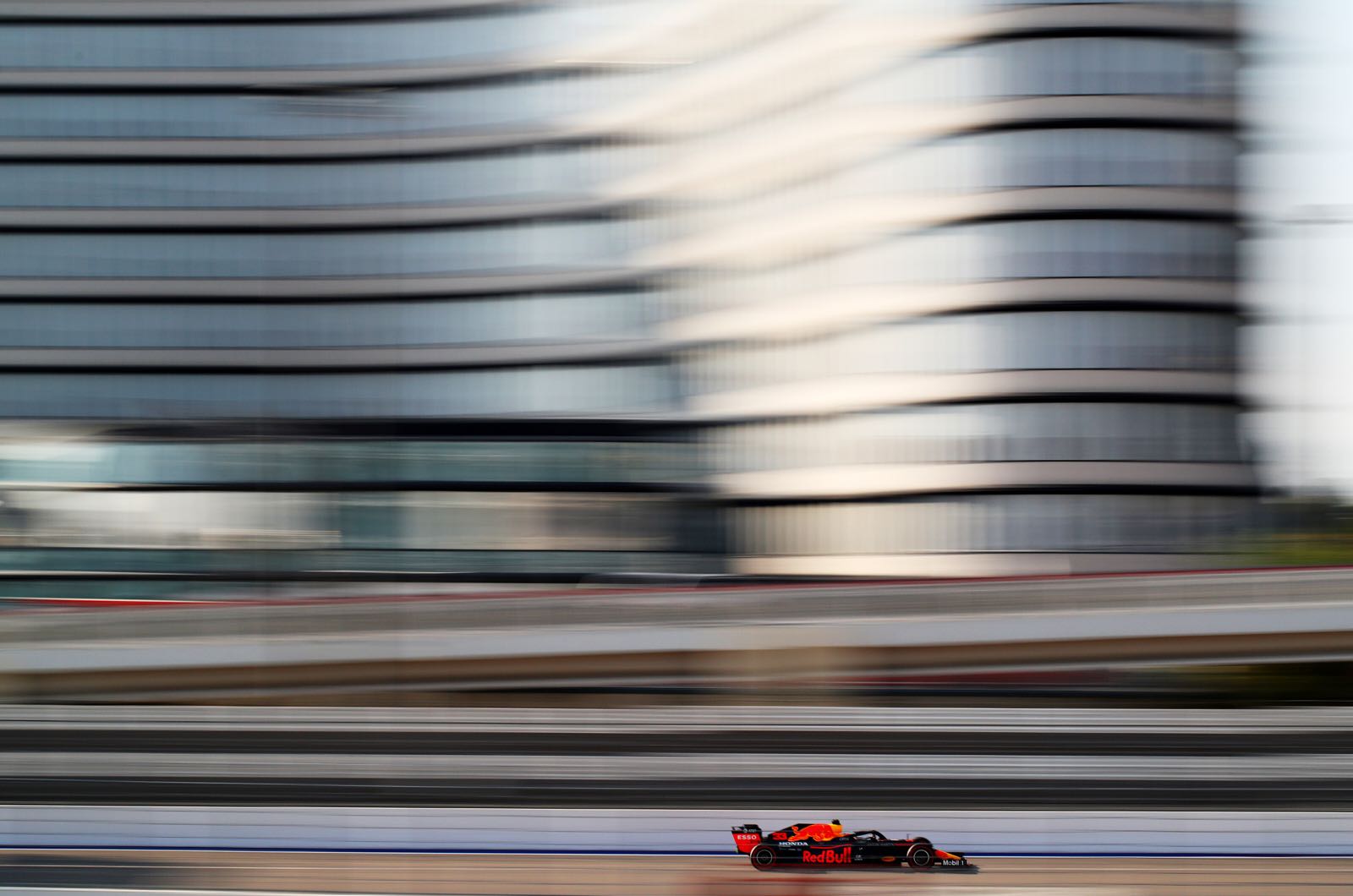 Max Verstappen has dismissed as "rubbish" suggestions that he is falling out with Red Bull.

Just a week after Honda shocked the F1 world with its decision to quit the sport after 2021, some people noticed that Verstappen no longer follows the official Honda or Red Bull accounts on Instagram.

The Dutchman responded by saying it's "rubbish" that he is losing faith in the team.

"Like 90 percent of the news, actually," Verstappen, 23, is quoted by the Dutch publication Formule 1.

"I was just fed up with all of the notifications. I was constantly being tagged in videos and things like that and just didn't want to see Formula 1 on my phone anymore."

Verstappen denied that he was shocked with Honda's news, revealing that he "felt it coming" and was advised ahead of the public announcement.

"I don't know what will happen next, but I'm not thinking about that either because it's still so far away," he said.

"Hopefully we will have an engine, otherwise I'll have to be like Flintstone and pedal the car myself.

"We don't know what the future looks like, but that's not a bad thing. We have always learned a lot from the engine suppliers we've had in the past."