Verstappen hopes covid era will soon be over

Verstappen hopes covid era will soon be over 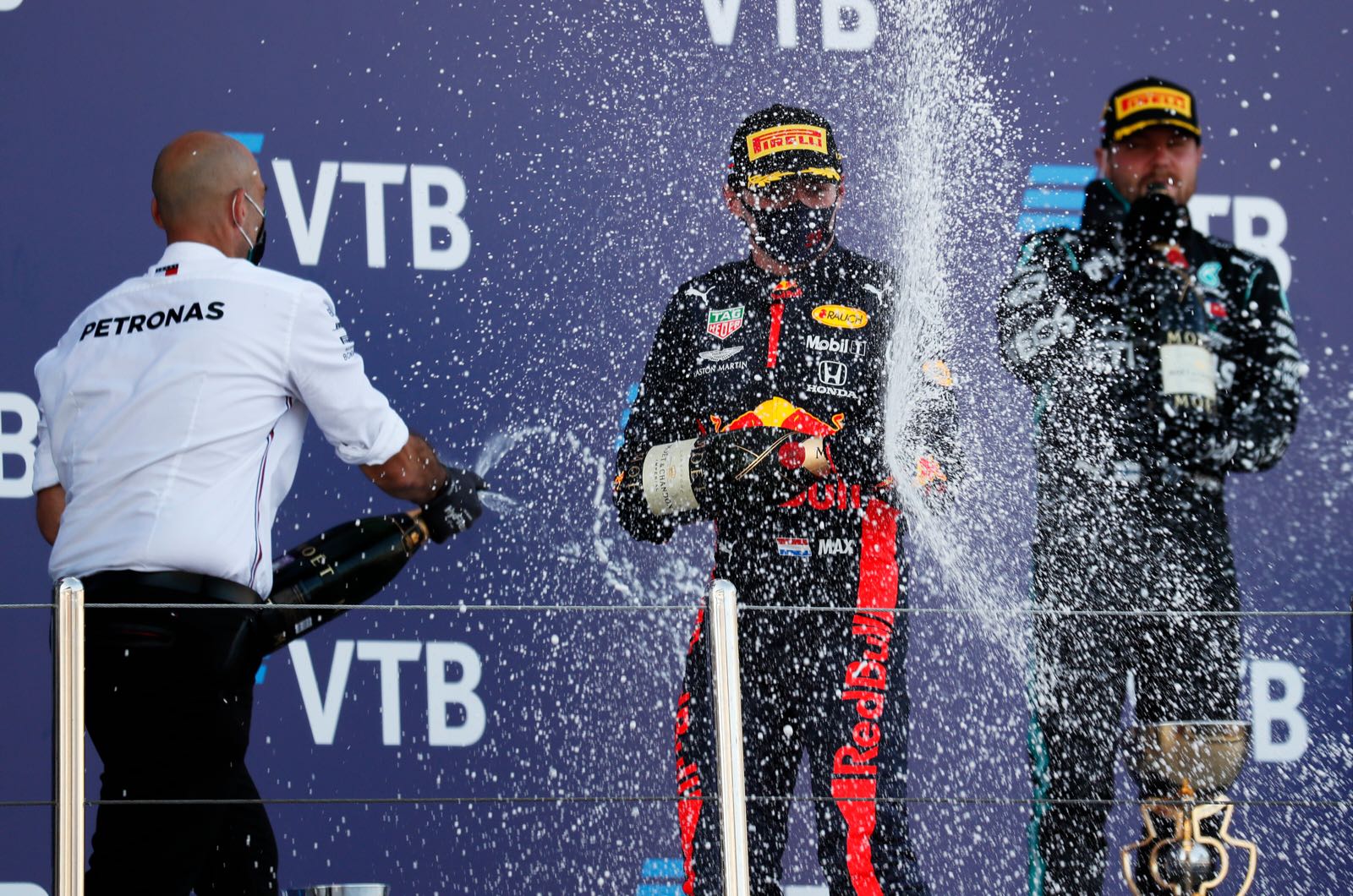 Jos Verstappen, the father of Red Bull driver Max, says he hopes the corona crisis "will soon be over" in Formula 1.

Seven months and ten races into the sport's covid era, F1 has now recorded its highest tally of positive infections in a single week - 10 cases.

All of them were described by the FIA as "ancillary personnel", and the news comes mere days after the biggest crowd of spectators of the season at Sochi.

"Outside of the paddock there were very few people wearing masks," he added.

The FIA insisted, however, that the presence of fans in Russia had "not affected the situation as the public was not allowed to enter the F1 bubble as per our protocol in force".

That health protocol, however, is unpopular among some, including Max Verstappen's father Jos.

"I am happy that there are races," he told the Dutch publication Formule 1. "But I hope this time will soon be over for Formula 1 - for the teams, the drivers and the fans."

Marko thinks the current situation is untenable in the long term.

"We will not be able to continue like this with the restrictive measures," the Red Bull official said.

"We had a driver whose girlfriend was infected and he was not. Another was at a party where three infected people were present, and that was also negative."