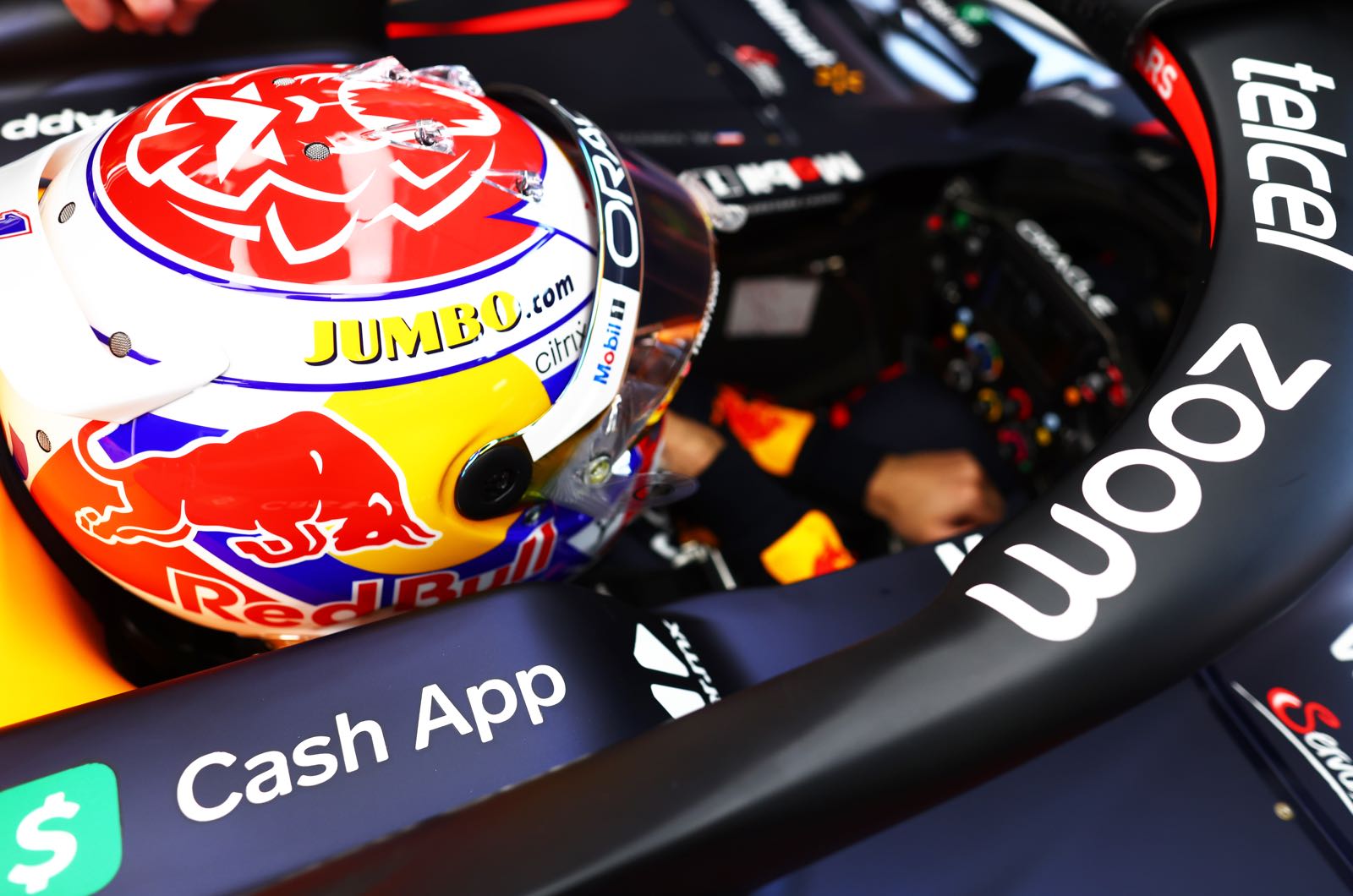 Back-to-back world champion Max Verstappen will retain the backing of a long-time personal sponsor in 2023.

In September, Dutch supermarket chain Jumbo's CEO and owner Fritz van Eerd found himself at the centre of a money laundering scandal.

At the time, Verstappen's management distanced the 25-year-old driver from the story.

But Auto Bild now reports that Jumbo has axed every single one of its motorsport activities - except the personal backing provided to Verstappen.

"The exception is the contract with Max Verstappen."