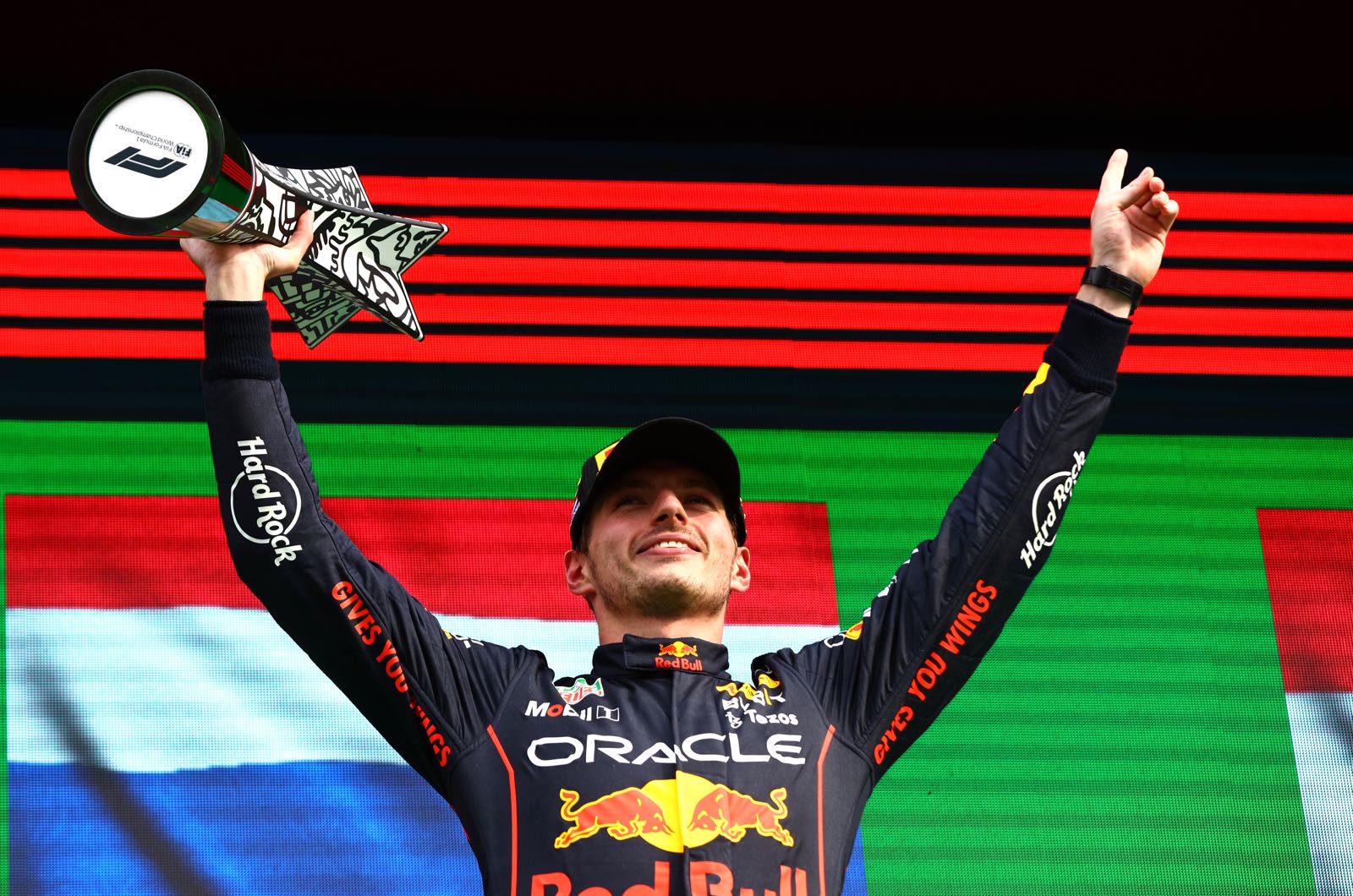 Max Verstappen insists he is not changing at all - even though he has found himself in a Senna, Schumacher and Hamilton-style position of dominance in Formula 1.

The reigning world champion appears to be cruising at a canter to his second consecutive drivers' title, whilst cementing his position among the 15 highest paid athletes on earth.

24-year-old Dutchman Verstappen, however, says it's not inflating his ego.

"I'm busy with my job and outside of that I just live my life," he told Sporza Sportweekend.

"I feel good in my skin," Verstappen added. "I don't think too much about who I am outside of that.

"I focus on what I have to focus on to perform and beyond that I live my life in a relaxed way."

Despite that attitude, Verstappen is fully aware of the sort of hype he is creating at the Formula 1 circuits and around the wider sporting world.

"Of course you are sometimes already feeling more experienced in this sport, but I try to keep that under control as much as possible," he said.

"Some things are just part of it, but I think the best thing is when I can get in the car and just do my thing."

Verstappen also has no dreams about pushing his career well into his 40s like Schumacher or Fernando Alonso.

"Hopefully they all leave me alone after that," Verstappen laughed.

He even opens the door to quitting even earlier if his desire to win goes away.

"If you don't have that anymore, the motivation to race is gone for me," said the Dutchman. "Ultimately, winning is the most important thing there is.

"It's about crossing the line first and that comes at the cost of a lot."

He even puts into perspective the sort of ultra-intense rivalries that sportsmen face, like his highly charged battle with Mercedes and Lewis Hamilton of 2021.

"In general I get on well with everyone, but on the track you just want to beat everyone, although there must always be respect," he said.

At the end, he won that hard-won battle - but insists nothing much else changed for him.

"Not really," he said. "Except that my biggest goal has already been achieved and that gives me peace of mind.

"I still like winning, but you have to be able to put things into perspective if you don't win. Ultimately you have to analyse why you lose. That's the most important."

Verstappen won the Dutch GP last weekend with a helmet livery paying tribute to his famous father Jos, who Max credits for his development as a person and driver.

"I used to travel a lot with my father and he was quite hard on me at the time," he recalls. "Some people can't handle that, but I needed it.

"I have a lot of confidence now because of that, but I also know that it can always be better."