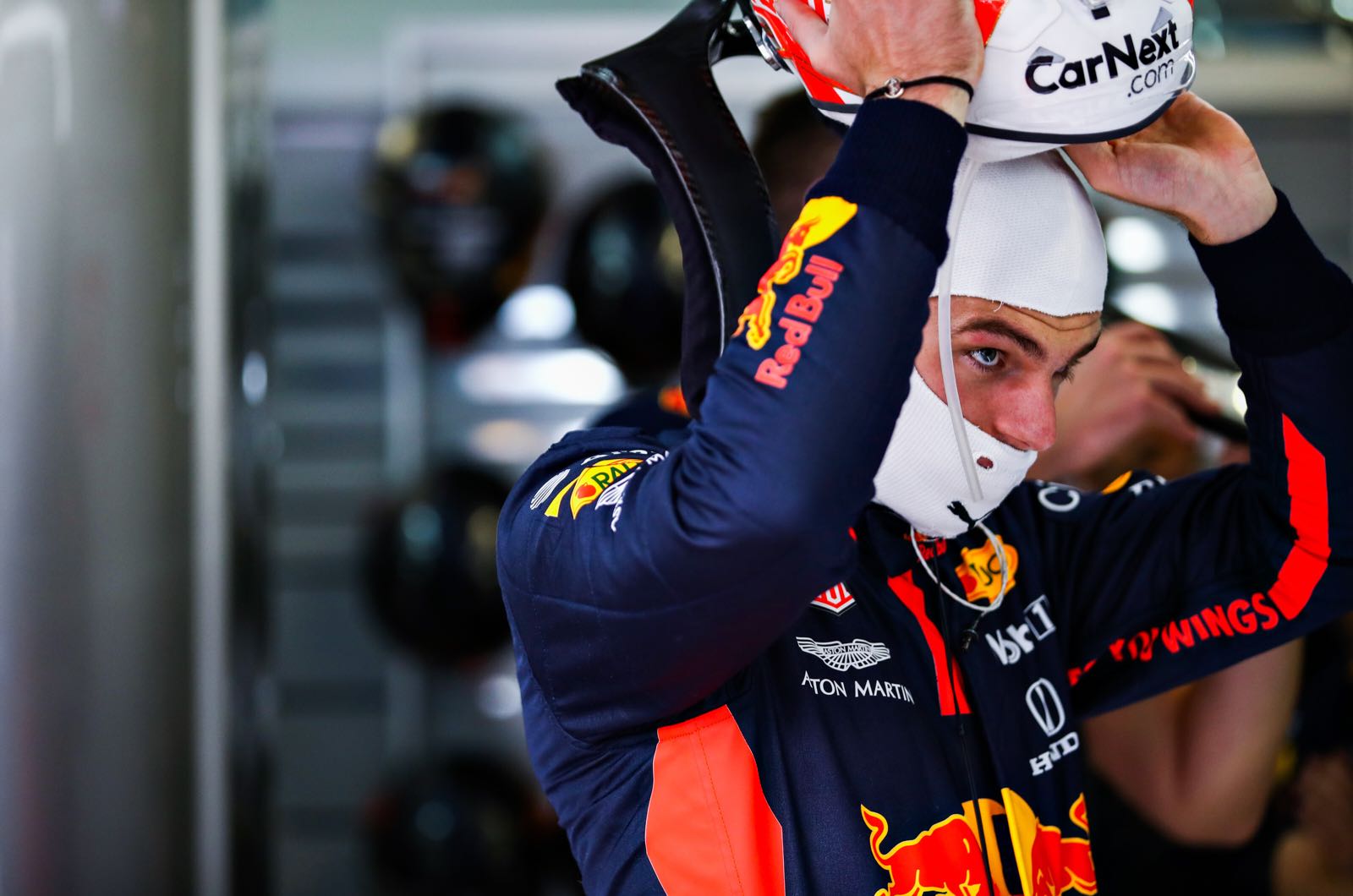 Amid Lewis Hamilton's dominance in 2020, the Mercedes driver and six-time world champion said recently that he would prefer "wheel to wheel racing" because "that's what gets me up in the morning".

"This is not the championship fight I would have hoped for," the Mercedes driver added.

"I'm still putting in the laps that are required but it's not a close battle. I really, really hope that in future it's closer."

Red Bull driver Verstappen, however - who is 77 points behind Hamilton in the drivers' standings - says he wouldn't mind being in the Briton's shoes.

"What can I say - I certainly wouldn't apologise for that," the Dutchman said.

"I would prefer to be ahead of everyone. It would be great to drive such a dominant car. I would really like to win every race with a 50 second lead," said Verstappen.

The newly 23-year-old said he hopes he can be closer when the new rules come in for 2022, and that overtaking is easier as well because "at the moment you cannot race".

"Limiting the budgets won't help much," Verstappen insisted. "The main thing is having the right people.

"Some small teams may think 'now we have a chance'. But if you don't have the right people, you'll still be at the back of the field."