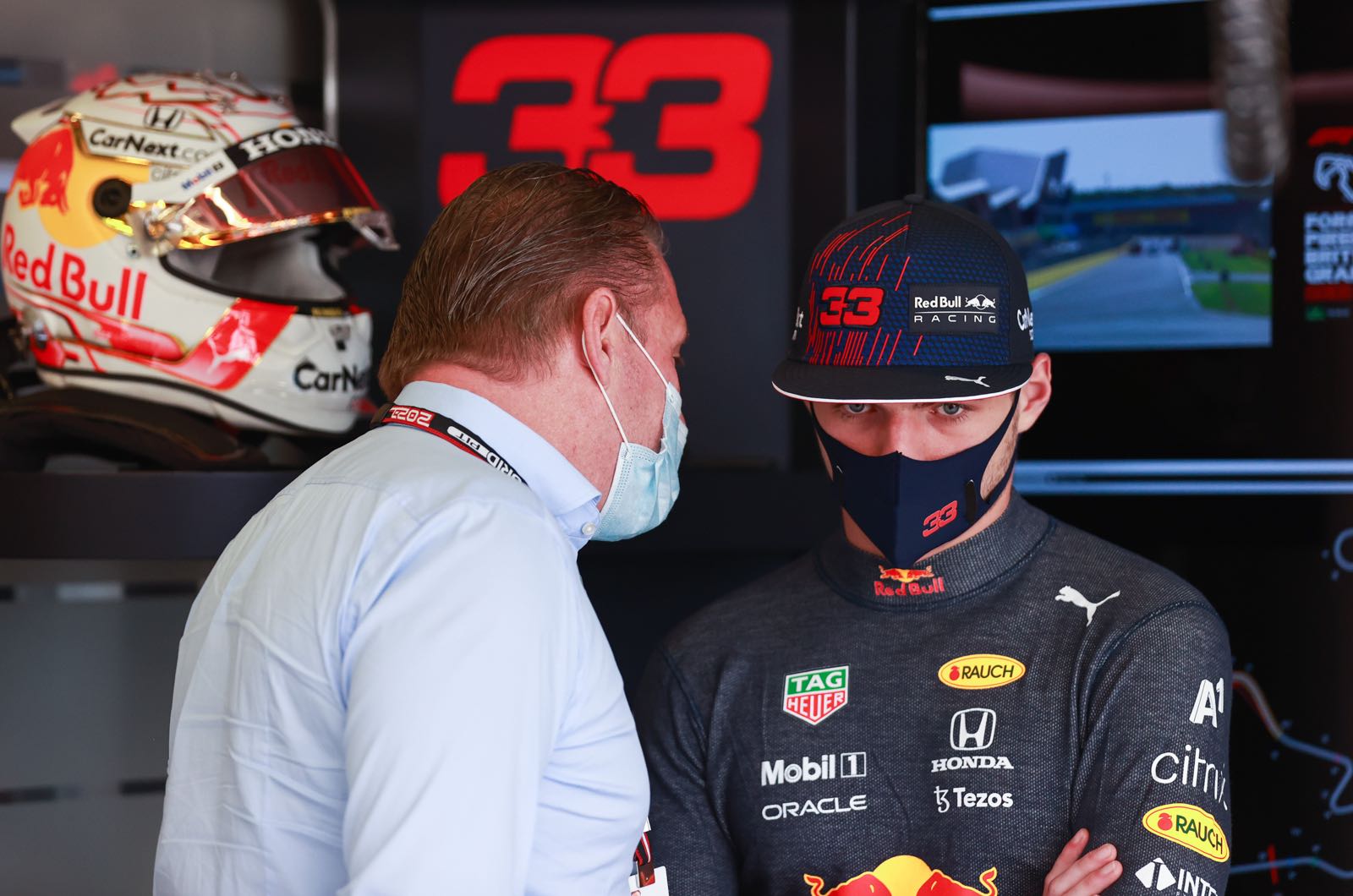 Max Verstappen's father is en route to Zandvoort to watch his son race away from pole position at their home Dutch GP.

Jos, himself a former F1 driver, has been missing in action so far this weekend after testing positive for covid.

"He's coming to see his son tomorrow. That is of course fantastic news."

F1 CEO Stefano Domenicali is delighted with the success and popularity of the sport's new-in-2021 race at the classic Zandvoort circuit - and credits Verstappen for much of it.

"If you look at popularity, he is now approaching the Schumacher days," Domenicali told De Telegraaf. "And Lewis Hamilton is also immensely popular, of course.

"As for Max, he is straightforward and we have a good relationship. He is very important to the entire Formula 1 community."

Nevertheless, the current Dutch GP contract expires after 2023, and many observers say that despite the event's popularity, Domenicali's desire to extend the deal will be purely financial.

"It's easy to talk like that when you don't have any responsibility," Domenicali said.

"But when you look at the situation here and the limited space for garages and the paddock, just to name a few, I think we already wouldn't be here if it was only about money."