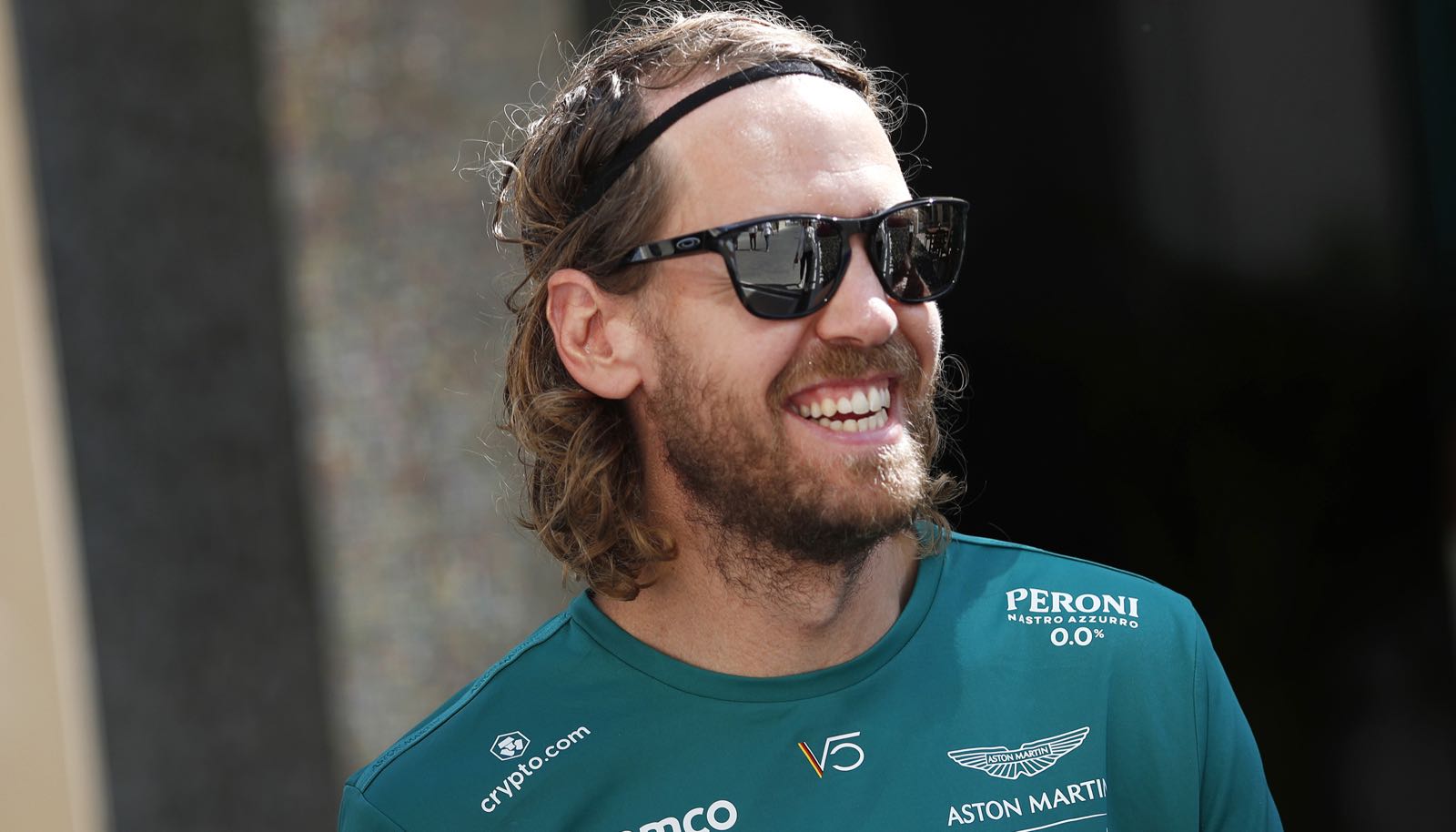 It is "not impossible" that Sebastian Vettel will soon return to Formula 1 as a team boss.

The quadruple world champion, 35, stepped down as a driver at the end of 2022 and says he is looking forward to a quieter year.

However, the man who brought Vettel into F1 - Red Bull's Dr Helmut Marko - is already raising the possibility of a team management role for the German.

"It is not impossible that he will come back for a top management position," he told Sky Deutschland.

"We had a conversation and if he could get a position like that, it could appeal to him. That became clear during the conversation."

One possibility is that Vettel could take a senior role at the top of Red Bull's second Formula 1 team - Alpha Tauri.

"He certainly has the potential and the personality for it, but for now let's let him plant a few trees," Marko smiled.