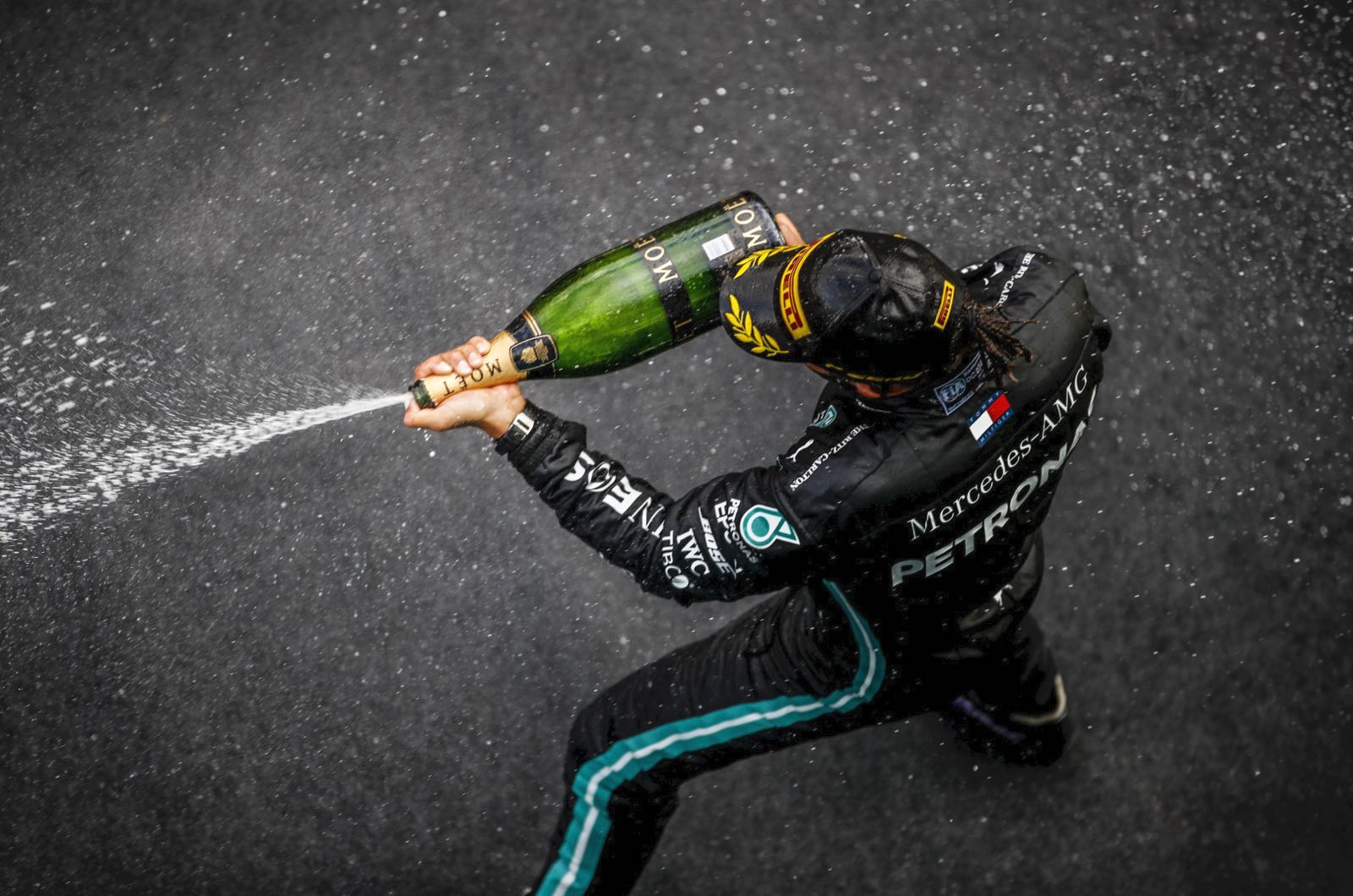 Sebastian Vettel says his hero and mentor Michael Schumacher had talent that he has not seen "in anyone else".

As Lewis Hamilton equalled the all-time record for victories - 91 - at the Nurburgring last weekend, German Vettel was wearing a helmet in tribute to Schumacher.

"Michael will always be my hero forever," said the Ferrari driver. "He had something that I have not seen in other drivers.

"As a child he was my idol, and obviously it wasn't like that with Lewis because we were rivals. Perhaps in 15-20 years I will admire Hamilton's achievements more," Vettel added.

"But Michael is the best I have ever seen. If you saw him in karting ... we did the Race of Champions several times together and I learned a little more about his skill and his ability to control the car.

"From my experience, I can say that he had a natural gift that I have not seen in anyone else."

So while a debate rages about where Hamilton fits in among the all-time greats, the paddock nonetheless showed collective admiration for his achievement at the Nurburgring.

"It was a very moving story that it took place at the Nurburgring," said Dr Helmut Marko, when asked about Hamilton equalling Schumacher's record.

"The Schumachers were very close to the Nurburgring, so somehow the circle closes. It's just a shame that I don't think Michael noticed much of it," he told Sport1.

Meanwhile, Hamilton hit out at critics like Sir Jackie Stewart who consistently question where the Mercedes driver fits in among the true F1 greats.

"I get knocked by many people, particularly older drivers," he said.

"They still have a bee in their bonnet, I don't know why - maybe they'll get over it one day. I have so much respect for the past legends, even though they do continue to talk negatively about me all the time.

"In 20 years' time, whenever it is, when I'm looking back, I can promise you this - I will not be talking down any young driver that is coming through and succeeding," Hamilton added.