Vettel will flourish after leaving Ferrari

Vettel will flourish after leaving Ferrari 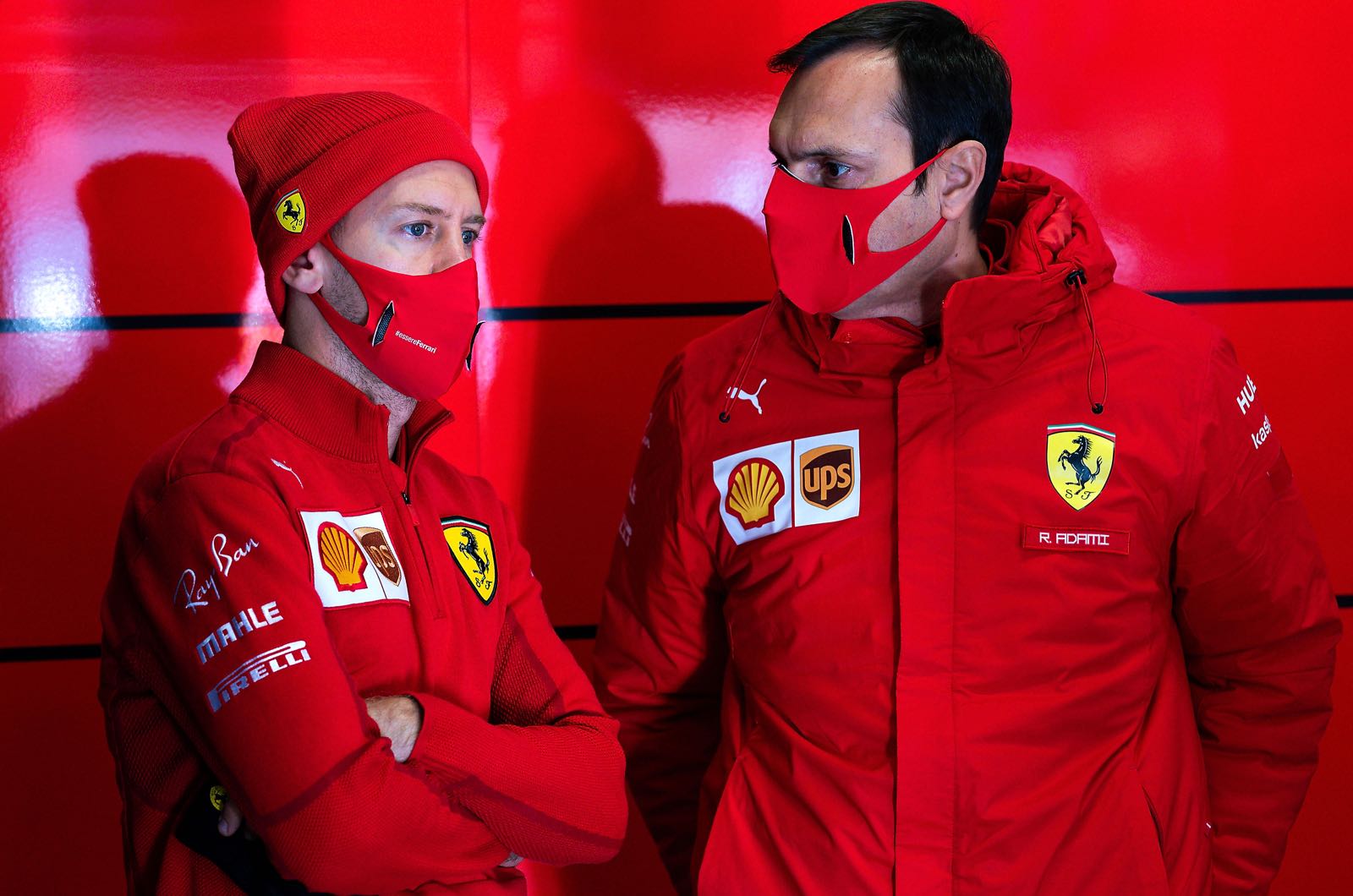 Sebastian Vettel "will flourish" at Aston Martin next year, according to the quadruple world champion's next F1 team boss.

Currently struggling alongside Charles Leclerc after Ferrari decided to oust him for 2021, Vettel has been signed by Racing Point - which will be rebranded as Aston Martin.

In the last days, 33-year-old Vettel lamented that there were "fights I shouldn't have picked" with Ferrari management.

Otmar Szafnauer, his next boss, thinks the German will revive his old form in 2021.

"In our team, we all pull in the same direction and have a good working atmosphere - a culture in which we don't blame anyone for making a mistake," he told Sport1.

"Seb will like that and I'm sure he will flourish."

That, and the fact that Vettel revealed last weekend that he has even bought shares in Aston Martin, might be interpreted as a clear swipe at Ferrari.

Szafnauer continued: "I do not believe that a 33-year-old driver forgets how to drive a Formula 1 car overnight. It has to be something else.

"We will help him to regain the qualities that made him a champion," Szafnauer said.

"In turn, he will give us the direction in which we have to develop the team and the car. What does a top team like Ferrari and Red Bull do differently to us?

"That will help us to take the next step."