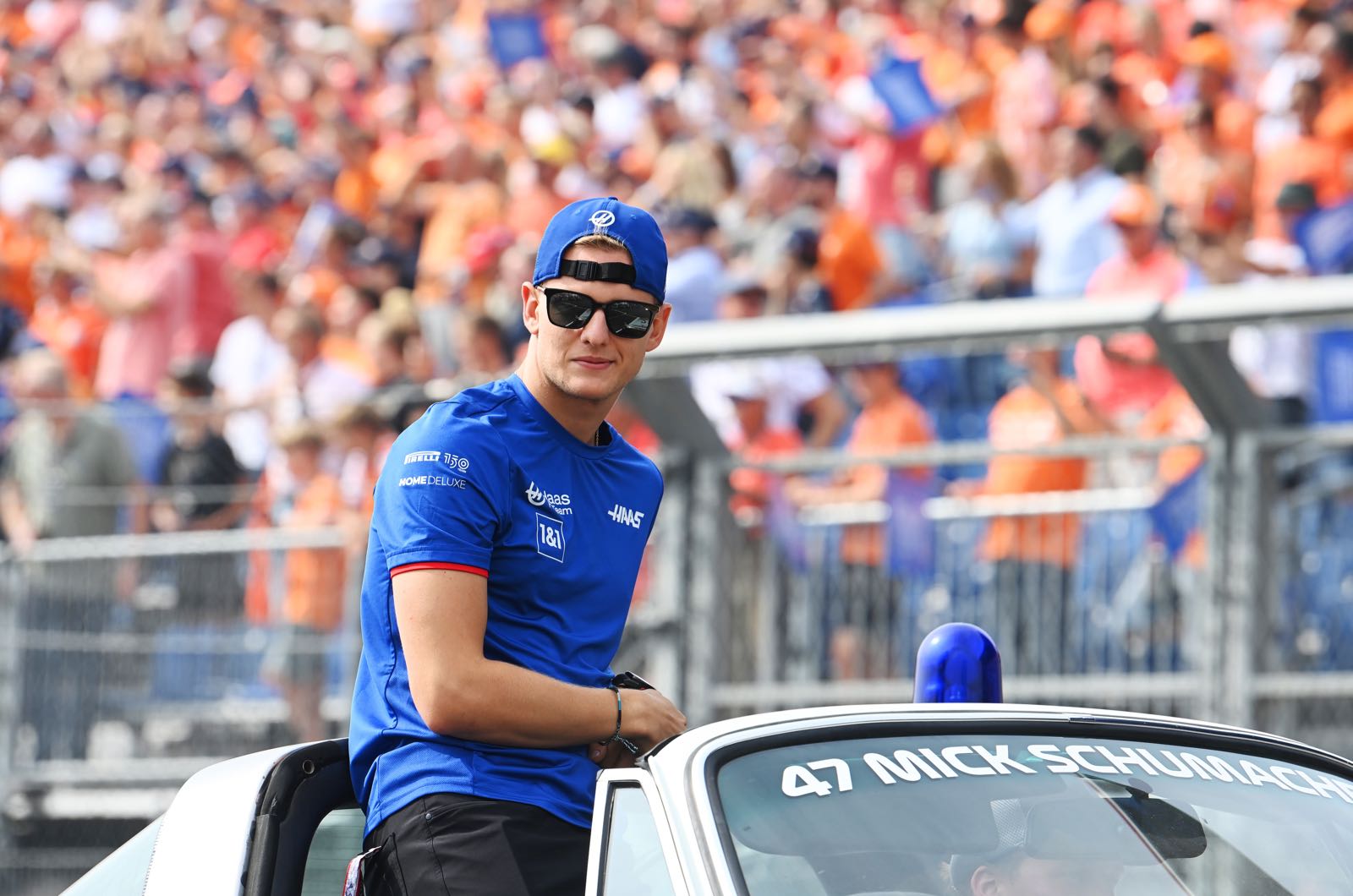 Mick Schumacher's hopes of staying in Formula 1 next year now rest solely in the hands of Haas or Williams.

Over the Zandvoort weekend, rumours that the 23-year-old will be dropped from Ferrari's development academy at the end of the year only intensified.

"We saw a good qualifying from him," he told Sky Deutschland.

"But we mainly concentrated on our team and will have to look again at how the performance was."

German Schumacher thinks a bad pitstop by the Haas team cost him a points-scoring finish.

"Possibly, but I cannot control such things," he said. "These things just happen in Formula 1 as everything is at the limit.

"Whether it's the driver or the team, sometimes something just doesn't work."

Some believe that because of Schumacher's expiring Ferrari deal, his chances of staying at Ferrari-powered Haas are therefore seriously diminished.

"Mick is still in the race for the cockpit," Haas boss Gunther Steiner said. "But ultimately we'll wait for a few more races.

"He did a very good job in Canada, Austria and Silverstone, and since then the car hasn't been quite up to par. But let's see how it goes.

"Under certain circumstances, this year he has developed as we had hoped," he admitted. "He has some very good races that impressed everyone.

"But we need consistency and to see how we can take the team forward. We don't want to keep the status quo."

If Schumacher is ousted, Williams - whose Nicholas Latifi admits to not yet having a 2023 deal - appears to be his only real option of staying in Formula 1.

"I see his best chances as being Haas and Williams for next year, but he deserves to stay on the grid."

Mercedes boss Toto Wolff was successful in negotiating a Mercedes-powered Williams seat for the young George Russell some years ago, but he says he won't be pushing the British team too hard to take Schumacher.

"If I tell Williams to take Mick, they'll do the opposite," he joked. "So I don't say anything.

"He is a great young guy though and definitely someone who deserves to be in Formula 1."

NO CONSEQUENCES FOR CONSTANT FERRARI DEFEATS

PORSCHE WILL NOT BUY INTO RED BULL SAYS MARKO