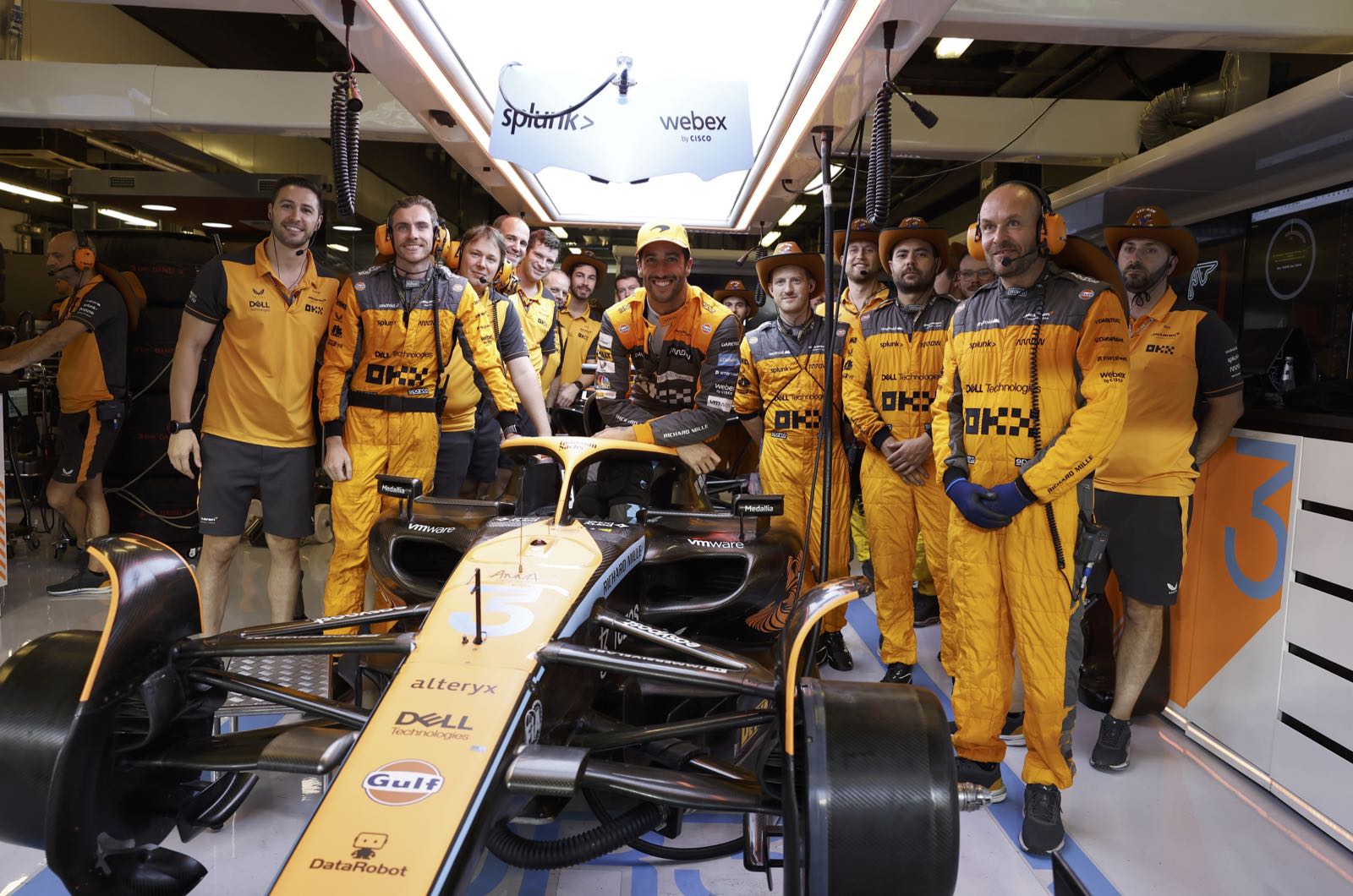 Toto Wolff admits Daniel Ricciardo is poised to sign a contract with Red Bull for 2023.

The McLaren refugee had reportedly been in talks about a third driver role with both Red Bull, for whom he raced in Formula 1 previously, and fellow top team Mercedes.

"There were certainly discussions," Mercedes boss Wolff confirms. "Plus, he's a great guy, of course.

"It's a real pity that Daniel doesn't have a seat, because he just belongs in a race car. I don't think anyone really understands why it didn't work out between him and McLaren because he was so good in the years before."

Red Bull's Dr Helmut Marko backtracked in Abu Dhabi after saying Ricciardo, 33, has already signed up for a third driver and brand ambassadorial role for 2023.

But it is clear that a signature is imminent - and that Mercedes did not secure a deal with the Australian.

"Perhaps we just needed too much time to think about what we wanted," Wolff said. "Plus, Red Bull is his home, he knows the people and I hope he will sign a good deal there."