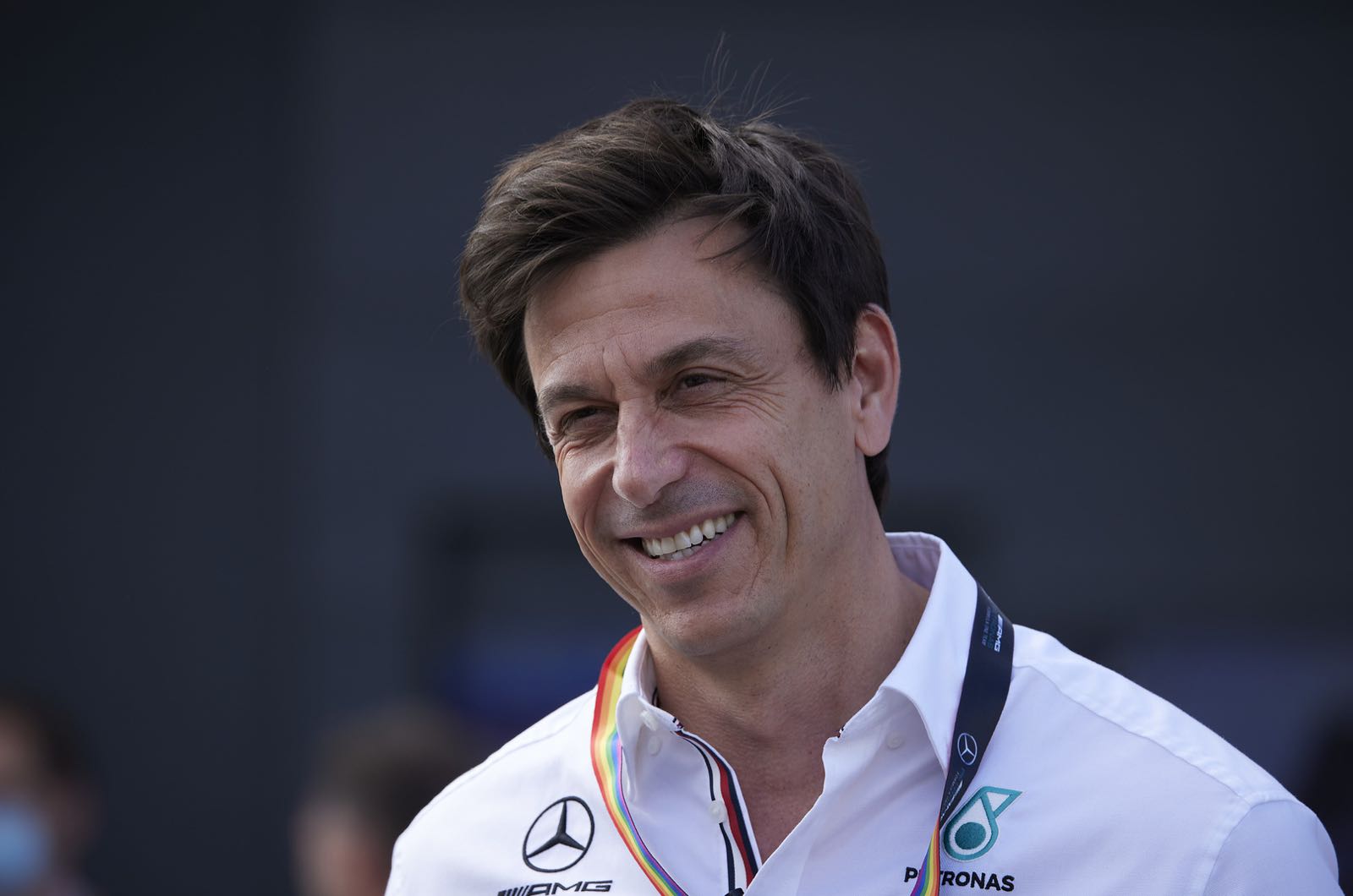 Toto Wolff has reacted to former F1 supremo Bernie Ecclestone's claim that Lewis Hamilton is "not quite the fighter that he was".

"There are lots of occasions this year where he could have done better and he hasn't," 90-year-old Ecclestone, who was replaced as F1 CEO in 2017, told PA news agency.

When faced with Ecclestone's comments, the seven time world champion responded at Silverstone last weekend: "I'm definitely not the driver I was when I started.

"I think I'm better and I know myself way more than I ever did."

"Bernie is always good for banter and headlines," said the Austrian.

"He likes to create controversy and confusion, which is good for the sport and also for him. I think it's important that Bernie, who created all of this, still has clear views."