Wolff says no negotiations with Vettel

Wolff says no negotiations with Vettel 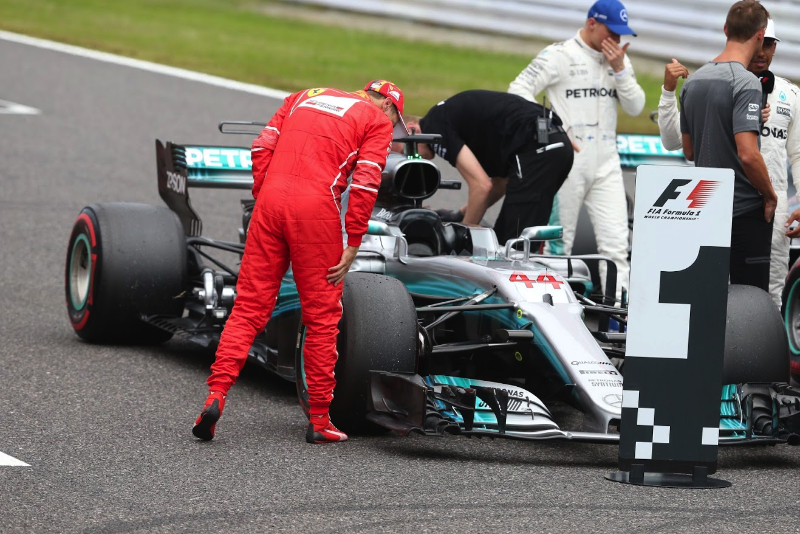 There are no negotiations with Sebastian Vettel at present, Mercedes team boss Toto Wolff insists.

Rumours suggest that Wolff is under pressure from Daimler to sign the quadruple world champion, who will leave Ferrari at the end of the year.

It is believed Wolff is more inclined to promote George Russell for 2021, amid speculation the Williams driver is coveted by some other teams as well.

"For us, the question is what we do with George Russell. This is an option," he told the Austrian broadcaster ORF.

But for now, Wolff says he is prioritising Mercedes' current drivers Lewis Hamilton and Valtteri Bottas, whose contracts run out this year.

"We are loyal to our current drivers and do not want to enter into negotiations at a time when the season has not even started," he told NTV.

"Only then will we look outside the box and evaluate what other options are available."

Indeed, he admitted Ferrari and McLaren announcing their 2021 drivers so early is "somewhat surprising, because it will give you a headache for a whole year".

Some believe Wolff is only paying lip service to the Vettel 'option' in order to honour the German former champion and perhaps to appease those at Daimler pushing for his candidature for a 2021 seat.

"From a German perspective it would be a great thing," Wolff said. "But we have to stay true to our team and loyalty is something that is important and part of our values."

On Vettel, he commented: "I know him as a person and he is very straightforward and represents values similar to mine.

"As an athlete, he is a four-time world champion, so there is no need to talk about performance."

NO PRESSURE FOR VETTEL IN 2020 SAYS ECCLESTONE

WOLFF SAYS NO NEGOTIATIONS WITH VETTEL

TODT NOT WORRIED ABOUT FERRARI VETO AMID CRISIS